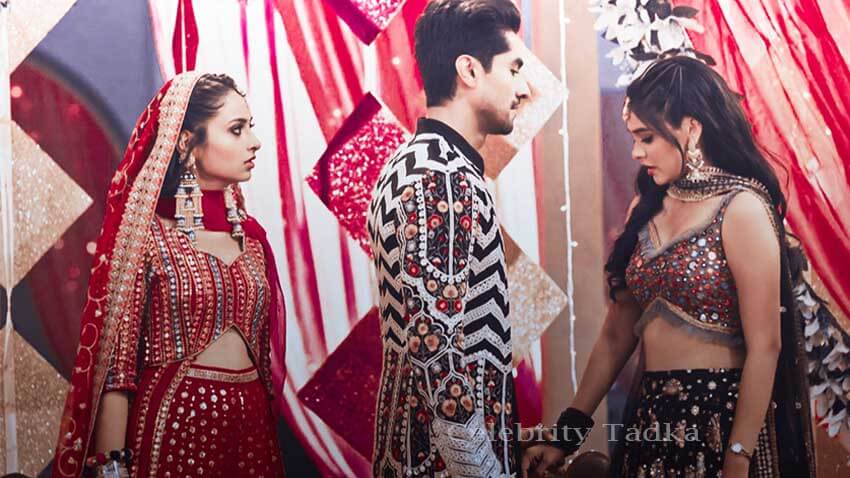 Star Plus show Yeh Rishta Kya Kehlata Hai is getting interesting with each passing episode. The show stars Pranali Rathod and Harshad Chopda in pivotal roles as Akshara and Abhimanyu respectively. The current track of the show revolves around Aarohi trying to commit suicide as she hears Family discussing about Abhimanyu-Akshara’s marriage.

Previously, we saw how Abhimanyu refuses to marry Aarohi while confessing his love for Akshara. Akshara decides to listen her heart and not sacrifice her love this time. Aarohi wants Abhimanyu in her life, hence she take such a big step. Aarohi tries to commit suicide and cuts her wrist.

It will be interesting watch how Abhimanyu will react on hearing Akshara.