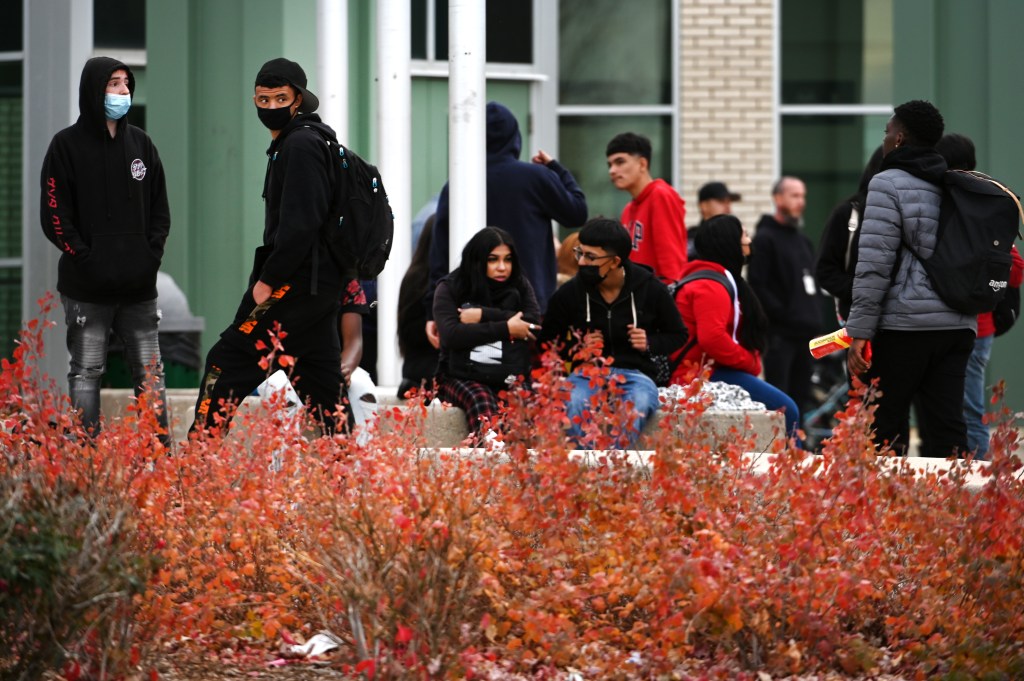 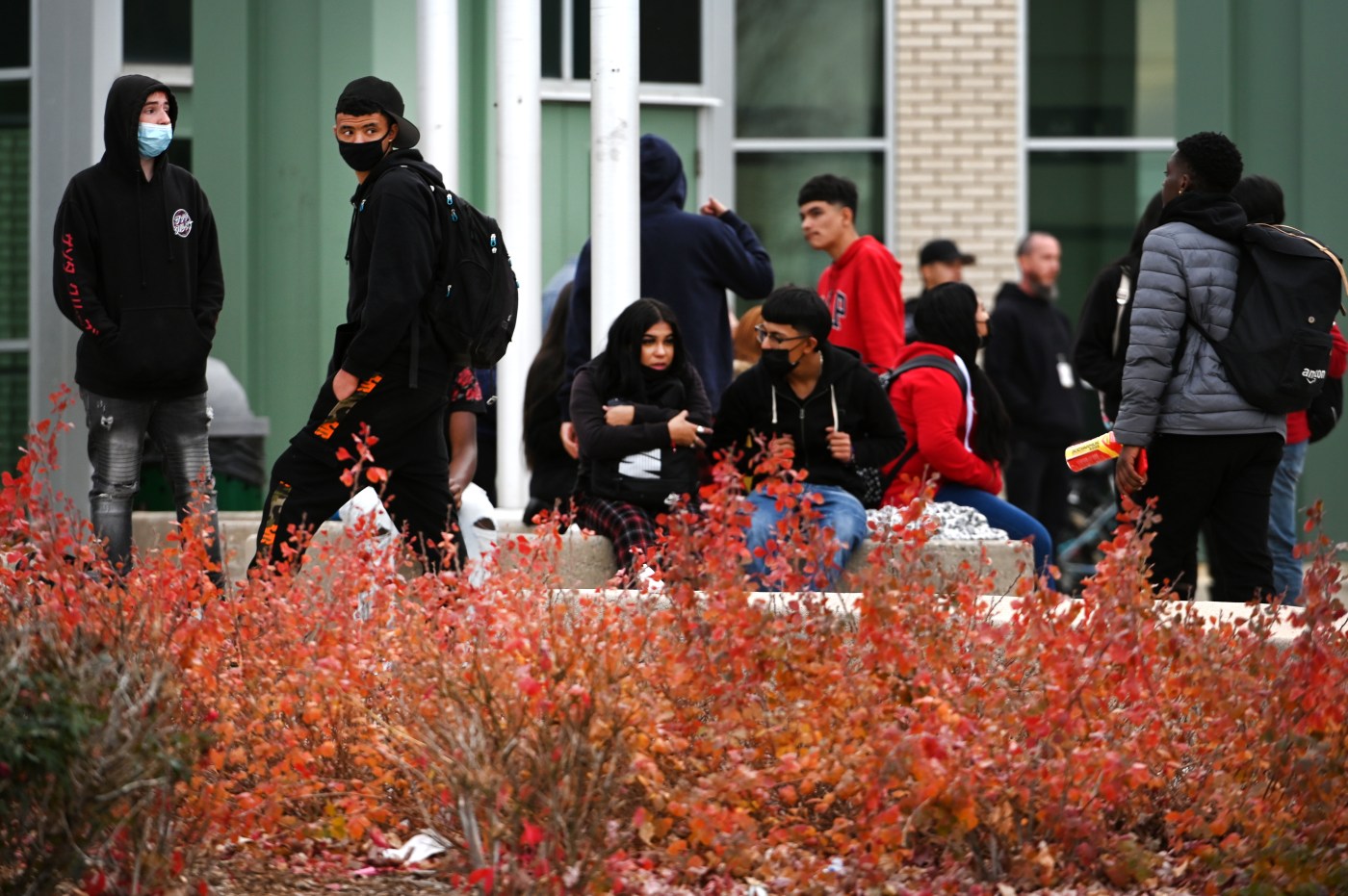 A teenage suspect has been arrested in the shooting of six teenagers in a park across the street from Aurora Central High School.

The shooting happened on Nov. 15 in Nome Park, East 12th Avenue and Nome Street, police said. A 15-year-old suspect was arrested Monday night and has been charged with attempted first-degree murder.

Two vehicles believed to be involved in the shooting, a Chevrolet Tahoe and Chrysler 300, have been found and seized as part of the ongoing investigation. Police described the incident as a drive-by shooting.

“The 15-year-old male was identified as the driver of the Chrysler 300,” police said on Tuesday in a news release. “Because of his age, his identity will not be released.”

All six victims, who range in age from 14 to 18, are students at Aurora Central High School and were hospitalized the day of the incident. One victim underwent emergency surgery.

Investigators have determined that at least two people in the park fired back at the suspect vehicles, the release said. Detectives are working to identify anyone who fired at the vehicles, “as well as others involved.”

Anyone with information on the shooting is asked to call Metro Denver Crime Stoppers at 720- 913-7867 (STOP).