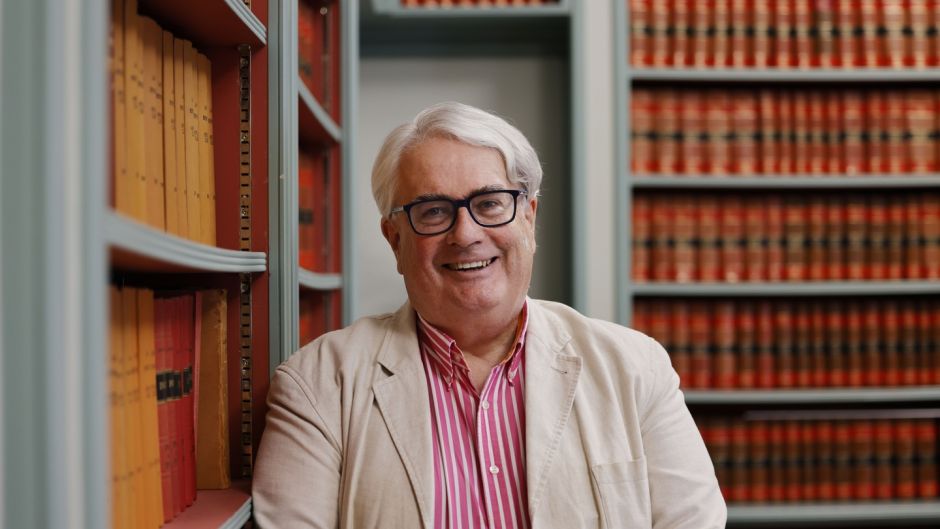 Any move by the UK government to override decisions of the European Court of Human Rights simply because it doesn’t like them, would breach the separation of powers and amount to a “direct attack” on the rule of law, former chief justice Frank Clarke has said.

The fact the primacy of EU law is recognised to different extents in the Constitutions of some EU member states, plus concerns about how some member states apply the law and appoint judges, raise significant issues potentially posing a “real risk” to the coherence of the EU legal space which must be addressed, he also said.

The EU should consider taking stronger measures against member states who fail to respect the primacy of EU law and the independence of the judiciary, he said.

There was “no easy answer” as to those measures should be taken because European institutions must comply with EU law in whatever measures they take and the lack of “clear and implementable” measures in the European treaties was part of the problem.

He did not regard as adequate daily fines of €1m, imposed by the European Court of Justice last month against Poland over refusing to suspend the disciplinary chamber of its Supreme Court, said to be used to silence critical judges.

Judge Clarke made his comments during an address, entitled ‘Defending the Rule of Law in the EU’, at a webinar on Tuesday hosted by the Irish Institute of European Affairs.

While stressing his support of the primacy of EU law in the context of maintaining the coherence of the European legal space, he said an issue has emerged concerning the status that Constitutions of different member states confer on EU law.

The Irish Constitution provides international treaties do not have force of law domestically unless the Oireachtas has adopted the domestic measure required to implement the relevant obligation, he noted. The courts have for years adopted a policy of interpreting Irish law so as to bring it into conformity with treaty obligations but there is still the possibility of a conflict between an adopted international obligation and the domestic position, he said.

If a member state opposes a measure being considered by the European legislatures, amended its constitution to reflect that and argued it did not have to comply as a result, there could be a “rapid unravelling “ of the coherence of the EU’s legal space.

A German constitutional court’s decision last year over the legality of the European Central Bank’s government bond buying programme was “a case in point”. In ruling the ECB’s programme would be illegal under German law unless the bank could prove the purchases were justified, the German court indicated it did not consider the German constitution was, in all circumstances, overridden by EU law.

There have been some indications from other courts along the same lines, Judge Clarke said. “Pretending this issue will go away does not work, it will not go away.”

On the second issue, he said national courts are required under EU law, in areas including extradition and family law, to respect and enforce the decisions of courts of other EU member states, with the effect it is of legitimate interest to us to be concerned about how the rule of law applies in other member states.

Confidence in our courts may be affected if there are reasonable concerns about whether the rule of law applies properly, or how judges are appointed, in other member states, he said.

Asked about comments by UK justice secretary Dominic Raab that an upcoming overhaul of the UK’s Human Rights Act would include a mechanism to “correct” rulings of the ECHR, Judge Clarke said governments may validly propose amendments to a law if they do not like how courts have interpreted it but international law has always been in a slightly different category.

The “more exotic” proposals from the current UK government, if they found their way into law, “would raise questions”.If the UK government was simply trying to override an international law decision because they don’t like it, that is a “fundamental breach of the separation of powers” and a “direct attack” on the rule of law.

Whether they go down that route is another day’s work, some might be “just playing to a certain constituency”, he observed.