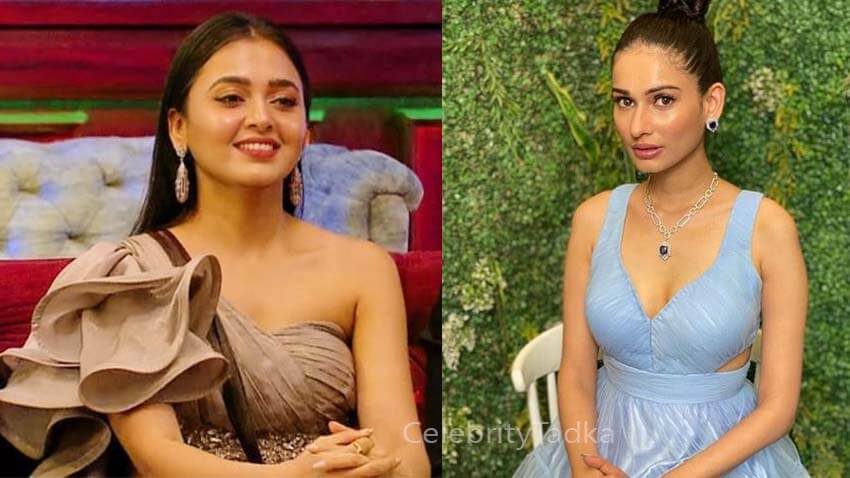 Actress Tejasswi Prakash, who is currently locked inside the Salman Khan’s controversial show Bigg Boss 15, has been grabbing lot of attention with her amazing game play and her equation with co-contestant Karan Kundrra. The actress is one of the strongest contestants of this season. She is all things fun and entertainment and gives her best in the tasks.

Tejasswi’s bond with Karan Kundrra is one ofnthe major highlight of this season. While a lot of people love them and ship them with the name #TejRan, a many viewers feel that their connection is fake.

Now, Tejasswi‘s friend and former co-star Aneri Vajani has come out in her support. Aneri and Tejasswi worked together in Voot’s show ‘Silsila Badalte Rishton Ka 2‘. The duo played sisters in the show. In a recent interaction with India Forums, Aneri shared her thoughts on Tejaswi’s game play in the reality show. The actress said, “I have known Tejasswi from our show. She is a great human being. I don’t follow the show much but, from what I’ve been hearing, she is doing good in the show. I believe her and want send across love and good wishes to her.”

Aneri also shared a video clip from the show on her Instagram story and wrote, “Teja is one of the strongest persons I know! Always rooting for you.”