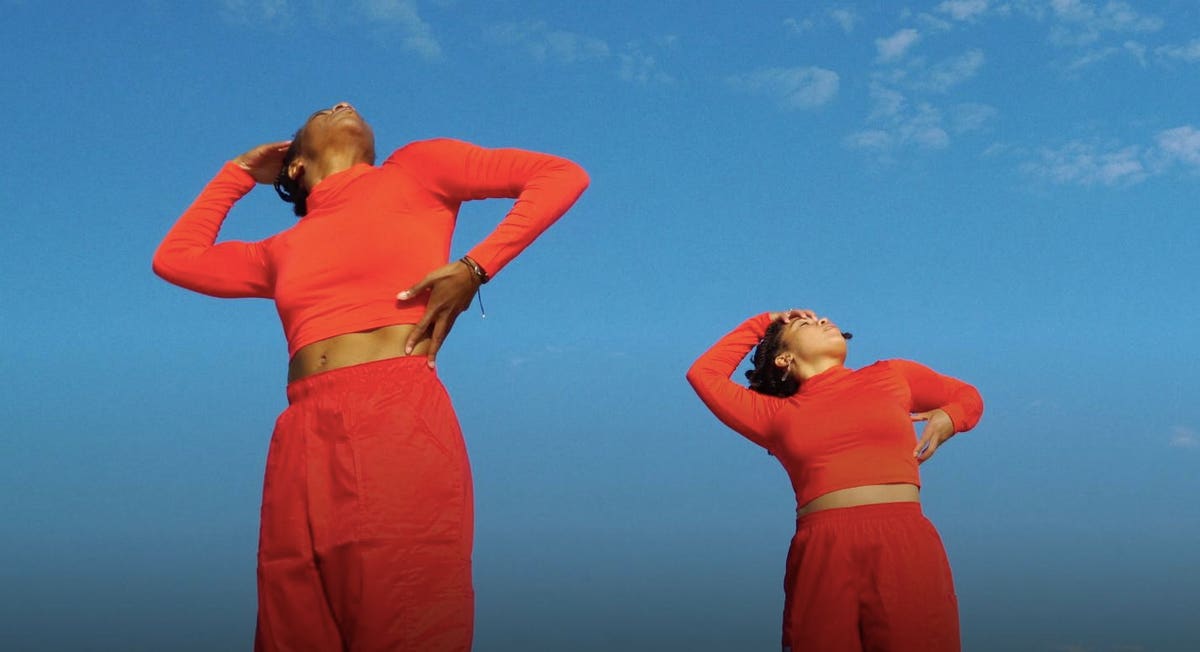 Baryshnikov Arts Center (BAC) will present the world premiere of Jordan Demetrius Lloyd’s Trip Gloss, an experimental documentary that “is both a hyper-digitalized and lo-fi collage of color and choreography,” based on the work of Lloyd, five dancers and a sound designer over a week-long residency at BAC. Trip Gloss is part of BAC’s Fall 2021 Digital Season. The 20-minute piece, conceived and choreographed by Lloyd, features Quaba Ernest, Wendell Gray II, Mia Martelli, Mykel Marai Naine, José Lapaz Rodriguez and Kennedy Thomas and was filmed at the Baryshnikov Arts Center. Lloyd uses layered animation to capture a blend of movements drawing from his imagination. He examines how a textured collage of footage from a live performance can live now in the digital space.

“After creating three separate film works for the screen, I felt it was time to pause, slow down, and focus on what it actually meant to make something for the digital space,” explained Lloyd. “I’ve spent a lot of time interrogating the nuances of live performance, and how to create something both visually satisfying but also deeply transformative for both the performer and the viewer. In my first attempt to create something for the screen, I was alarmed at how much visceral excitement was lost. The relationship between the performer and the viewer radically shifts when the performers are not physically in front of you. This project felt like an opportunity to think about that without the pressure of producing anything specific.”

Lloyd is a dance artist based in Brooklyn, New York, who has collaborated with and performed for Karl Rogers, Beth Gill, Netta Yerushalmy, David Dorfman Dance, Joanna Kotze, Catherine Galasso, Monica Bill Barnes, and Tammy Carrasco. When asked to elaborate on his process for this piece, Lloyd said, “Luckily, my collaborators and I had been working for a few months leading up to the residency, so we had several snippets of material to pull from.” He continued with, “What felt unique about this process was that I spent a lot of time watching the material through a screen. I often rewatch rehearsal footage, starting and stopping the videos to catch all the little details and pockets of potential. I was more focused on my experience as a viewer than a director or choreographer with this project,. I thought about my relationship to what I was seeing and tried to sensitize myself to the essence of the material. I thought about how a viewer could be guided but challenged, immersed in a world of information without losing a sense of tension or mystery.”

Trip Gloss will be followed next month by Israeli choreographer Ella Rothschild’s Pigulim, which runs December 13th-23rd and centers around themes of materialism and mortality. Molly Lieber and Eleanor Smith’s Box runs January 10th-24th of next year and uses abstract dance to break down patriarchal systems of degradation. Trip Gloss is free and available to watch on-demand from Monday, November 29, at 5 pm ET, until Monday, December 13, at 5 pm, at bacnyc.org.

These interview excerpts have been edited and condensed for clarity.