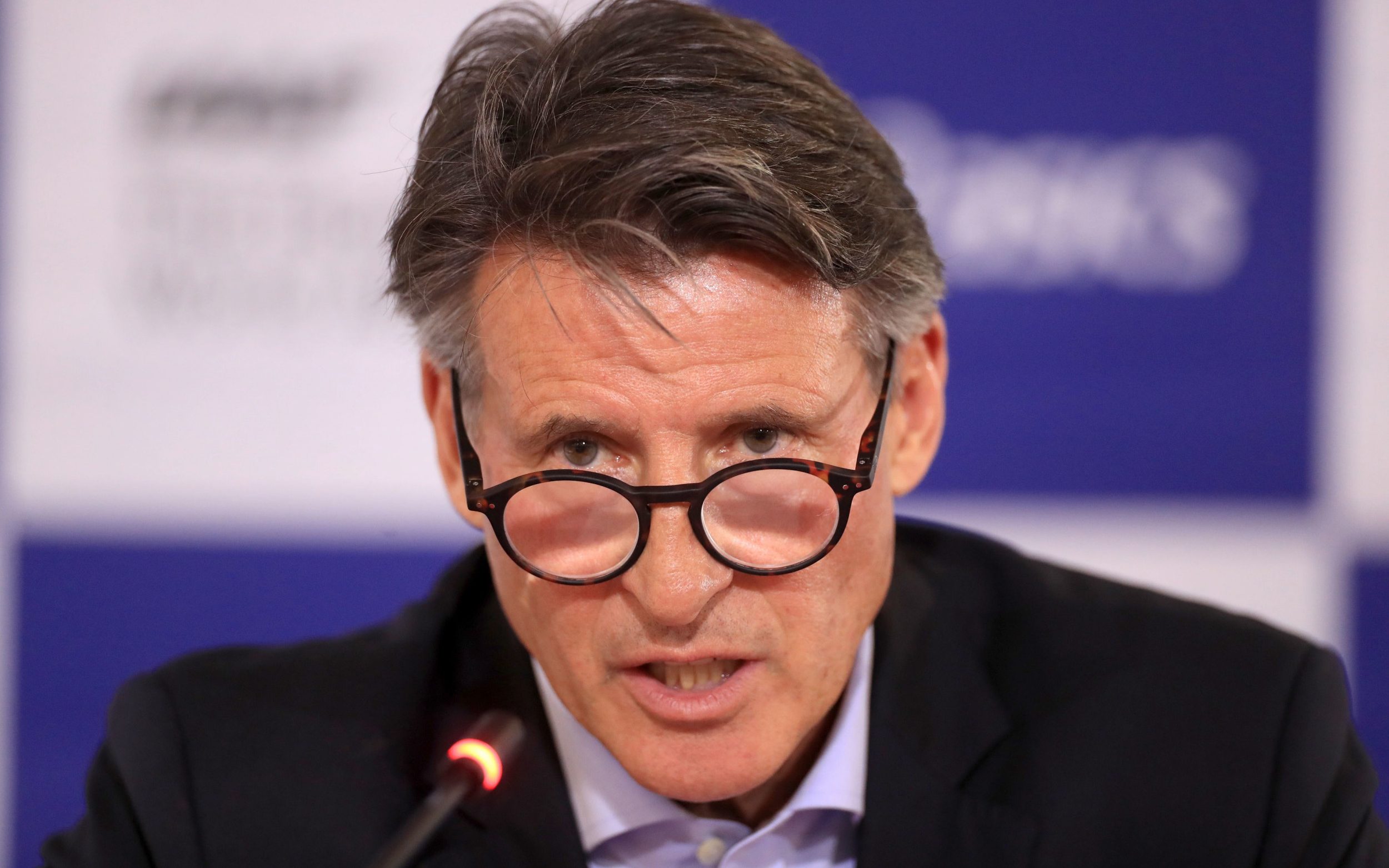 “Frankly, I think that is a hollow gesture. I think it is far better that you have ministers there, that you maintain diplomatic relationships, and that you ask the tough questions.”

He added: “It’s very damaging to pick your sporting parties predicated on transient political systems. Even [with] entrenched systems, you run the very real risk of destroying international sport, which is there and will be there long after these conditions change.

“We sort of see sport as a competitor here. It’s not – it’s a collaborator, and actually gets a darn sight closer to shining a light on these issues and giving amplification to it than most jobbing politicians.

“If you go back into the history of sport, whether it’s the 1936 Games of Jesse Owens or the Black Power salutes in 1968, sport is a very powerful driver of integration and change.”

Asked whether allowing China to host the Winter Olympics was an example of sportswashing, Coe said: “I do actually disagree here. Nobody, me included, has taken lightly the issue of human rights. World Athletics has a very detailed framework around it. But my instinct is that it’s better to use the global opportunities – and the Olympic Games is arguably the biggest of them all – to make these points, and if necessary, firmly.

“I chaired the London organising committee for the [2012] Games. I know, because I spoke to many of those countries, that they weren’t all universally supportive of British foreign policy in the Gulf at the time. In fact, many came in holding their noses.

“But they did come and we had a full house with heads of state and their diplomatic teams. Those concerns were raised in bilaterals in the margins of the London Games.

“So my instinct here is that hectoring or non-engagement, in the world of international sports politics, I have rarely seen that approach bear fruit.”

Peng has not been seen in public since she made allegations of sexual misconduct against Zhang Gaoli, a former vice-premier of China, at the start of November.

Amid worldwide pressure to establish her whereabouts, two video clips of Peng emerged over the weekend via the editor of The Global Times, a newspaper supportive of China’s ruling Communist Party. Neither video has been independently verified.