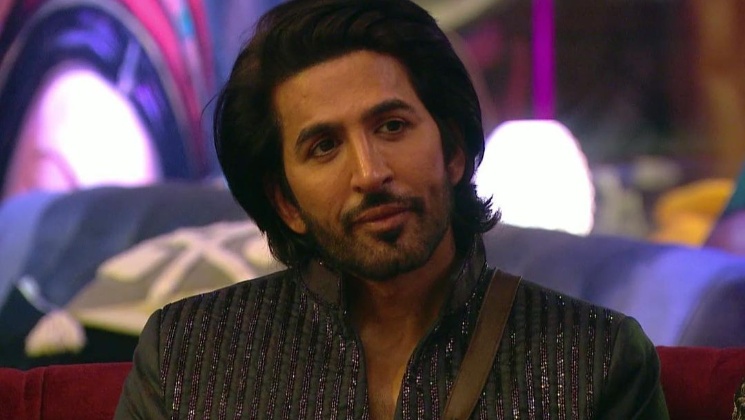 Jay Bhanushali and Vishal Kotian have been at loggerheads with each other for a few weeks in Bigg Boss 15 now. After the media entered the house Jay and Vishal got into a very heated conversation. The media had pulled part Vishal’s behaviour in the house with Shamita Shetty and everyone else. Later in the bedroom, Vishal and Shamita were seen clearing things on the ‘maal’ comment when Jay and Vishal got into a physical fight.

Later, Shamita was seen explaining to Vishal that Jay does not like him at all. She also said that they should try to sort things out. But Vishal was extremely irked as he started crying saying his father may be watching this and feeling bad.

Vishal told Shamita that if he would not have been in need, he would have hot Jay and got out of the house. He said that his father but be sad watching him and he too does not have anyone to talk to. Shamita consoled Vishal.

Meanwhile, Vishal also into a tiff with Tejasswi Prakash when he tried to justify his maal comment. Tejasswi was repeatedly seen telling him that it is objectifying women. Vishal said that it is the word they use from where he comes.

Bigg Boss 15 will also see the entry of new wild card entries Rashami Desai, Devoleena Bhattacharjee. Also, it is said that Rakhi Sawant will also be entering the house.