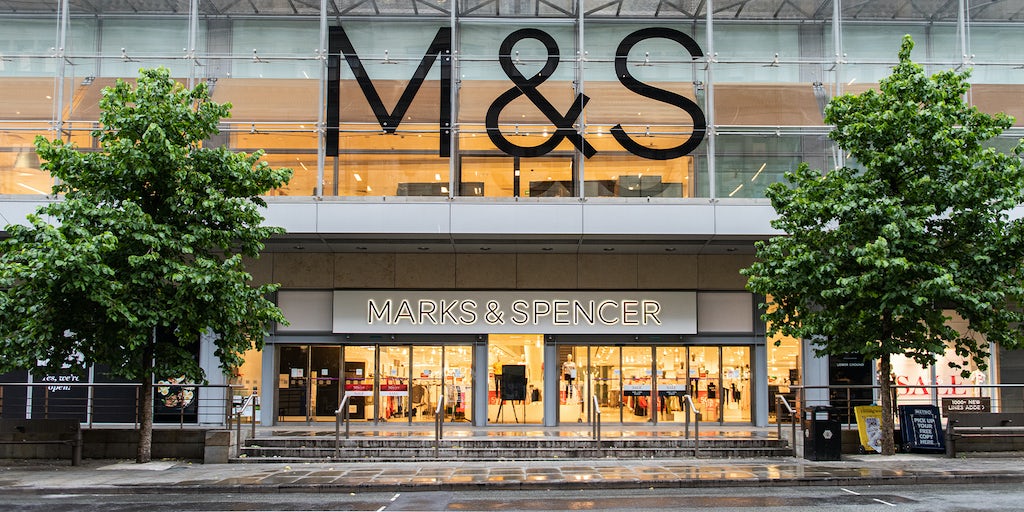 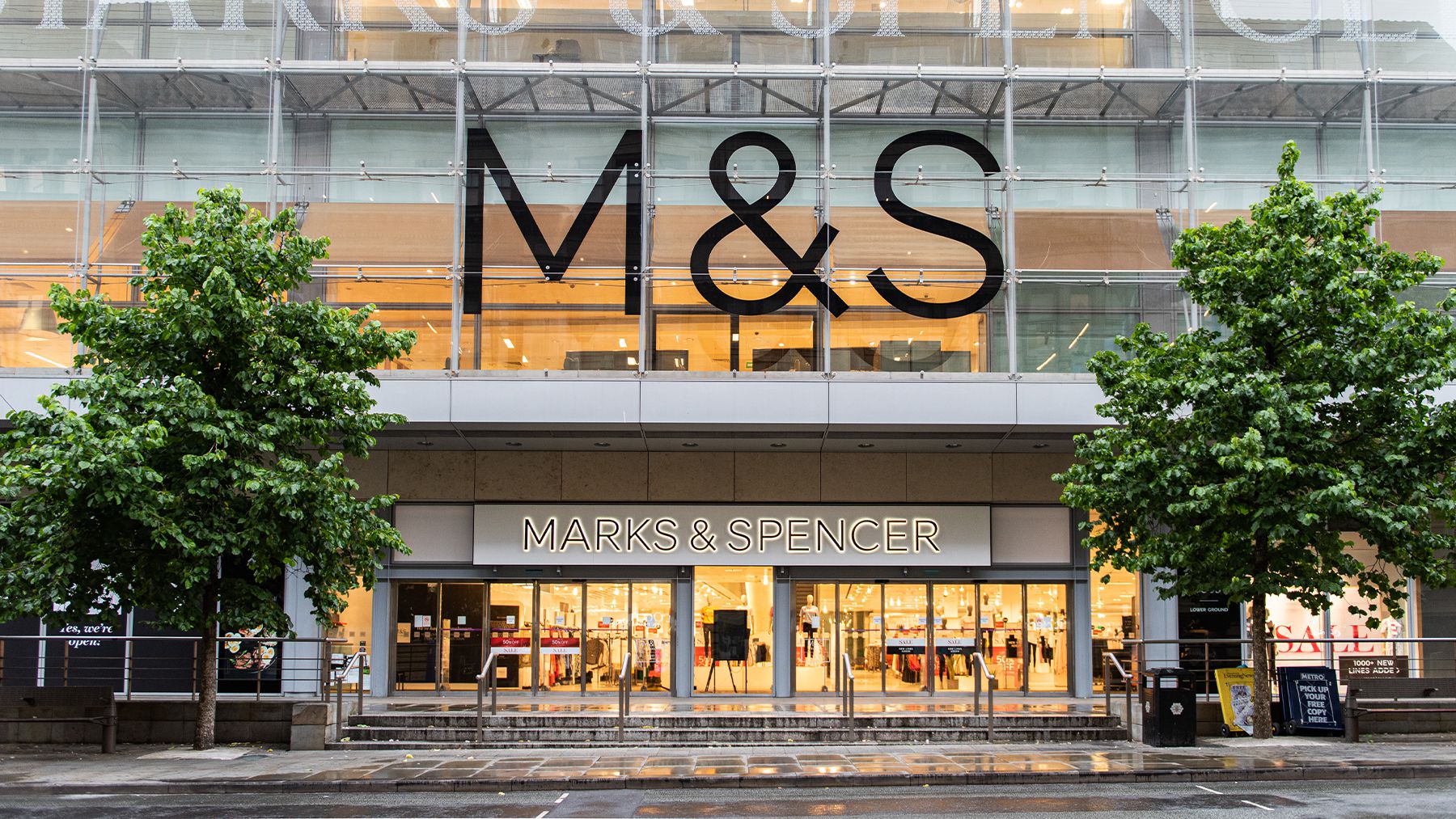 Britain’s Marks & Spencer (M&S) has bought a 25 percent stake in womenswear brand Nobody’s Child, as it seeks to accelerate a revival in its clothing arm, it said on Tuesday.

The investment in Nobody’s Child is part of the group’s “Brands at M&S strategy” which utilises different models including wholesale agreements, exclusive collaborations, strategic acquisitions, such as January’s purchase of Jaeger, and equity investments.

The aim is to broaden the appeal of M&S’s clothing business.

The group now trades with more than 30 partners from Sloggi lingerie to Ghost dresses to Clarks school shoes.

“From the outset, Nobody’s Child was popular on M&S.com and it continues to drive traffic as the most visited guest brand,” M&S said, noting its range of midi dresses has been particularly popular.

M&S did not disclose how much it paid for the stake.

Earlier this month M&S beat forecasts for first-half profit and upgraded its earnings outlook for the second time this year, sending its stock soaring on bets that one of Britain’s most elusive corporate turnarounds could finally materialise.

Shares in M&S are up 80 percent so far this year.

They rose 2 percent on Monday after a report in The Sunday Times said US investment firm Apollo Global Management has been “running the rule” over the firm.

British retailer Marks & Spencer (M&S) said it would add more guest clothing and footwear brands to its website, including FatFace and Jones Bootmaker, after an initial wave of brands increased traffic and attracted new customers.