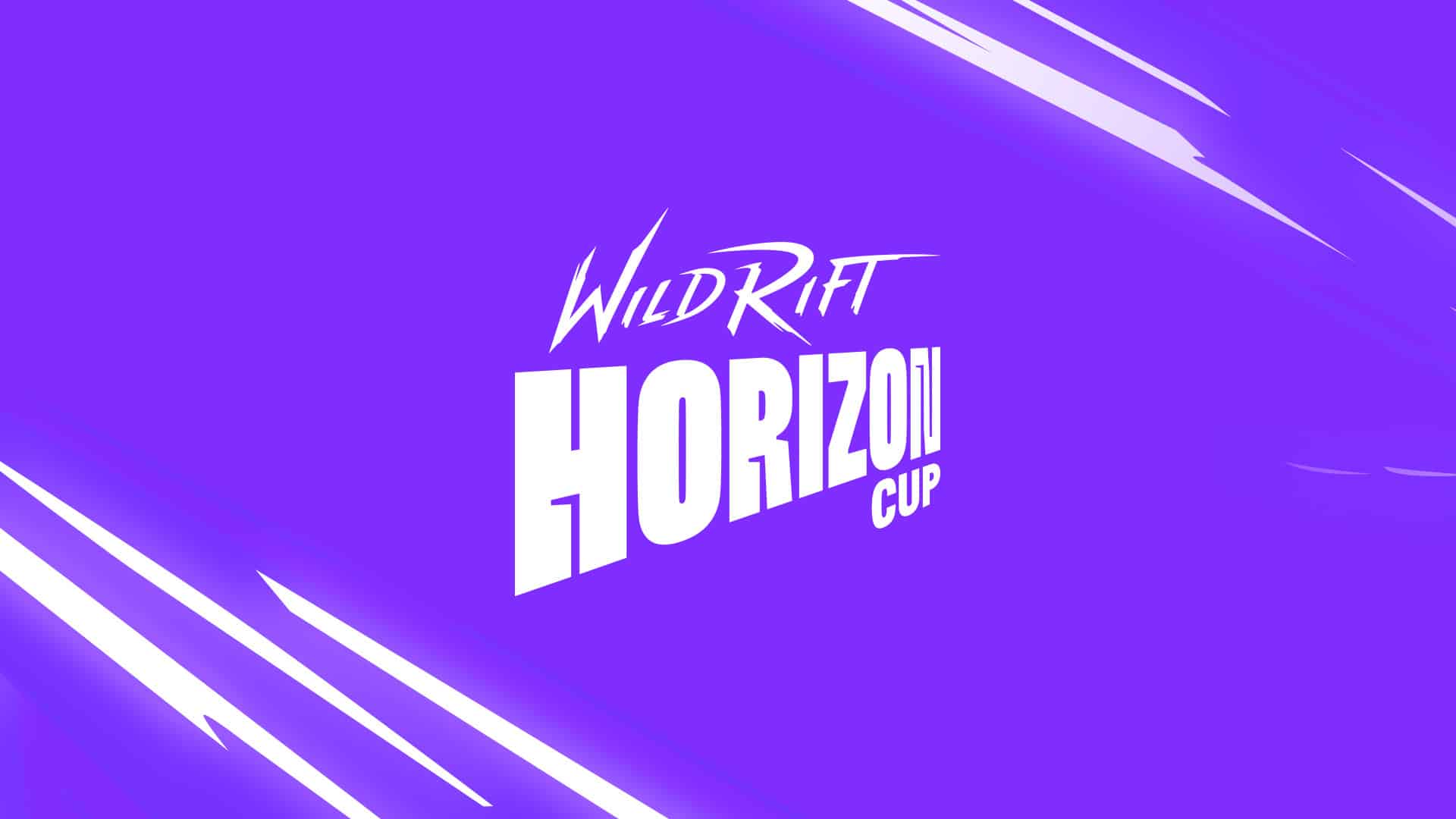 The Group stage was played between November 13th – 17th, 2021 where the 10 teams were split into two groups of five teams. Da Kun Gaming and Thundertalk Gaming topped their respective groups and directly qualified for the semi-finals. Teams finishing at the second and third positions competed in the quarter-finals of the knockout stage.

The grand finals were a best of 7 matches where DKG took the first two rounds, Thundertalk Gaming came back strong with a 2-2 equalizer. The next two games were won by DKG which sealed their names on the trophy.