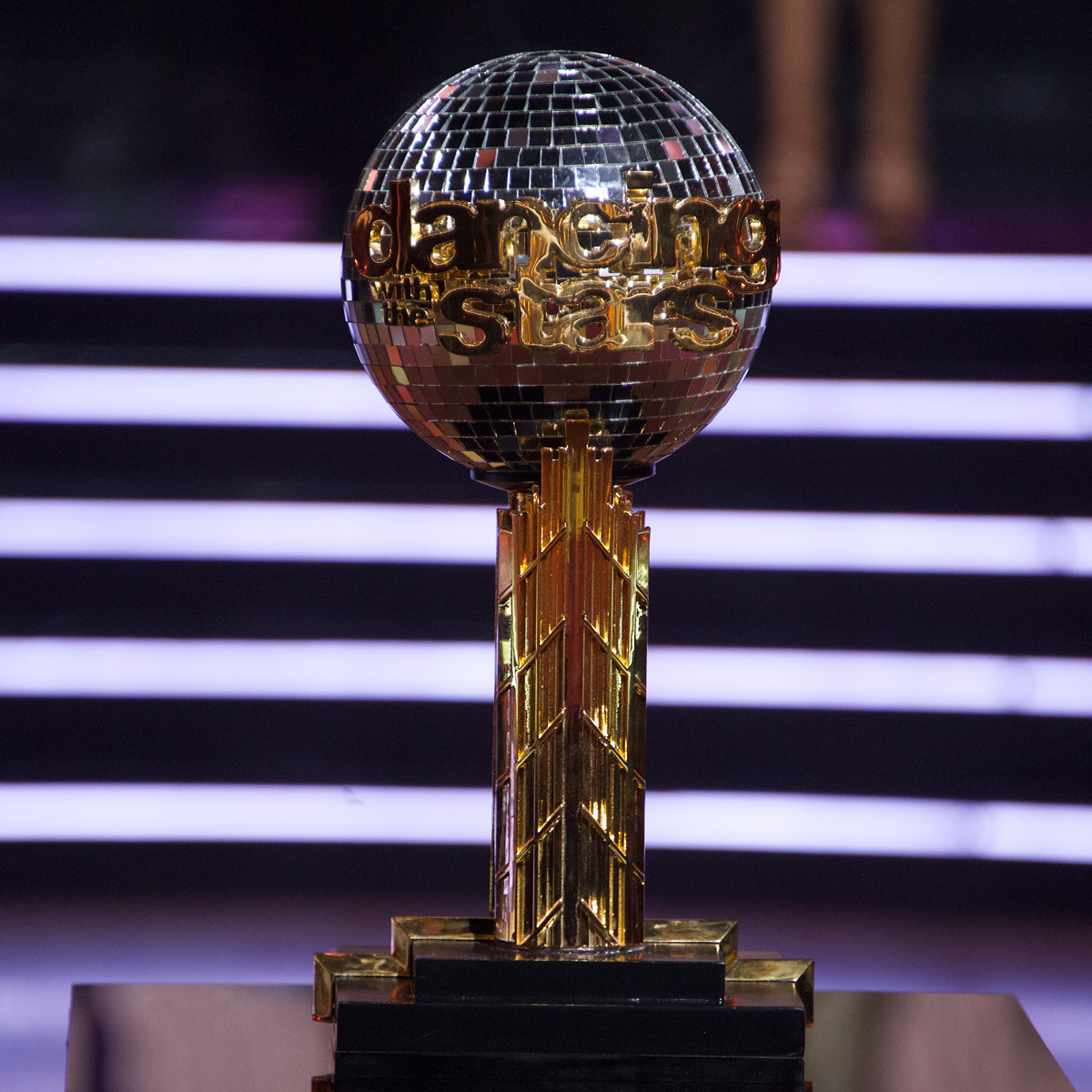 And the winner is…

Iman Shumpert and Daniella Karagach! On Monday, Nov. 22, the dancing duo nabbed the top prize for season 30 of Dancing With the Stars: The coveted Mirrorball trophy. The pair wasn’t necessarily the expected winner for tonight’s finale episode, as the final face-off featured some fierce competition. We’re, of course, referring to Iman and Daniella’s rivals JoJo Siwa and Jenna Johnson Chmerkovskiy; Amanda Kloots and Alan Bersten; Cody Rigsby and Cheryl Burke.

Nonetheless, Iman’s big win is a historic one, since the We Got Love Teyana & Iman star is the first former NBA player to win DWTS. Congrats!!

While this season has been one of Dancing With the Stars‘ best, it hasn’t been without some drama. Specifically, COVID-19 appeared to be the biggest challenge for production, with Rigsby and Burke testing positive earlier in the competition and judge Derek Hough getting diagnosed with the virus less than a week before the finale.

“I wanted you to hear it straight from me,” Derek said in an Instagram video on Nov. 16. “Even though I’ve been fully vaccinated, I’ve just been diagnosed with a breakthrough case of COVID…I feel strong, but I’m currently taking advice from medical professionals. Doing everything I can to get better as fast as I can. I’m currently in quarantine and I’ll make sure I keep you guys all updated with what’s going on.”