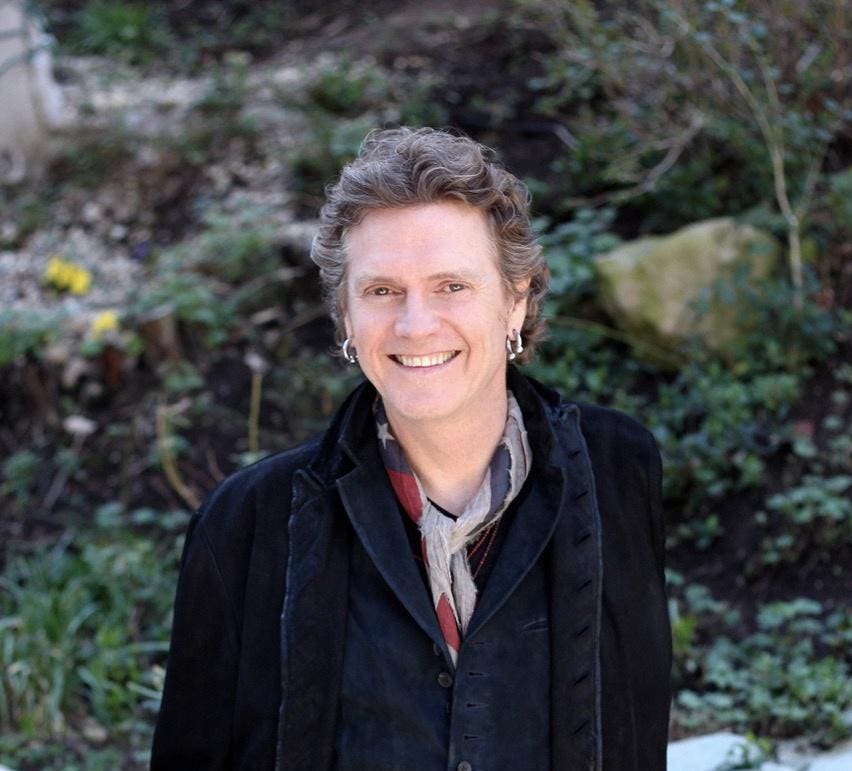 In the first part of this interview series, drummer Rick Allen discussed the 1984 car accident that took his left arm. Pretty gritty stuff. This time, we lighten up a bit, with Allen opining on his favorite drummers, his 2019 induction into the Rock And Roll Hall Of Fame and how he became a member of Def Leppard at the tender age of 15. Following are edited excerpts from a longer phone conversation.

Jim Clash: You were inducted into the Rock And Roll Hall Of Fame in 2019. How did that feel after everything you had been through?

Rick Allen: To be honest, when I first heard, it was a bit of an inconvenience. I’d just gotten off tour and was ready to enjoy being at home around family. And then I started to realize that this was a massive deal. Fast-forward: We go to New York to do press, and the whole Howard Stern thing. That kind of blew the doors off. Everything surrounding the event, and [Queen’s] Brian May and [Mott the Hoople’s] Ian Hunter getting involved, was incredible. Most important was that we were the largest fan vote in the history of RRHOF! Our fans already knew, they were preaching to the choir. But we always felt we didn’t get enough love from the industry. Standing on that stage and looking out pretty much at rock royalty giving us a standing ovation, was when I really got emotional. I finally felt the love from the industry. It all came flooding back to me, everything I’d gone through for that moment in time. It was nothing short of a miracle.

Clash: How did you get into Def Leppard at such a young age?

Allen: My father was a big music fan. I remember growing up listening to Glenn Miller, big band. Then I started getting into more popular music, Carole King, Elton John, Willie Nelson, all different types. That set me up really well. I wasn’t necessarily looking to get into a rock band. I was more into Billy Cobham and the really technical way he played. I saw this newspaper article that said, “Leppard Loses Skins.” I met up with Joe [Elliott], and went to audition. There were three of us. The original drummer was there and wanted his job back, which was a little embarrassing. I decided to go last so I could learn the songs a little better. When I played, smiles went all around the room. Right around my 15thbirthday is when I joined Def Leppard. When I look back, that kind of [age] thing is unheard of.

Clash: I’ll throw out a few drummer names and you tell me what first comes to mind. Cream’s Ginger Baker?

Allen: Massive influence. His sense of tribal drumming appealed to me. There was something really primal about it.

Allen: He really conjures up Steve Clark, a massive Jimmy Page fan. It was Steve that bashed Led Zeppelin over my head. When I started listening to Zeppelin more and more, I realized the genius of Bonham. I’m very fortunate. I know his son, Jason, very well, since the early 1980s. At least I have a connection, even though I never met John.

Allen: Funny story. We were opening for AC/DC at an old place called Hammersmith Apollo in London. We had just done the soundcheck. After that is a good time to go out on stage before the audience comes in, just to check everything, tie down a few nuts and bolts, look over the drum kit, so I would be 100% comfortable. And there’s this guy snooping around the kit. He’s on his hands and knees looking down at some of the hardware. So I walked up and said, “Hey, how’s it going?” The guy turned around, and it was Mitch Mitchell [laughs]. I was like, “Wow, that is so cool, man.” I was like, “How you doing, bud?” It was great.

Clash: Keith Moon, from The Who?

Allen: I never met Keith. But four or five years ago we were invited to go with The Who down to Brazil, and do some shows. And then we found out that The Who had never been to Brazil. It was such an honor. When I listen to The Who, to this day I cannot mimic what Keith Moon did. Some of it is so left-field, the way his mind worked was so unique. That’s the great thing about any musician or artist, everyone has their own spin on it. Keith Moon had a particularly large spin on drumming. I think he’s going to be influencing and inspiring people for decades to come.

Clash: Well, there’s one last drummer, the late Charlie Watts. I know he was near and dear to you.

Allen: I met Charlie at a charity event hosted by Elton John in the early 1990s at the Royal Albert Hall in London. The [Rolling] Stones were there. Charlie picked me out from a roomful of people, walked over and started asking me questions about my playing and this, that and the other. He was so kind, such a warm individual. He wasn’t a tall man. I just felt like I wanted to hug him. He’s really comfortable in his own skin. I was super-super star-struck, of course. Charlie was to the Stones what Ringo [Starr] was to The Beatles. Totally unique. The Stones wouldn’t have worked with anybody else. This is a massive loss to the drumming community. It’s the end of an era. We all feel it. The best way for me to pay homage to Charlie was to paint him. When the “12 Drummers Drumming” charity event came up, it seemed like the right thing to do, to take one of my Charlie pieces and auction it off for veterans with PTSD.