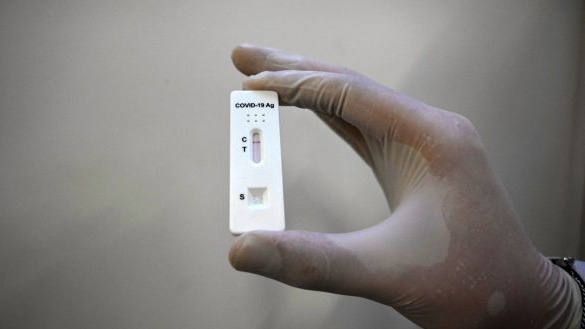 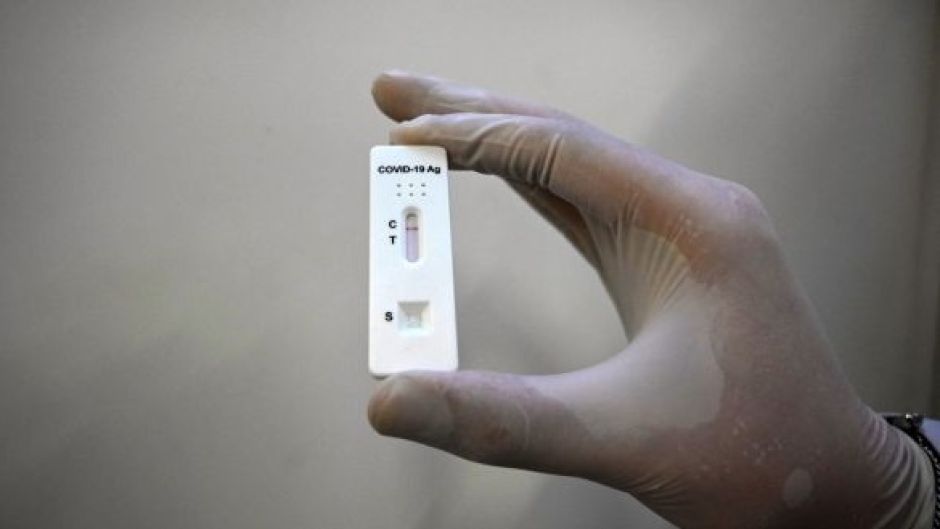 Ministers will discuss the ongoing rise of Covid-19 cases on Tuesday morning, though plans for a subsidised antigen test regime are not expected to be ready in time for the Cabinet meeting.

Draft plans for a long-awaited scheme to subsidise antigen tests were drawn up by the Department of Health. Minister for Health Stephen Donnelly was expected to brief the Cabinet on the plan on Tuesday morning.

The original plan sent to the Coalition leaders envisaged a subsidy of € 4 per test, bringing the cost of the tests to € 2-€ 3 for consumers.

The initial proposal was to start with pharmacies, before other retailers, who would be able to give advice on when to use rapid tests.

However, consideration is still being given to how other parts of the retail sector could participate in the scheme. Sources said the plan will not go to Cabinet on Tuesday as work continues on the proposals.

A late offer from retailers on how they might come on board may be among the reasons for the delay.

Sources said there may be further changes to the structure of the scheme. In its original form, it would have cost around € 31 million a month or € 93 million for the envisaged three month scheme.

No options were signed off, though allowing new entrants into the Employment Wage Subsidy Scheme (EWSS) is under consideration.

Currently, the EWSS is due to be reduced next month.

Extending the system of Covid Restrictions Support Scheme (CRSS) payments into the new year is also being considered, though it remains Government position that the Pandemic Unemployment Payment will not reopen to new applicants.

The Taoiseach has said the number of cases of the virus can be reduced without having to go into another lockdown.

Speaking in Cork on Monday, Micheál Martin said the Government has other options to tackle rising case numbers, and that the booster campaign will “have an impact” on reducing pressure on the health service.

“We can reduce the spread of this virus,” he said.

Separately, intensive care consultant Catherine Motherway has said the rising Covid numbers put other areas of the health service at risk of shut down.

Speaking on RTÉ radio’s Morning Ireland, Dr Motherway said medics will continue to try to treat patients, but they may not have the same level of care “as in peacetime”.

Dr Motherway said the intensive care system was being stretched. Half of the ICU beds in her hospital, University Hospital Limerick, were occupied by Covid patients, of which half were elderly people with reduced immunity, while the other half were younger unvaccinated people.