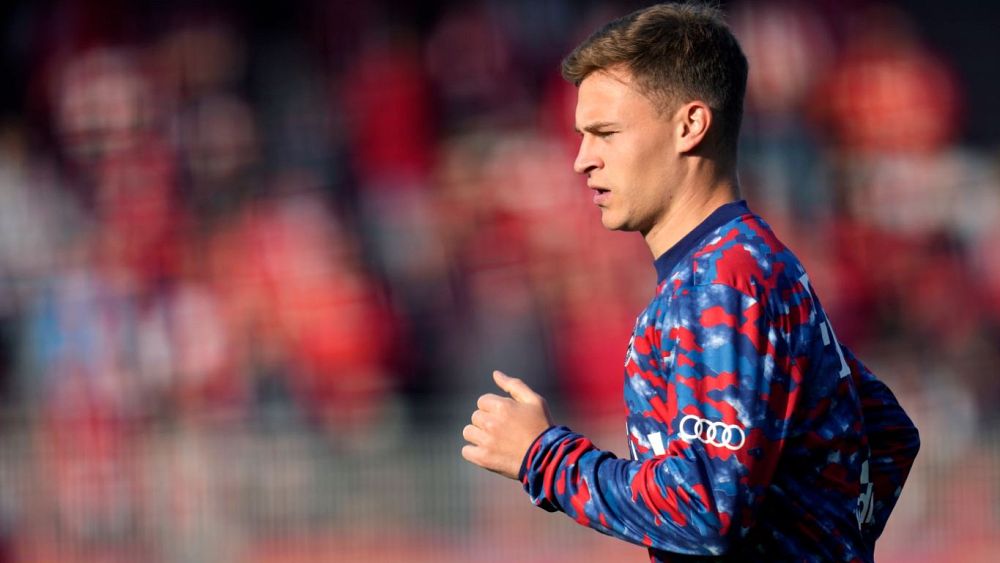 Five Bayern Munich football players have been quarantined after coming into contact with COVID-19.

According to the daily Bild, the Bundesliga club is planning to dock the pay of all five unvaccinated players during their isolation period.

Kimmich previously generated controversy in Germany for voicing his “personal concerns” about getting vaccinated against the coronavirus.

Bayern Munich coach Julian Nagelsmann himself missed four of the team’s games after contracting COVID-19 despite being vaccinated.

Bayern is without eight first-team players for this week’s UEFA Champions League game against Dynamo Kyiv.

Gnabry, Musiala, Choupo-Moting, and Cuisance were all placed in quarantine hours after reports emerged in German media about pay cuts. Their vaccinated teammate Niklas Süle had tested positive for COVID-19 last week.

While the German club has already qualified for the knockout stages of the UEFA Champions League, the coronavirus has impacted recent results. Without star midfielder Kimmich, Bayern suffered a shock 2-1 defeat to Augsburg on Friday.

The club is set to face title rivals Borussia Dortmund on December 4. The club has not commented on reports that unvaccinated players’ wages will be cut.