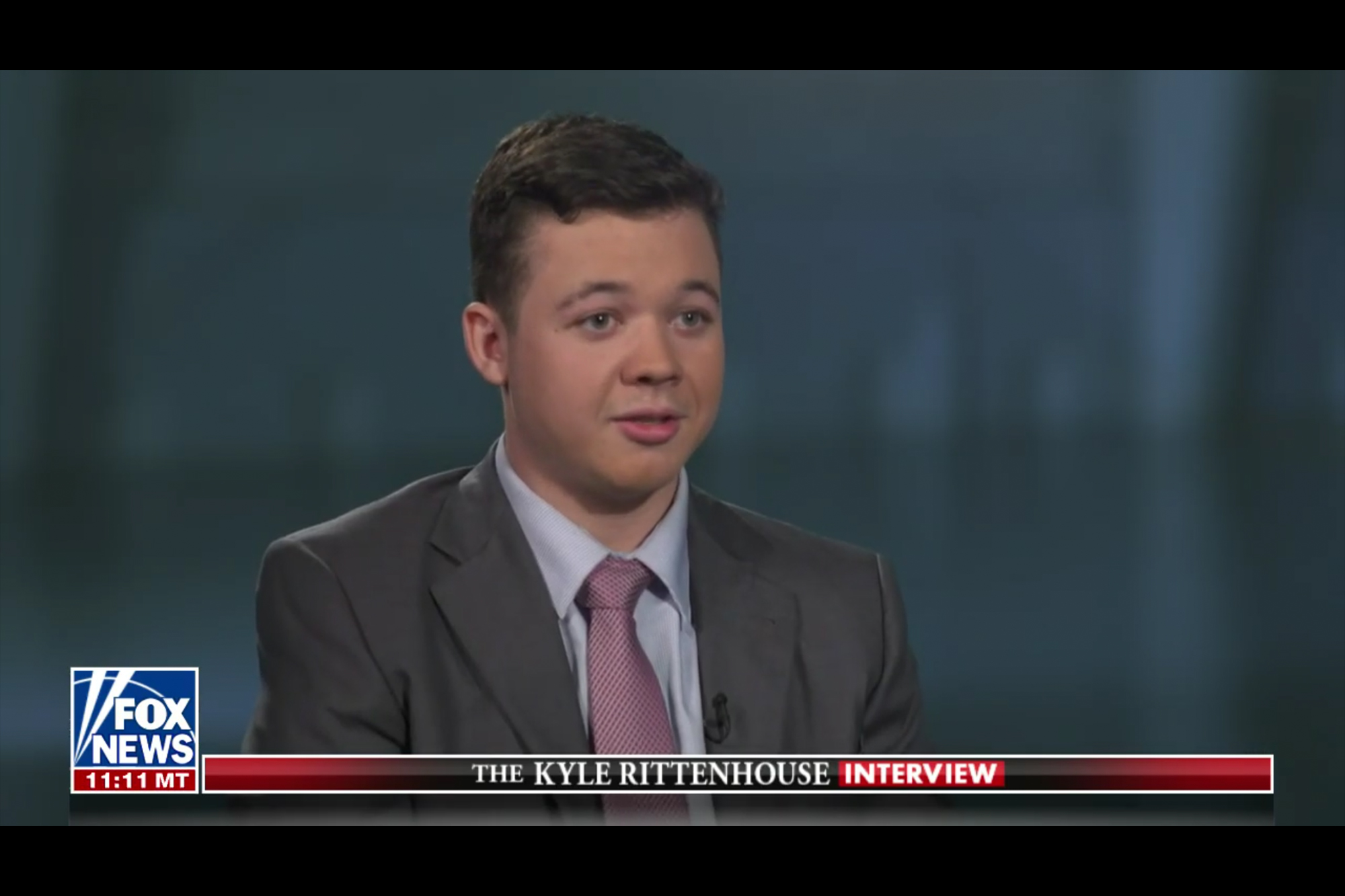 Kyle Rittenhouse went after his former lawyers — one of whom is Trump ally and attorney Lin Wood — telling Tucker Carlson that they had “taken advantage” of him.

Rittenhouse, who was acquitted after he shot three people, killing two of them, at a racial justice protest in Kenosha, Wis., spoke with Carlson in an interview that aired Monday night. The teen said that Wood and attorney John Pierce, who later left his case before it went to trial, “disrespected my wishes” by keeping him in jail and not bailing him out sooner.

“Lin Wood was raising money on my behalf, and he held me in jail for 87 days, disrespected my wishes, put me on media interviews which I should never have done,” Rittenhouse told Carlson. “He said, ‘Oh, you’re going to go talk to The Washington Post‘ which was not a good idea.”

Wood and Pierce argued at the time that Rittenhouse was “safer” in jail. “Along with John Pierce, they said I was safer in jail, instead of at home with my family,” Rittenhouse said.

Rittenhouse accused the lawyers of having “taken advantage” of him. “[I was] being used for a cause by John Pierce and Lin Wood … trying to raise money so they can take it for their own benefit, not trying to set me free.” He additionally claimed that he could have been out on bond sooner, but Wood and Pierce wanted to keep him behind bars so they could continue fundraising.

He also said that Wood was not always on top of the latest developments in his case, like when Rittenhouse was transferred to Kenosha City Jail from a juvenile detention in Illinois.

“I always wanted to be extradited, and I had no problem with that,” Rittenhouse said. “But he forgot to file the stay and he didn’t even know I was going. So my attorney didn’t know I was going to jail, which is quite sickening because he should have known.”

Wood later quit Rittenhouse’s case to represent Trump in his attempts to overturn the 2020 election. He also shared a statement in response to the Carlson interview, according to Vice’s David Gilbert, where he called the interview a “Deep State Fox interview” and complained, “After this national and personal ordeal, why did Tucker focus on me???”