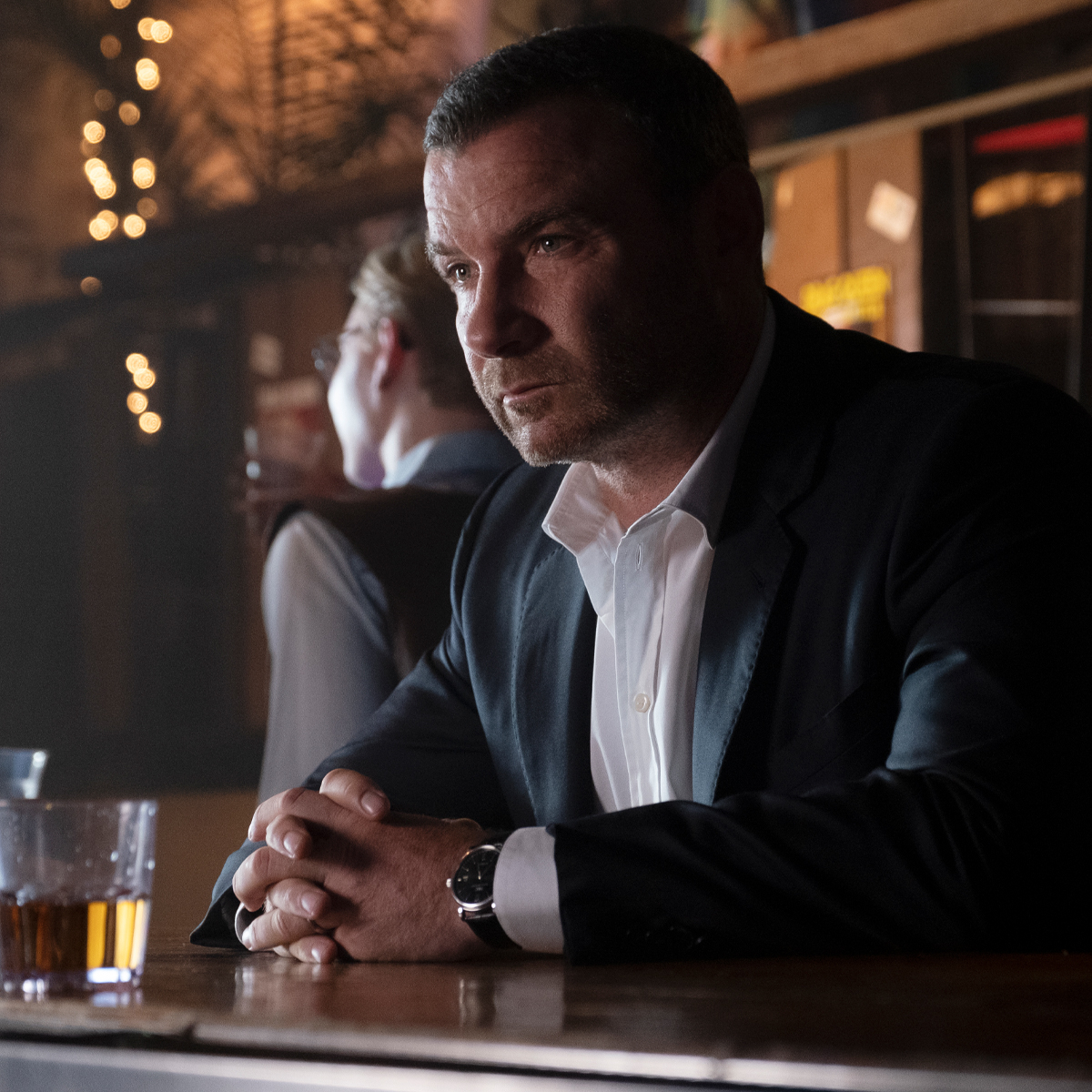 Ray Donovan is back, and Mickey better watch out.

On Monday Nov. 22, Showtime released an all-new bone-chilling trailer for Ray Donovan: The Movie, which premieres on Friday, Jan. 14. The film picks up where season seven left off back in January 2020, with Mickey (Jon Voight) on the run and Ray (Liev Schreiber) determined to find and stop him before he can cause any more carnage.

According to the official description, “the film also weaves together the present-day fallout from the Donovan/Sullivan feud with Ray and Mickey’s origin story from 30 years ago.”

The trailer is filled with images of guns, punches, kicked down doors, smashed car windows and toasts of scotch. “I tell you something I did,” Ray says on the phone in the intense first look. “Something bad.”

As the trailer continues, Terry Donovan (Eddie Marsan) says, “He’s not going up there for the money, he’s gonna kill Mickey.”