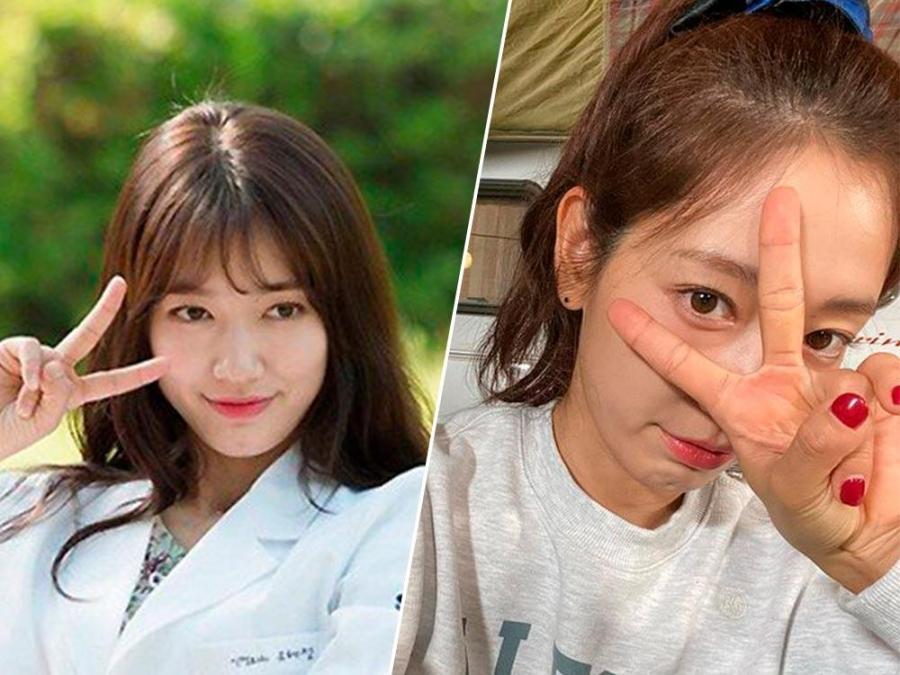 Korean actress Park Shin-hye is one of the most popular actresses of her generation both in South Korea and abroad.

She rose to fame after appearing in television dramas such as ‘Stairway to Heaven,’ ‘The Heirs,’ ‘Pinocchio,’ ‘Doctors,’ and ‘Sisyphus: The Myth.’ One of her notable film roles was Ye-seung in the critically-acclaimed drama, ‘Miracle in Cell No. 7’

Park Shin-hye is also a bankable actress, she ranked 33rd in Forbes Korea Power Celebrity list in 2015, 12th in 2017, and 40th in 2021.
MBC’s Section TV Entertainment Relay dubbed her as “Nation’s Little Sister”.

Because of her recognitions and her contribution to Korean pop culture, she received the Prime Minister’s Commendation at the Korea Popular Culture Awards.

In 2017, rumors started circulating that Park Shin-hye and actor Choi Tae-joon are dating. Although the pair denied reports initially, they later on went public with their relationship in 2018.

In November 2021, the couple revealed they are engaged to be married and are expecting a baby on the way.