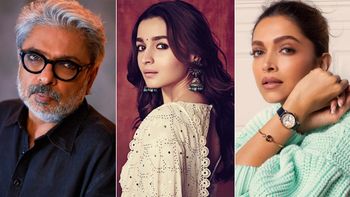 After Gangubai Kathiawadi, celebrated filmmaker Sanjay Leela Bhansali will commence work on his next passion project Baiju Bawra. He officially announced the musical in October 2019 and since then, several actors’ names have been linked to the cast.

Reportedly, Deepika Padukone, who has previously worked with Bhansali on such blockbusters as Goliyon Ki Raasleela Ram-Leela (2013), Bajirao Mastani (2015), and Padmaavat (2018), was in consideration to play the female lead in Baiju Bawra. The actress is keen to pair opposite Ranveer Singh in the film, but Bhansali is considering Alia Bhatt opposite the Gully Boy (2019) actor. 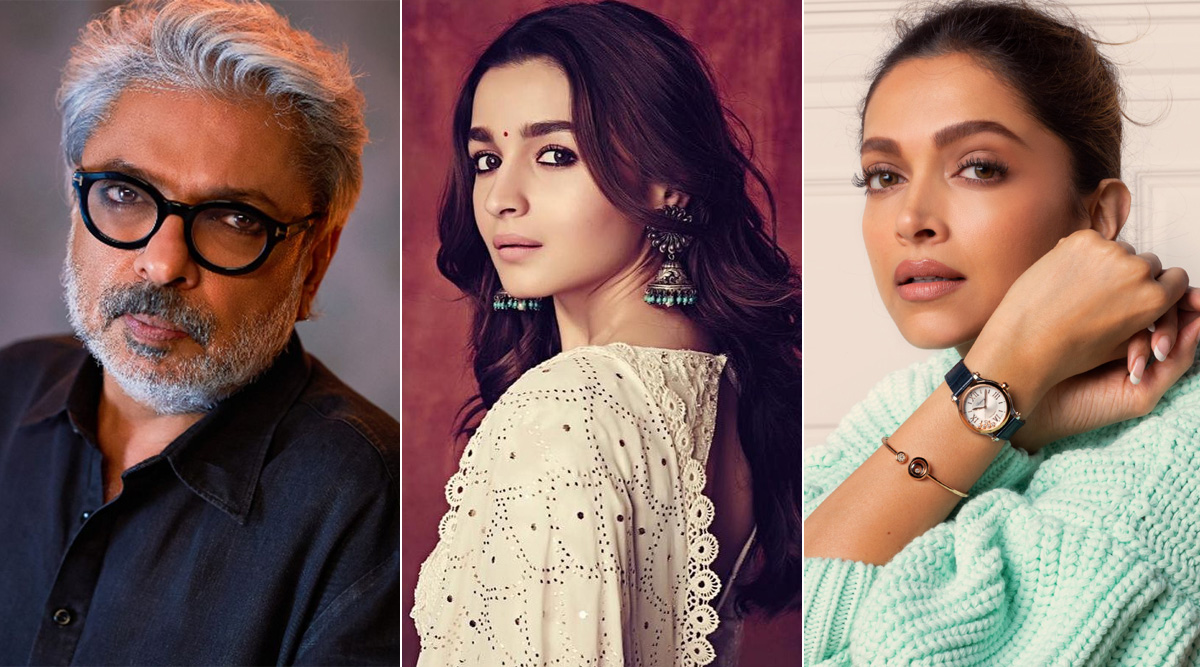 An entertainment publication suggests that Padukone is insisting that she is the perfect choice to play the female lead in Baiju Bawra. Though Bhansali shares a great rapport with her, he is of the opinion that Bhatt fits the bill perfectly. It will be really interesting to see who finally bags the plum project.

Meanwhile, Bhansali is looking forward to the release of his next Gangubai Kathiawadi, which features Alia Bhatt in the titular role. After facing several setbacks over the past two years due to the pandemic, the high-profile film is finally set to release next year in 2022.

Bhansali is also venturing into the digital space with his debut show Heeramandi. It boasts of an ensemble cast, with several prominent actresses playing significant characters in it. Set at Netflix, the series is expected to begin production soon.