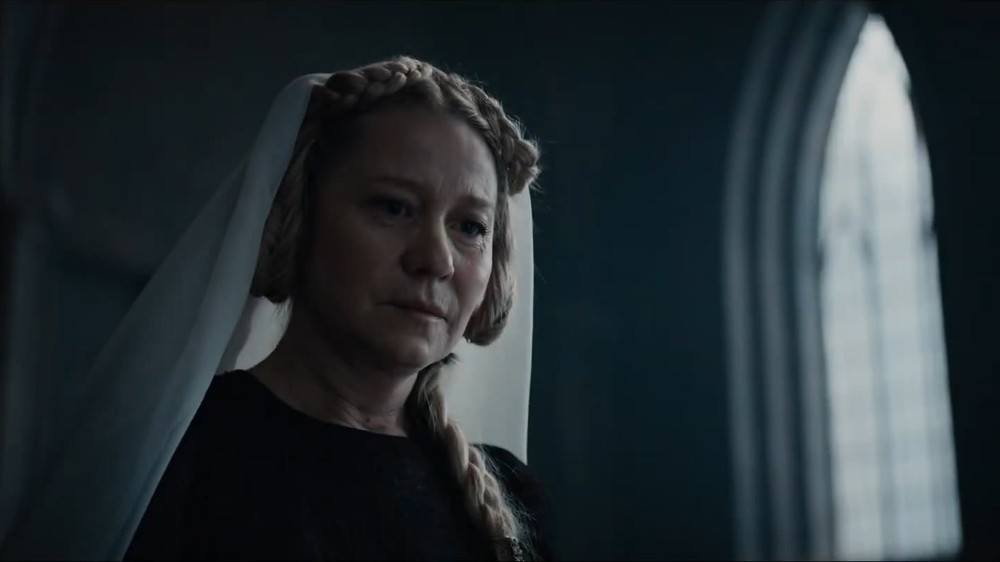 Set in 1402, the film sees Margrete (Trine Dyrholm) poised to gain unprecedented influence. She’s already “achieved what no man has managed before. She has gathered Denmark, Norway, and Sweden into a peace-oriented union, which she single handedly rules through her young, adopted son, Erik. The union is beset by enemies, however, and Margrete is therefore planning a marriage between Erik and an English princess. An alliance with England should secure the union’s status as an emerging European power but a breathtaking conspiracy is under way that can tear Margrete and all she believes in apart,” the pic’s synopsis teases.

A man claiming to be Margrete’s son Oluf — who she is convinced died 15 years prior — threatens the future of the kingdom and its carefully orchestrated alliances. Margrete buried Oluf but never saw his body. Now, she’s determined to meet the man to see if he’s an imposter. “Had I dragged a donkey in here, you would have believed it to be your son,” Margrete is told. Still, she’s seemingly willing to risk everything for the chance to reunite with Oluf. “I’m not afraid of anything,” she insists.

Sieling made her feature directorial debut with 2009’s “Above the Street, Below the Water.” Her TV directing credits include “Lovecraft Country,” “Homeland,” and “The Americans.”

Written by Sieling, Maya Ilsøe, and Jesper Fink, “Margrete – Queen of the North” opens in select theaters and hits On Demand December 17.