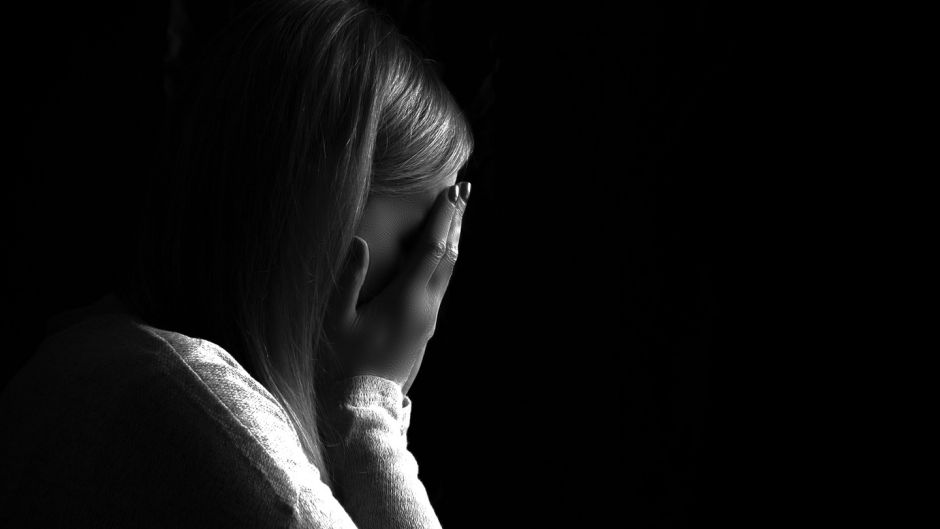 Men must “work in solidarity with women and girls” if domestic violence and rape culture are to be tackled, President Michael D Higgins has warned.

Speaking at a webinar on Thursday hosted by Women’s Aid the President said increases in violence against women during the pandemic was “a shocking and appalling deepening of violence.

“We need a collective effort to stop it. Urgent action is needed…We must listen to and believe survivors….Families, friends and colleagues must take the initiative to support victims, to call out abusive behaviour and to act as active bystanders against intimate relationship abuse.

“We must take an unequivocal stand against rape culture, holding each other account and we must adequately fund women’s organisations who support those who suffer this violence,” he said

Held to mark the United Nations’ world day for the elimination of violence against women and the start of the global 16 days’ of action against gender-based violence, the webinar heard 52 per cent of women aged 18 to 25 years’ and 45 per cent of men the same age knew someone who had been abused in a relationship.

Drawing a Red C survey of 500 young adults, Women’s Aid chief executive Sarah Benson said 81 per cent felt they had a responsibility to intervene and to offer support, but just 16 per cent felt sure about how to spot the signs of abuse.

“However…they do have concerns about making the situation worse. There is an information gap about the causes and warning signs [OF ABUSE]for young people,” said Ms Benson.

Jason Katz, founder of Mentors in Violence Prevention – one of the longest-running and most influential gender-violence prevention programs in the United States – called on men in older age-cohorts to show leadership and challenge misogyny and disrespectful attitudes to women, among their peers.

Those who did not were “part of the problem” of male violence against women, he warned.

“These are really men’s issues. Men need to be centrally involved in combatting men’s violence against women” and adult men needed to “model” this for young men and boys.

Beliefs about manhood “connected to power” and entitlement, underpinned “the vast majority of abuse,” he said.

“If you don’t address that underlying belief system you are just coming in at a superficial level and talking about behaviour without talking about the beliefs that guide and propel that behaviour, and missing the point.”

This approach was “not anti-male”, he said. Men were also victims of other men’s violence and were more likely to die by suicide. He disliked the term ‘toxic masculinity’ as it was “alienating” to men.

“When we are talking about systemic problems, underlying structures of power as opposed to individualised bad behaviour….The term ’toxic masculinity’ takes us away from that discussion.”

He called on men to “speak up and challenge other men…not just at the point of an attack” but to show at all times that that misogyny and degrading comments were intolerable. “It’s about creating a culture where abusive behaviour and attitudes are completely contrary to the wider culture’s norms.

“If you are a member of a group that has social position or advantage , if you don’t challenge and interrupt the enactment of illegitimate power or abusive behaviour by members of your group then your silence is a part of the problem,” he said.

“Young men…they need to see older men do it – their fathers and uncles and teachers and coaches and men in public life. It is not fair to put the role of leadership on the shoulders of young men who have intense pressures on them to conform to certain social norms,” he said.