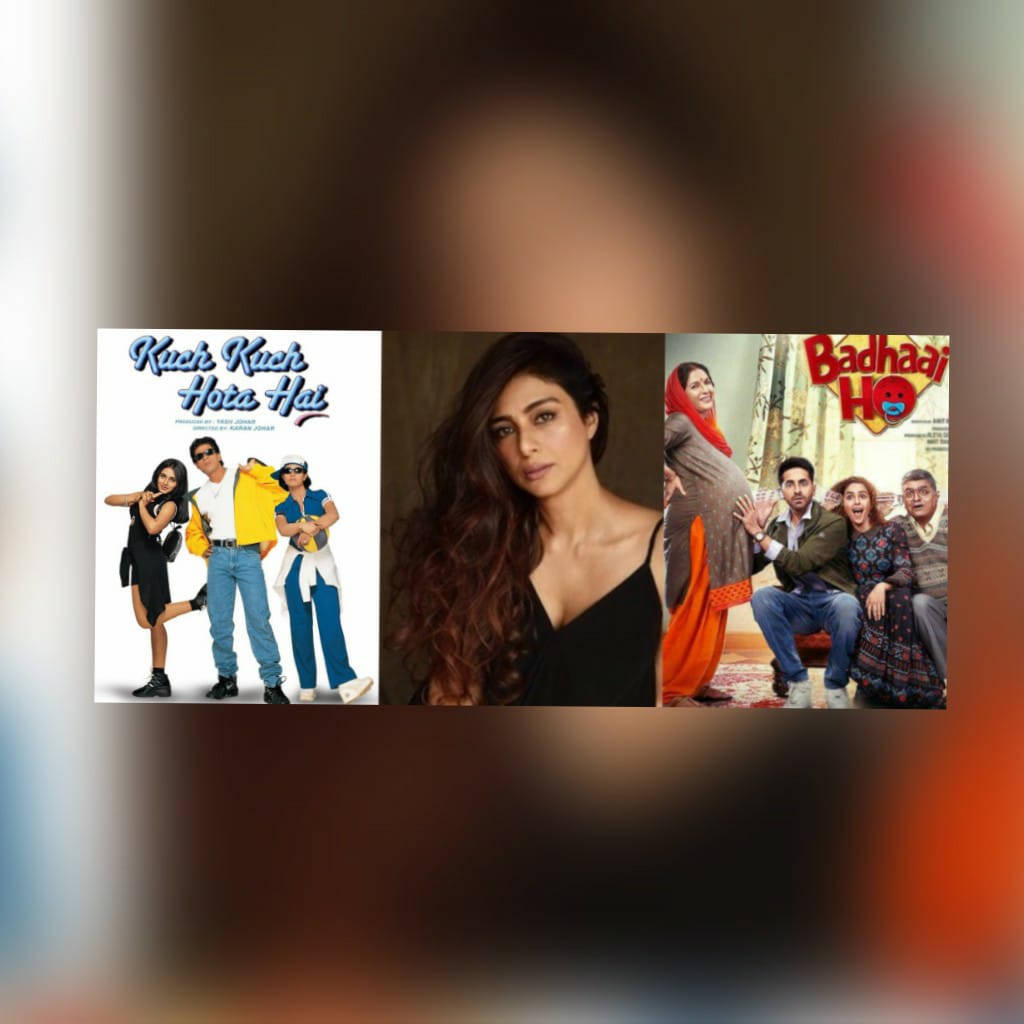 Bollywood actress Tabu has won our hearts again and again over the years with her outstanding performances.

Today, as the actress turns 51, let’s take a look at the 6 Bollywood Movies That Tabu Rejected.

Kuch Kuch Hota Hai is an all-time hit but Rani Mukerji’s character in the film, Tina, is one of the most rejected roles. Along with Aishwarya Rai, Twinkle Khanna, Raveena, and Urmila, even Tabu has rejected that role.

Bollywood’s comedy hit, Munnabhai MBBS, showed Gracy Singh play the female lead Chinki, however, this role was earlier offered to Tabu but she rejected it for unknown reasons.

The multi-starrer film Lajja focused on societal issues but it failed at the box office. Tabu was offered the role played by Manisha Koirala but she declined to be a part of the movie.