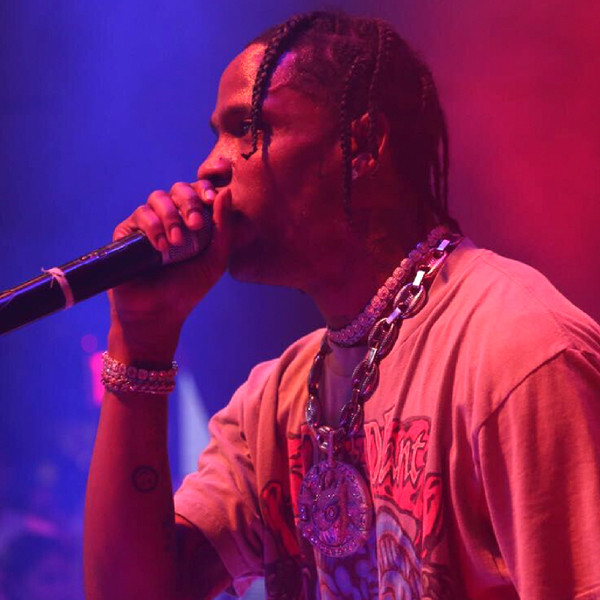 At least eight people have been confirmed dead by authorities after a “mass casualty incident” at Travis Scott‘s Astroworld Festival.

The concert event, held at Houston’s NRG Park on Friday, Nov. 5, was attended by approximately 50,000 people, including the artist’s girlfriend Kylie Jenner and her sister Kendall Jenner. During a press conference overnight, authorities said that just after 9 p.m. local time, the crowd “began to compress towards the front of the stage” causing panic and injuries. “People began to fall out, become unconscious,” authorities said, “and it created additional panic.”

Asuncion Cortez, a Public Information Officer with Houston Fire Department also told E! News, “During the festivities up until the end of the festival, approximately 300 people were treated on site for minor injuries.” After the “mass casualty incident,” Cortez said, “17 patients were transported to area hospitals, 12 of those patients were transported by HFD units.”

According to officials, 11 of those patients that were transported were in cardiac arrest.