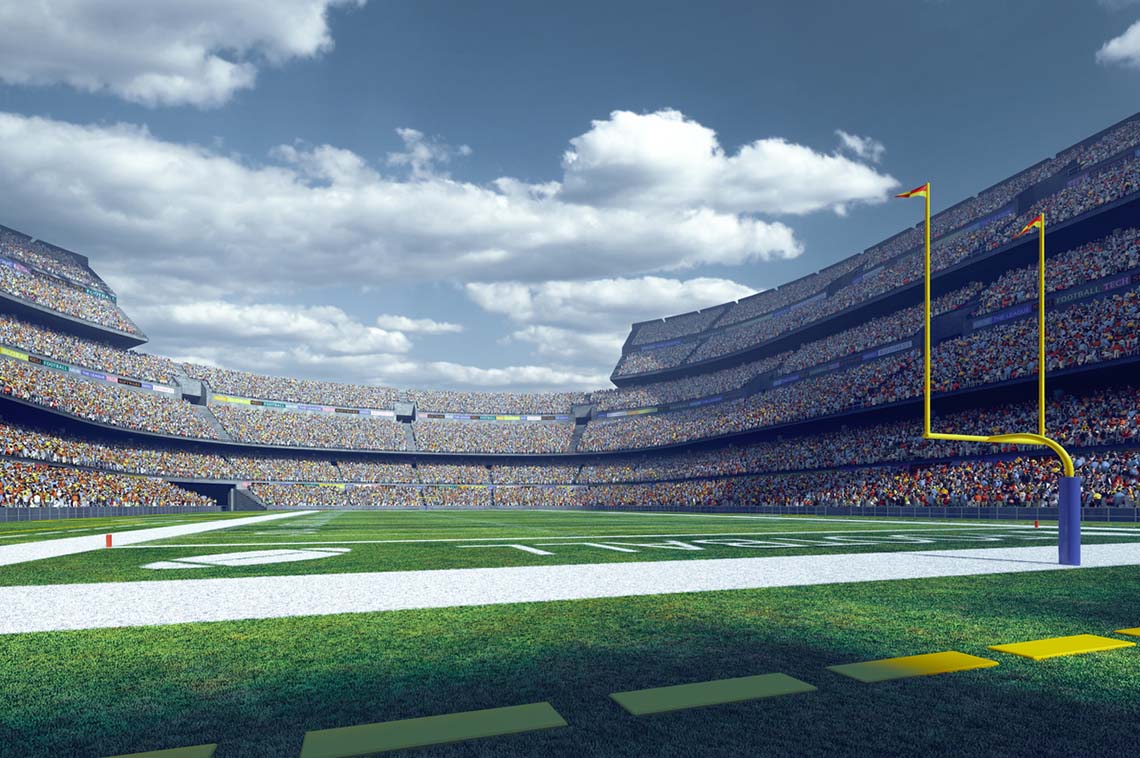 It’s been a fun week but a sad one too as I learned on Tuesday about the passing of NFL legendary Hall of Fame coach John Earl Madden, who died at the age of 85. For more than three decades, his iconic presence brought brilliant color to football commentary which ESPN called “one of the most influential TV analysts of all time.”

In sending my condolences to Steve Mariucci, former San Francisco 49ers coach and NFL Network commentator, he told me he learned of John Madden’s passing five minutes before going on the air with the NFL Network. He tweeted Madden will “be missed by every generation.” Hall of Famer Ronnie Lott also posted a touching sentiment, describing how the iconic commentator was a “blessing to us all.”

As we mourn John Madden’s death in the last week of 2021, we also remember the leadership lessons he leaves behind. Here are just a few:

Great things can come from bad situations, which is why optimism and hard work are key. Madden grew up in Daly City, where, in the third or fourth grade at Our Lady of Perpetual Help, he developed a lifelong friendship with John Robinson, former coach at USC. Madden earned all-California Collegiate Athletic Association honors as an offensive lineman at Cal Poly. In 1958, he was drafted in the 21st round by the Philadelphia Eagles but a knee injury kept him sidelined and he never played a game.

Madden never gave up his dream of football and instead went to work at San Diego State where he served as coach Don Coryell’s defensive coordinator. It was there he caught the attention of Raiders owner Al Davis. He was brought on in 1967 as a linebacker coach and two years later, at just 32 years old, he became one of the youngest coaches in NFL history. It took a lot to get from a knee injury to a record-setting coach but as Madden once said, “The road to easy street goes through the sewer.”

He never gave up on his Wildly Important Goal of winning a Super Bowl with the Raiders. While John Madden brought the Raiders into the NFL elite, it wouldn’t be until the 1976 season when Oakland won its first Super Bowl, defeating the Minnesota Vikings. As the game concluded, the legendary announcer Bill King said, “John Madden’s grin is from ear to ear, he looks like a split watermelon.” Madden would retire after 10 seasons and 103 wins with the Raiders, a franchise record (his regular-season record was 103-32-7) and at .759, Madden had the highest winning percentage of any coach in NFL history with more than 100 games. The next coach on the list? His idol, Vince Lombardi. This record is a testament to perseverance against all odds. It’s funny that such a successful coach should have one of my favorite quotes about leadership but it’s true. Madden once said, “It doesn’t matter if the horse is blind, just load the wagon.” He also once said, “You can’t win a game if you don’t score any points.”

Success takes on many forms. After coaching, Madden reinvented himself by taking a job as a TV commentator with CBS Sports. Immediately, he was recognized for his brilliant color commentary and big personality. Between 1979 and 2009, he worked for all four major American TV networks and commentated for 11 Super Bowls. In 2002, he won the Football Hall of Fame’s Pete Rozelle Radio and Television Award and four years after that he was officially inducted into the Hall of Fame. During his speech he said with characteristic humility: “Today feels like the second time in my life I’m being carried off the shoulders of others.”

Find a way around your fear. When Madden first got on camera, Pat Summerall says he was looking extremely anxious. “I remember thinking he was nervous about being on camera,” he said. What Summerall didn’t realize at the time was that Madden suffered from extreme fear of heights and claustrophobia. The fear was so bad, he wouldn’t fly to games and instead traveled in the famed “Madden Cruiser,” a large bus with its name emblazoned on the side. Madden once said, “I’m not afraid of flying, I just fear I’m going to die.”

He loved what he did, and it was truly his calling. Recalling his decades-long career with the NFL, Madden said, “I’ve never worked a day in my life. I went from player to coach to a broadcaster. I am the luckiest guy in the world.”

So, what’s the message? Let’s let John Madden have the last say, with a few words about not taking yourself too seriously and finding the joy in life as we prepare ourselves for the new year: “I never professed to be perfect. I do something wrong or something stupid, I laugh at myself.”

This article is adapted from Blefari’s weekly, company-wide “Thoughts on Leadership” column from HomeServices of America.