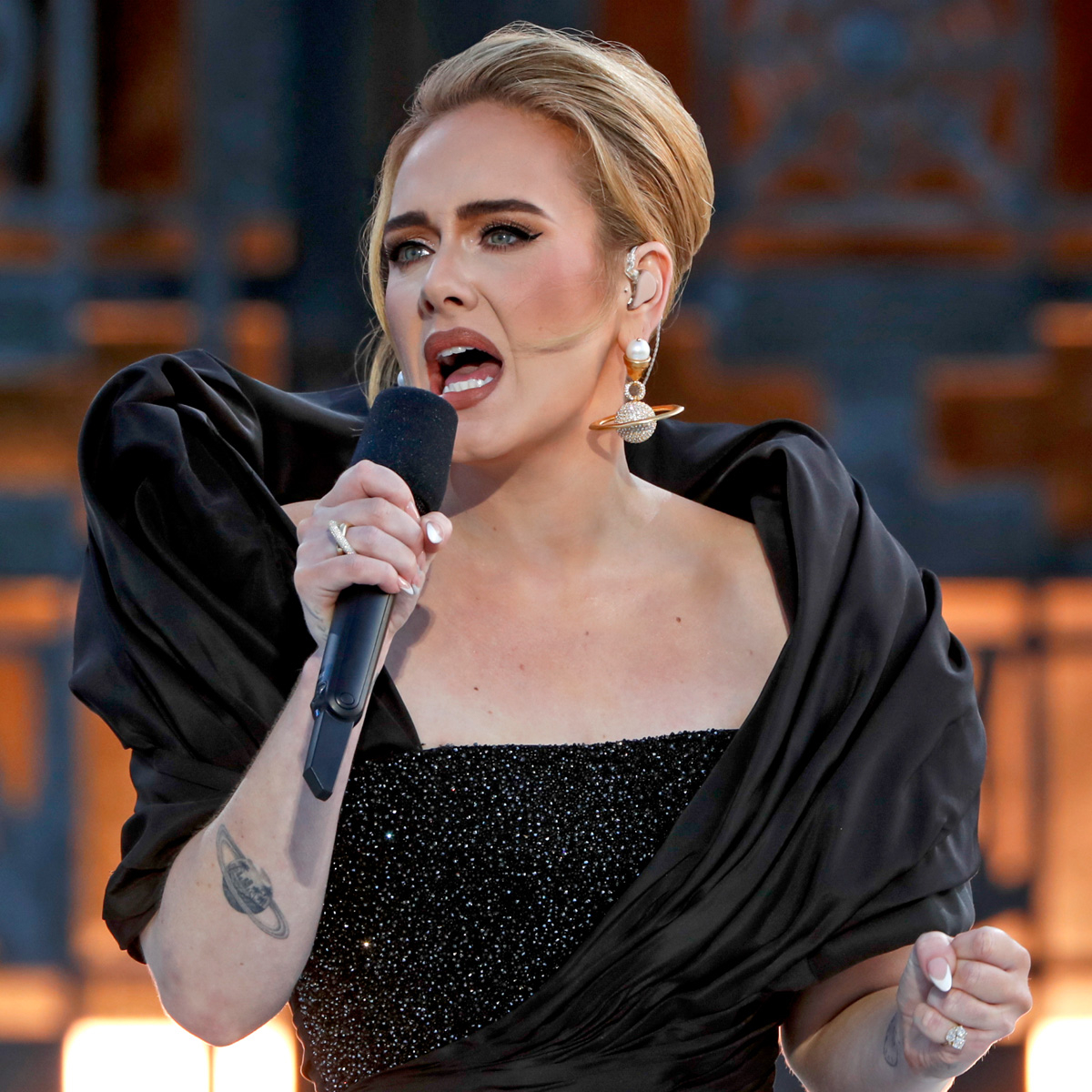 This is the second sneak peek Adele has shared from her upcoming music video thus far. Two days earlier, a black-and-white teaser video for the song was posted on her Instagram.

In the clip, Adele’s silhouette can be seen backlit by a circle of lights. As the spotlight slowly rises on her, she can be seen wearing a floor-length gown and just getting ready to sing when video abruptly cuts off, leaving her fans desperate for more.

“Feeling ready for 2022,” she captioned the clip. “There’s so much coming, I’m excited for you all to see it.”

It’ll be a busy month for the “Easy On Me” singer. Not only is she dropping her new video, but Adele is also set to kick-start her Las Vegas residency, titled Weekends With Adele, less than two weeks later.

Starting on Jan. 21, the singer will perform twice each weekend at Caesars Palace until Apr. 18. Tickets to see the “Rolling in the Deep” singer perform in person were released in December and quickly sold out.