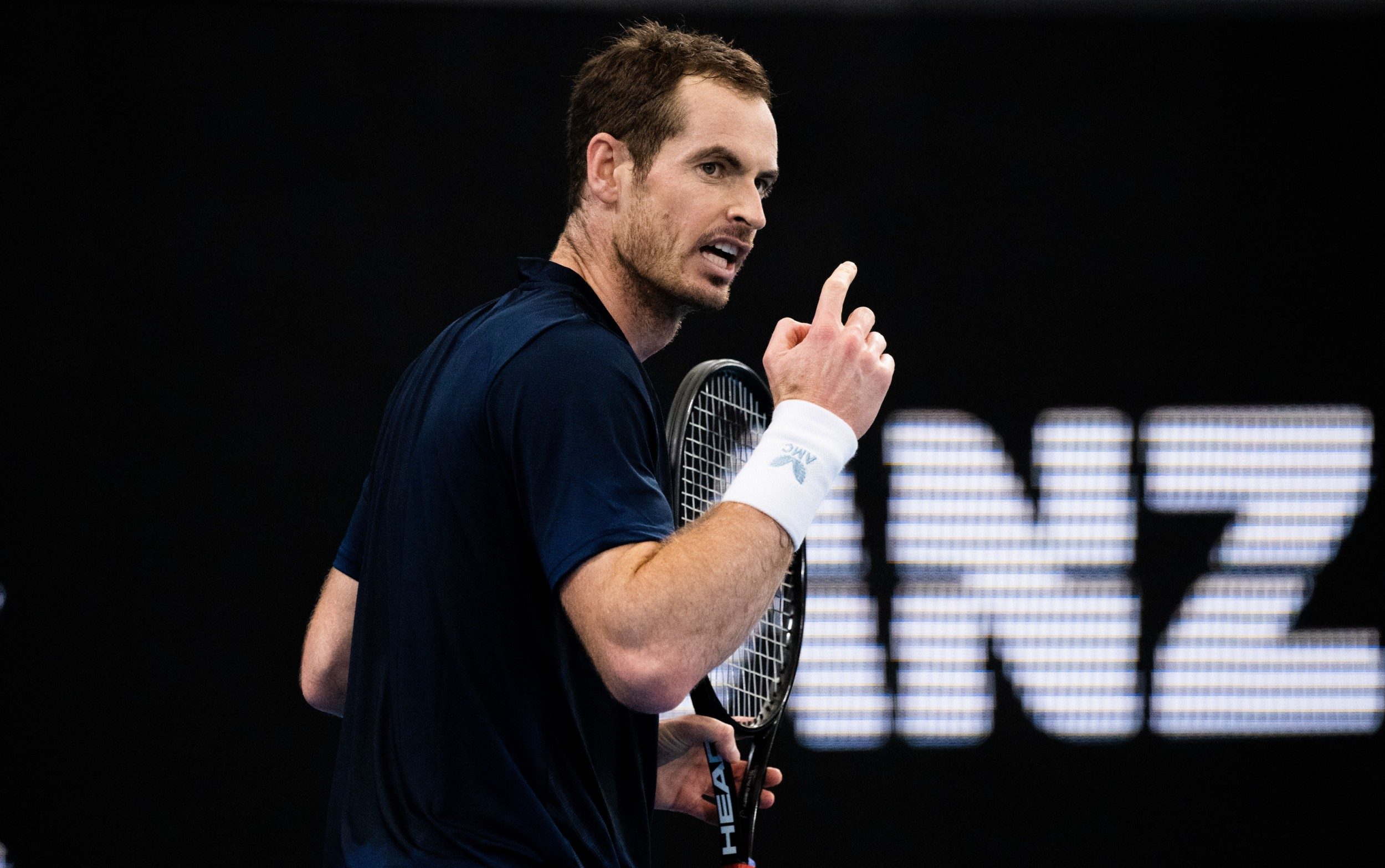 Winning tournaments, he added, is a goal he has set himself – including reaching 50 ATP titles, of which he is currently four short: “That’s one of the reasons why I’m still playing, because I believe I can still do that. Unfortunately because of how the last couple of years have been, I have not managed to get in many of those situations, but now that I’m here now, I will give it a good go and see if I can get another title this week.”

It is easy to forget that the last time Murray travelled Down Under his career looked all but over. The Australian Open organisers broadcast a retirement video montage on John Cain Arena when he lost the first round to Roberta Bautista Agut, and he tearfully announced it was likely his final major appearance. That was weeks before his career-saving hip resurfacing surgery, and since then has battled through further injury and Covid cancellations to get to this juncture.

“Deep down I knew that I could still play some great tennis,” he said on Thursday. “But because of the nature of the last couple of years, with Covid and then a couple of other niggles and stuff, I never really got consistency of tournaments until the end of last year. You just can’t replicate that.

“I had had so few matches in reality, in comparison to what I was used to. Me and my team worked it out that since 2017 I had played less matches than I did in the whole of 2016 – in like a four-year period. I just needed to get matches in for a period of time. I’ve got that now. For me, knowing and having done it in practice that I could still compete with the best players, that was what kind of kept me believing, I guess.”

Murray also reacted to news he would face power-hitting Basilashvili at the Australian Open, in a rematch of his second round tie in Sydney this week and the Wimbledon first round last summer – both hugely physical encounters which he won. “Certainly it’s a tough, tough draw,” Murray said. “[Wednesday] night’s match was brutal, so I would expect another difficult one. Conditions in Melbourne are different to here. Potentially it’s going to be hotter, a little bit livelier, ball bouncing a little bit higher.

“Just because I won against him yesterday doesn’t mean I don’t get a free pass into the second round. I need to go out and play another top match to win against him in Melbourne.”