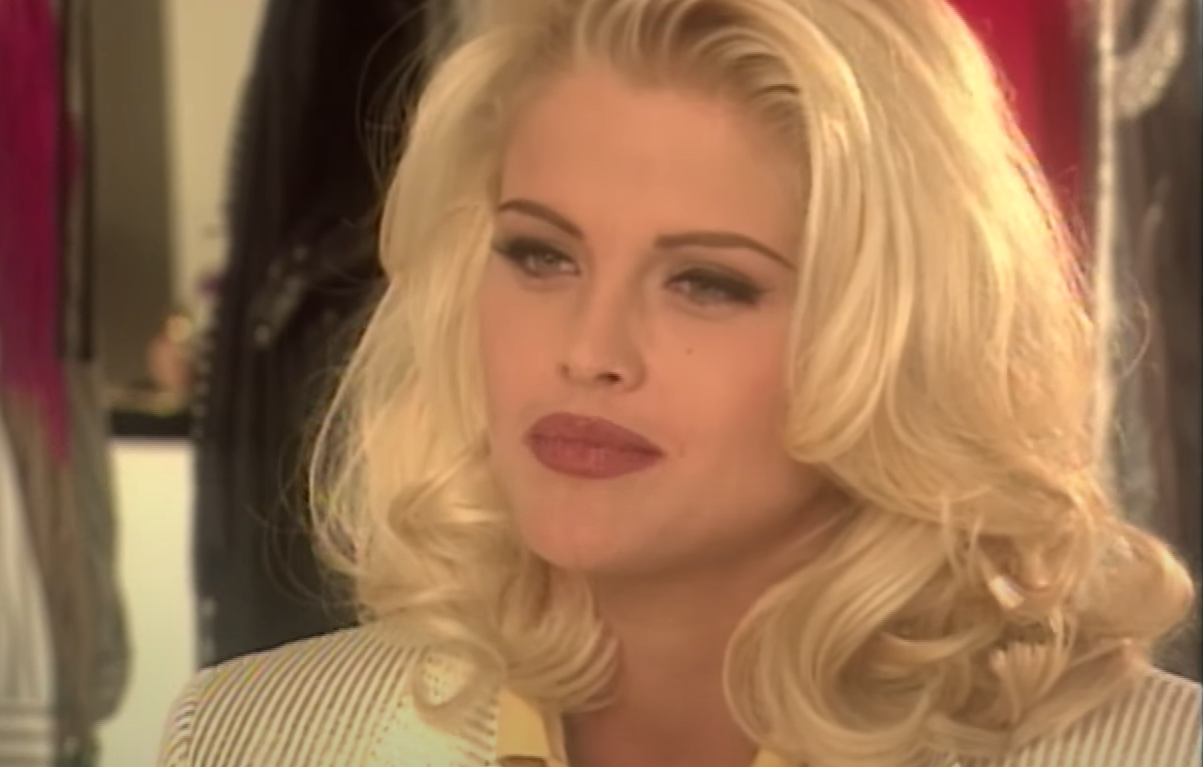 Ursula Macfarlane is expanding her diverse filmography. With titles such as “Untouchable,” an investigation into Harvey Weinstein’s sexual misconduct, and “The Life and Loss of Karen Woo,” a portrait of a medic who was killed by the Taliban, under her belt, the director is now shining a spotlight on one of reality TV’s first stars, late Playmate and Guess model Anna Nicole Smith. The documentary is set to debut on Netflix, per Variety.

Currently untitled, the project, which is currently in production, will feature “never-before-seen footage from an unreleased documentary about a young Smith balancing motherhood while on the verge of global stardom.” It “focuses on Smith’s cultural impact [and] comes amid a larger reckoning on the way pop culture figures — particularly younger women like Britney Spears and Janet Jackson — were portrayed by the media in the aughts,” the source teases.

Smith was born Vickie Lynn Hogan. After breaking out with her modeling career, she became a tabloid staple when she married 89-year-old oil tycoon J. Howard Marshall II, and made further headlines in her legal battle for his estate following his death. Smith, and her struggles with drug addiction and involvement in paternity lawsuits, were the subject of much late-night “humor” that dehumanized her, reducing her to a punchline. The star of E!’s “The Anna Nicole Show” died in 2007 after accidentally overdosing on prescription drugs.

“I approached Anna Nicole’s story as an epic mystery tale. How did someone with so much charisma and jaw-dropping beauty, with the world at her feet, fall so far, so quickly? Now feels like the right time to re-examine the life of yet another beautiful young woman whose life has been picked over and ultimately destroyed by our culture,” Macfarlane said in a statement. “I am thrilled to work with Netflix and Propagate to make a moving, unflinching, and sensitive portrayal of one of the most misunderstood women of our time.”