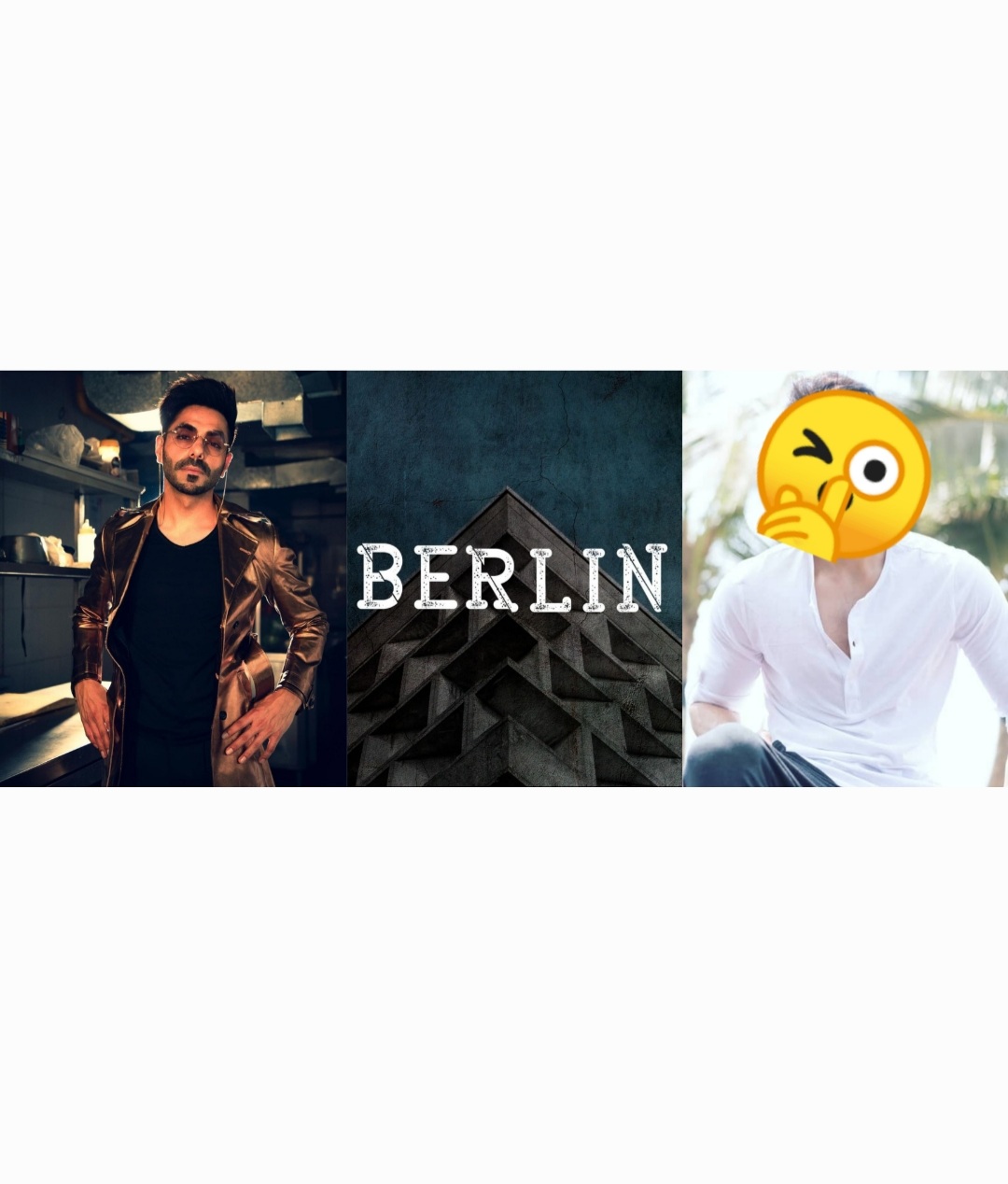 From welcoming his first baby to delivering his first movie as a solo lead – Aparshakti Khurana is on a roll right now.

Aparshakti is all set to team up with ‘Pataal Lok’ fame Ishwak Singh for his next. Directed by Atul Sabharwal, spy thriller mystery is set in the early ’90s-set Delhi.

According to makers, ‘Berlin’ apparently narrates the story of a sign language expert, who gets into the “dark vortex of rivalry” between intelligence agencies, deceit, corruption, “where the horizon lines between innocence and guilt with mirages.”

The film will be produced by Zee Studios, Sabharwal and Manav Shrivastav under Yippee Ki Yay Motion Pictures. ‘Berlin’ is expected to go on floors early this year.

Talking about the movie, the writer-director Atul Sabharwal reportedly said in a statement, “We have a great history of spy thriller films, this thriller drama weaves around the mute and deaf spy. Also, seeing Delhi city in the 90s will be the first of its kind visual interpretation while covering an exciting time in the history of the country. The team can’t wait to bring the magic on screen.”