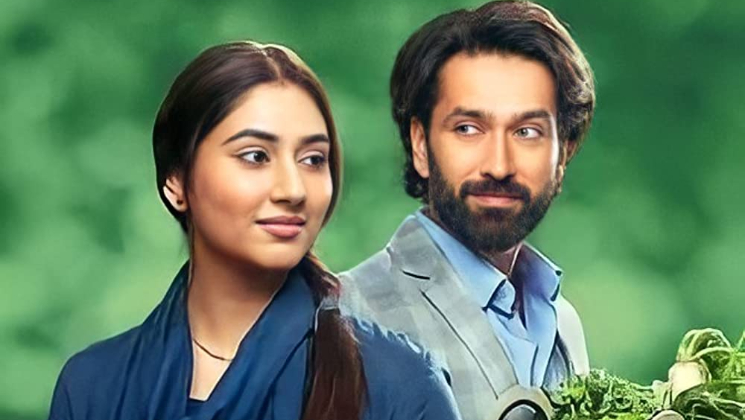 There are reports doing rounds that ‘Bade Achhe Lagte Hai 2’ will be going off-air soon. The second season features Nakuul Mehta and Disha Parmar.  It is the sequel of the first season which feature actors Sakshi Tanwar and Ram Kapoor. Now, the lead actress has reacted to the ongoing rumors.

Talking to the Times Of India, Disha denied the rumors of her show going off-air, she said: “Bade Achhe Lagte Hain was supposed to be a finite show, however it is not ending in December. There are some interesting twists and turns lined up, and these are just rumours that it’s ending next month.”

Parmar also revealed that the show is not wrapping up and currently they are shooting for it and ahead, there is an interesting track coming up in the show. The current track revolves around Ram and Priya talking about extending their family.

She also spoke about her strong character in the show, “I personally believe that women are inherently more patient and organised. They can multi-task with ease. Women usually have a natural habit of going above and beyond to ensure that everything is taken care of be it her work space or responsibilities at home. Moreover, the way we juggle between work life and home life by making it look so effortless, says a lot about how good we are at it,” she added.

Nakuul and Disha were first seen in Star Plus’ show ‘Pyaar Ka Dard Hai Meetha Meetha Pyara Pyara.’ This is the second time they have reunited on-screen with ‘Bade Achhe Lagte Hain 2.’