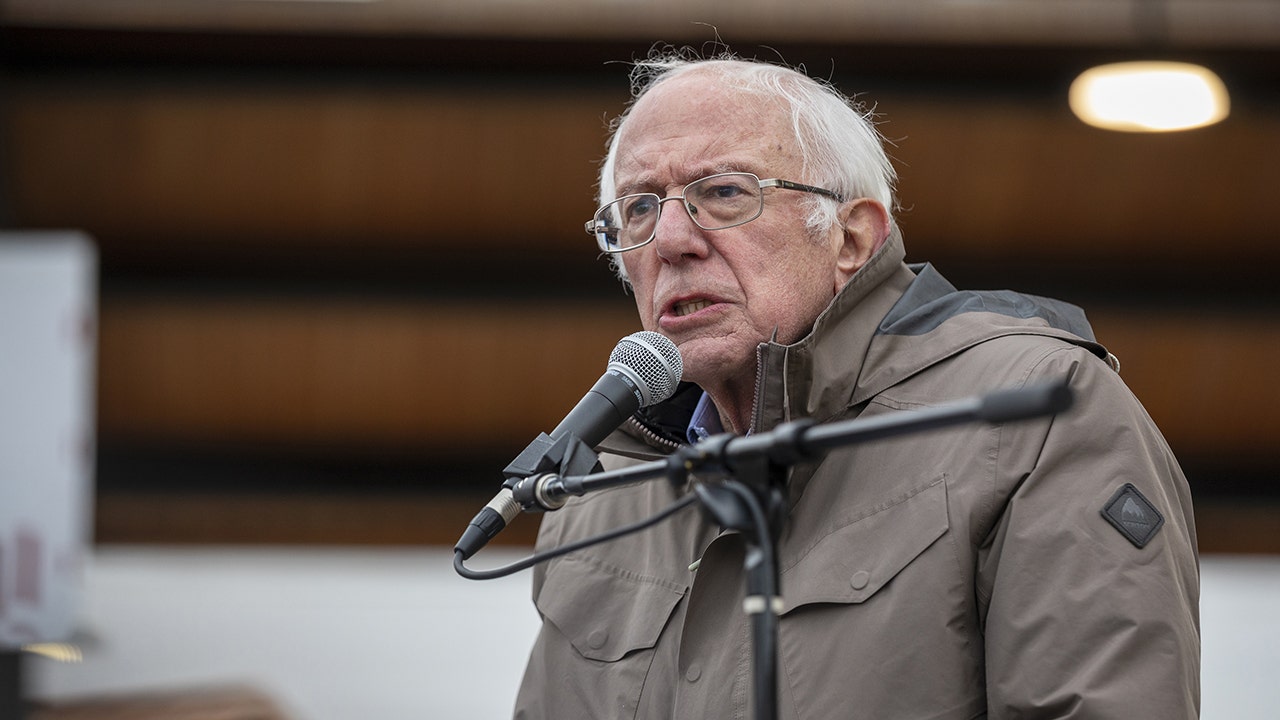 Democrats are on the wrong path and need to make a “major course correction,” pivoting back toward the needs of working Americans, U.S. Sen. Bernie Sanders, I-Vt., said this week, according to a report.

His criticism came as much of President Biden’s domestic agenda has stalled amid Democratic infighting – and a Republican Party that has been united in opposing the president’s policies – and as Biden’s poll numbers have been falling.

“It’s important that we have the guts to take on the very powerful corporate interests that have an unbelievably powerful hold on the economy of this country, Sanders told The Guardian on Monday.

He said he’s not surprised that Republicans are winning more support from the working class.

“It’s not because the Republican Party has anything to say to them,” Sanders said, “It’s because in too many ways the Democratic Party has turned its back on the working class.” Republicans are favored to win back Congress in the 2022 midterm elections.

“In too many ways the Democratic Party has turned its back on the working class.”

Sanders and others from Congress’ far-left wing, like U.S. Rep. Alexandria Ocasio-Cortez of New York, frequently criticize the Biden administration for not being bold or progressive enough with his agenda.

“The Democratic Party has a fundamental question to ask itself,” Sanders tweeted on Wednesday. “Are you prepared to stand with struggling working families all over this country? Do you have the guts to take on the moneyed interests whose greed has caused such enormous pain for so many? Which side are you on?”

President Biden speaks in support of changing the Senate filibuster rules to ensure the right to vote is defended, at Atlanta University Center Consortium, on the grounds of Morehouse College and Clark Atlanta University, Tuesday, Jan. 11, 2022, in Atlanta.
(Associated Press)

Sanders has also criticized moderate Sens. Joe Manchin, D-W.Va, and Kyrsten Sinema, D-Ariz., because they often break with Democrats. On Thursday, Sinema continued to buck the party, saying she would oppose the Democrats’ election reform effort.

“What we have got to do is create a resonance with the American people that demands Joe Manchin and Kyrsten Sinema and everybody else, not to mention Republicans, start doing what the American people want rather than what wealthy campaign contributors or the big-money interests wants,” Sanders told NBC’s Seth Meyers on his late-night show this week.