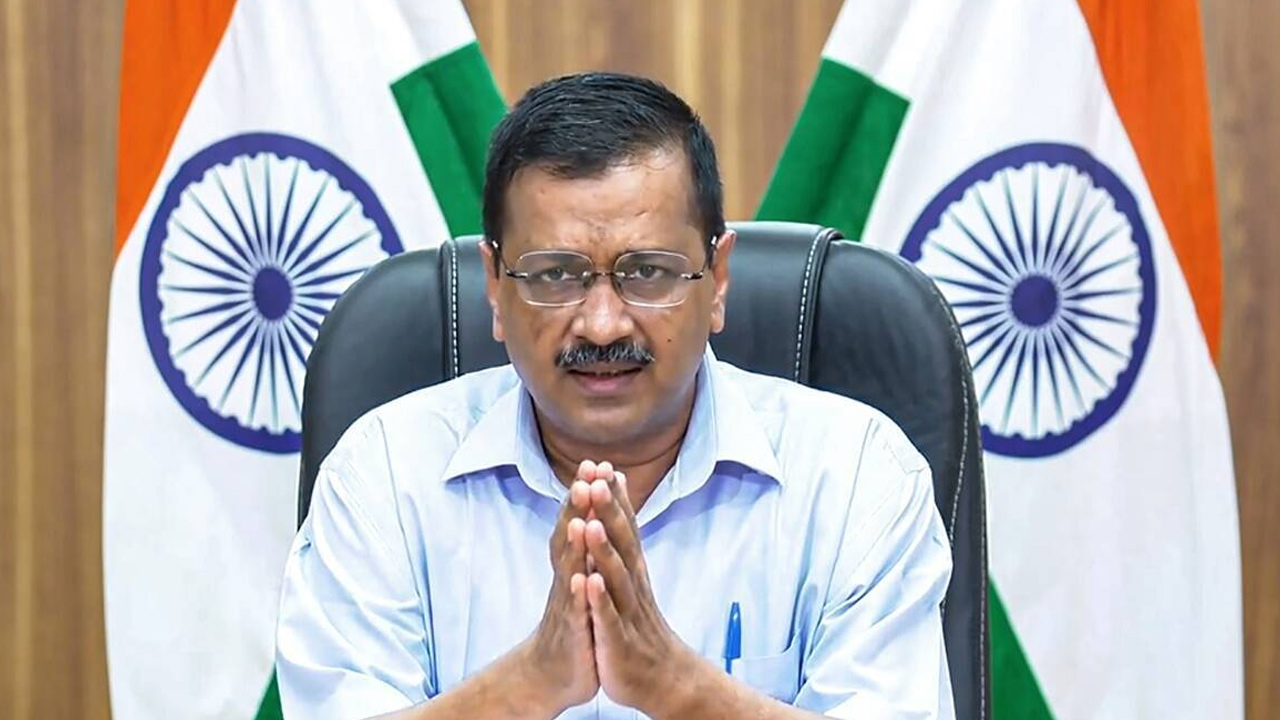 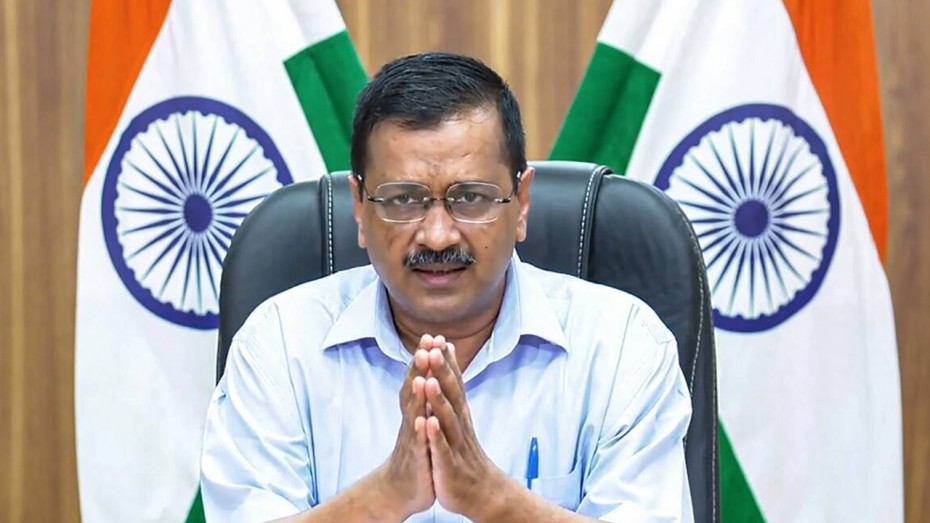 Aam Aadmi Party (AAP) Punjab President and MP Bhagwant Mann said that Bikram Singh Majithia’s bail in drugs trafficking case is a result of the collusion of Charanjit Singh Channi and Badal family. Mann said that Aam Aadmi Party has been saying it from the very first day that congress is patronizing Majithia in drug case. Mann said that in a high-level inquiry, ordered by the Hon’ble High Court, despite the mention of the name of Akali leader, first Captain Amarinder Singh and now Charanjit Singh Channi didn’t take any strict action against Bikram Majithia.

In a statement issued from the party head office Bhagwant Mann said that AAP has been demanding the state government to take an exemplary action against the drug smugglers and to act upon the report that was left untouched by the Congress government for years. But, Congress has failed to bring even the street drug smugglers to the justice let alone the big fishes like leaders of Akali Dal Badal and Congress. He added that Congress pulled an electoral stunt and filed a very weak case against Bikram Majithia on the last moment. This bail is a proof that Akali and Congressmen are co-conspirators in their schemes to ruin the youth of Punjab and this FIR was filed just to mislead the people of Punjab. Mann said that after filing the FIR Congress, specially Channi and Sidhu, advertised it like they’ve uprooted the whole drug racket of Punjab, but now it is clear that they’ve failed utterly and completely as a result the horrendous business of drugs is intact and has burgeon under the patronage of Congress government.

Mann accused Congress government of not arresting Bikram Majithia deliberately when his anticipatory bail was rejected by the District Court of Mohali. He claimed that the FIR against Bikram Majithia was filed under a ‘deal’ between Congress and Badal-Majithia family, and that is why Punjab Police did not arrest him because they all were just waiting for the Code of Conduct for Punjab Assembly Elections 2022. Mann said that even after all this drama Congress still can’t run from their accountability towards people and have to answer in the court of the people about their promise of eliminating drug mafia from Punjab in 4 weeks. He said that people will ask Congress about the sacred oaths they’ve taken with ‘Gutka Sahib’ in hands and Akalis about their 10 year long mafia regime.