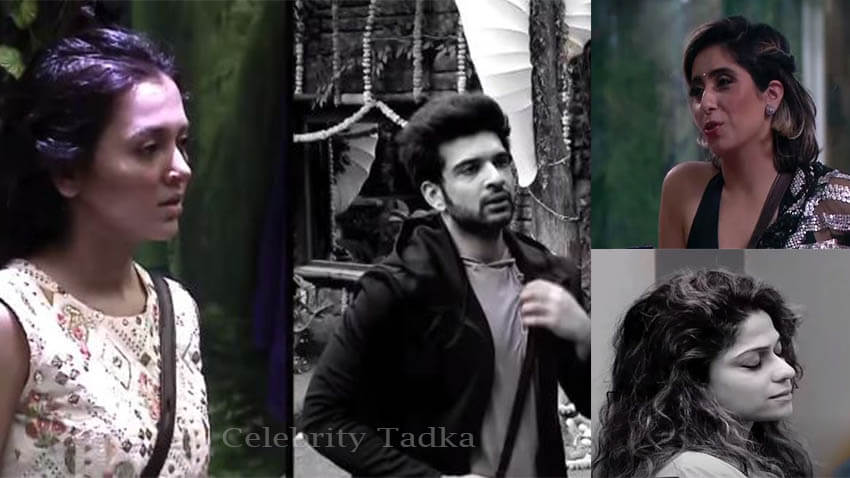 Superstar Salman Khan hosted show Bigg Boss 15 has been grabbing lot of attention with it’s huge fights, drama and entertainment. While the contestants was already giving tough competition to each other, the makers has brought another surprise for housemates in the form of wild card contestants. Bigg Boss OTT fame Raqesh Bapat and Neha Bhasin who shared a close bond with Shamita Shetty, has entered the BB15 house.

In the promo, Neha Bhasin and Raqesh Bapat seen entering the house leaving all contestants surprised. Neha looks quite prepared for the game as she shows true sides of contestants to her friend Shamita. Neha who was very close to Pratik in BBOTT house, has asked him to main distance from her.

Later, the singer talks to Shamita about Karan and reveals that he is not showing his real side. She says, “Karan jo hai, wo muh pe nahi bol raha hai. Kisi ka nahi hai wo yahan par.” Speaking about Tejasswi Prakash too, Neha said that she is exactly like Karan. She says, “Wo bhi kisi ki nahi hai yaha pe. Made for each other.”

ALSO READ: Anupamaa Upcoming Highlights: Anuj throws out Kavya from the job, Vanraj lashes out at Anupama for the same