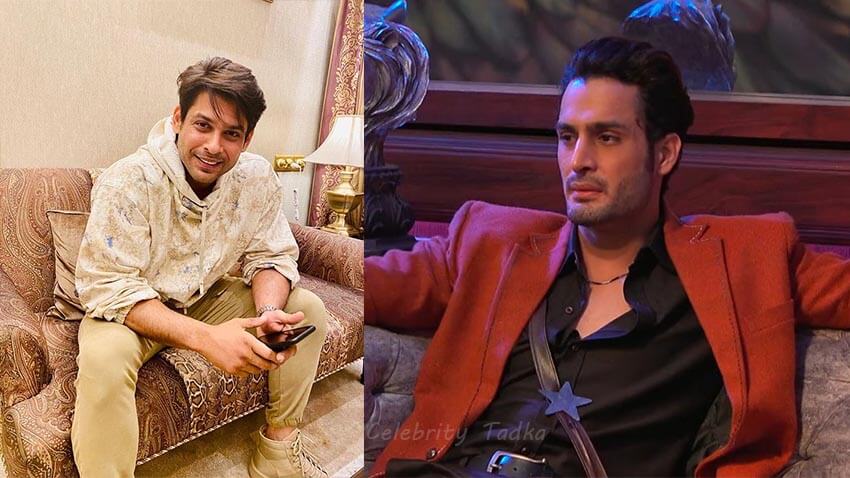 There have been reports doing rounds on social media that Umar Riaz has been evicted from the Bigg Boss 15 due to his violence inside the house. The news of Umar’s exit has left his fans and well-wishers from the industry sad and shocked. However, Sidharth Shukla’s fans calls Umar’s eviction ‘Karma’. They slams Umar for his violence, recalling Umar’s old tweet from BB13 days when he criticized Sidharth for violence.

During BB 13, Asim and Sidharth’s friendship turned sour after a couple of weeks. They turned loggerheads in the show and Umar had tweeted calling out Sid’s violence. And now interestingly, Umar has been evicted from show for his violence against Pratik Sehajpal.

Have a look at tweets right here:

Absolutely true. This is karma.

From twting against him nonstop😐

I am highly grateful to God for his ‘Elimination… In BB15, it has already proved that Rashmi and Devo did poked #SidharthShukla intentionally. And, they had to confessed their sins…..