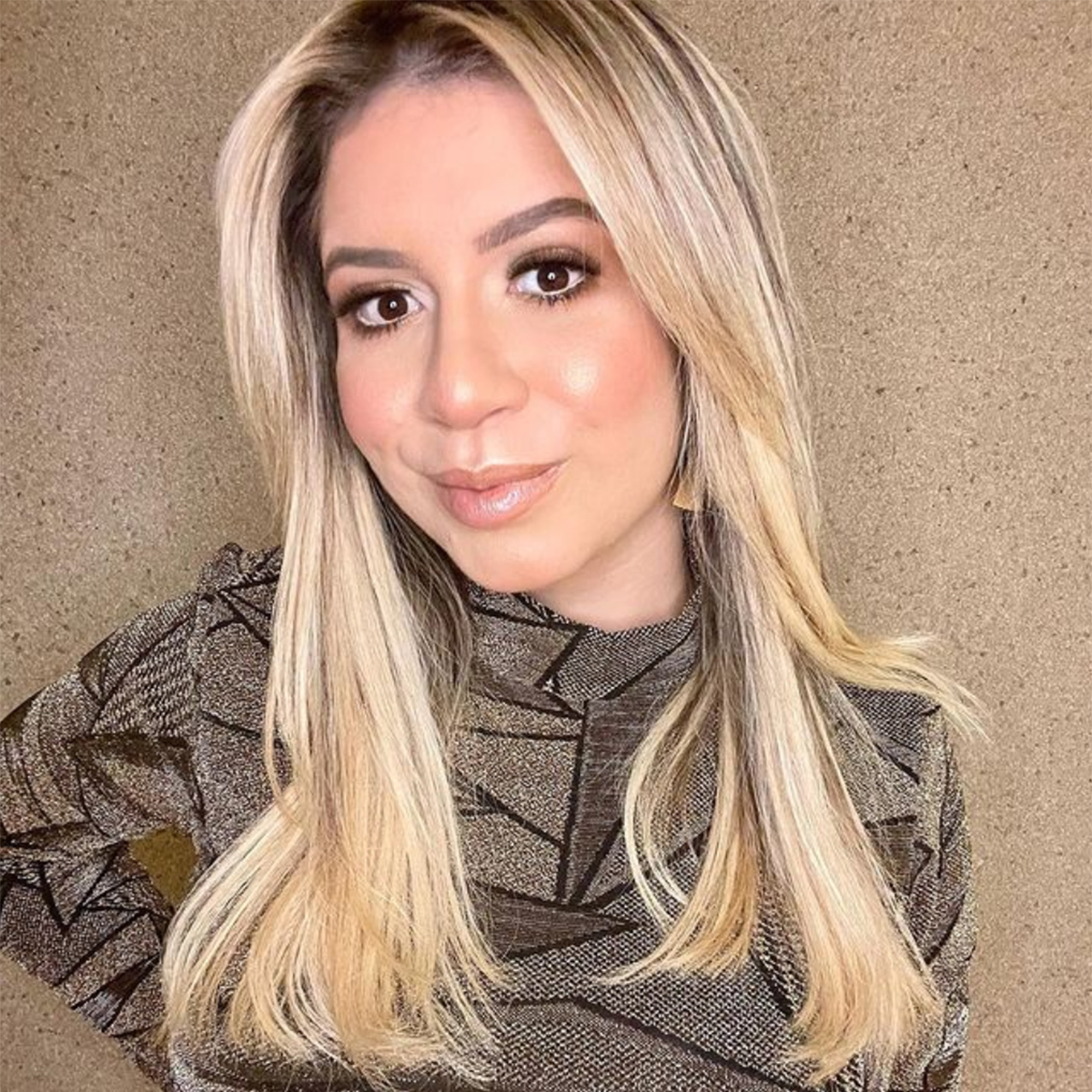 Brazilian singer Marilia Mendoça has died in a plane crash.

According to a statement from Mendoça’s team written in Portuguese and shared to social media, her plane was on its way to Caratinga, Minas Gerais, where she was scheduled to perform, when it crashed. The artist died alongside her producer Henrique Ribeiro, her uncle Abicieli Silveira Dias Filho and the pilot and co-pilot of the aircraft, who were identified by name in the statement.

The BBC reports that the Brazilian authorities have launched an investigation into the accident, which occurred in Caratinga, Minas Gerais.

Hours before the crash, Mendonça shared a video from the plane in which she talked about the region’s foods. Her friends, including Rodolffo Matthaus and Deive Leonardo, have since expressed condolences to her family on the post.

Neymar was joined in his grief by pop star Anitta, who worked with Mendoça on the song “Some Que Ele Vem Atrás” in 2019.