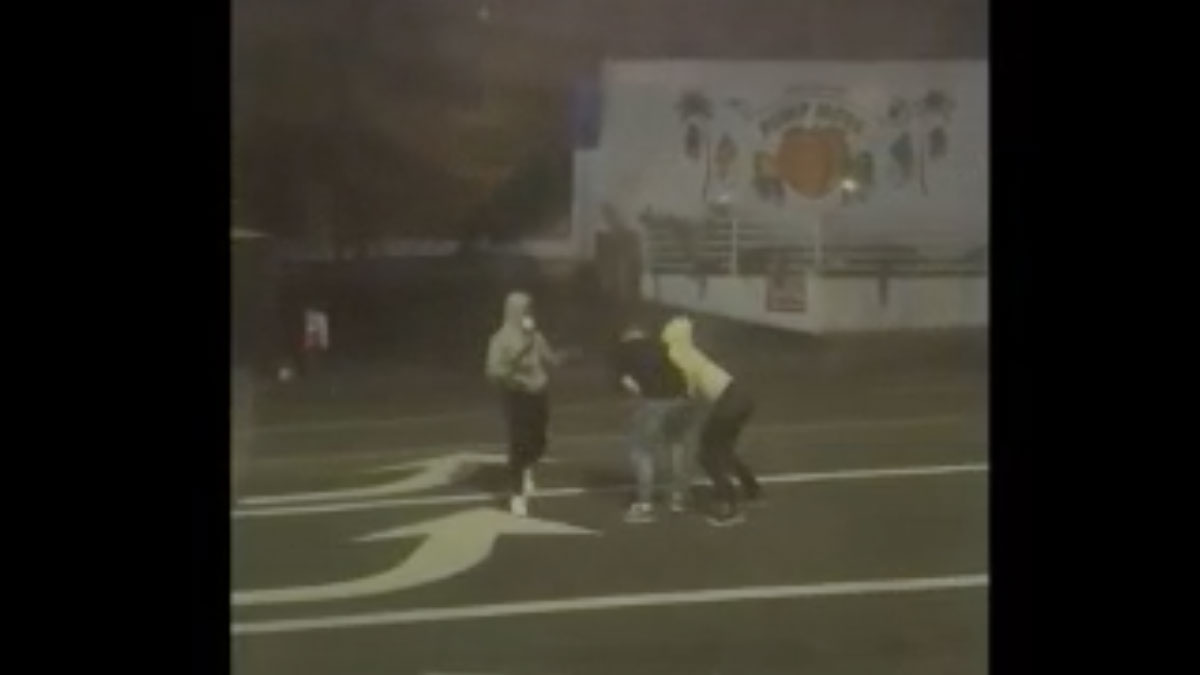 A pair of British tourists on the first night of their visit here were the victims of an armed robbery in West Hollywood.

Two male suspects approached the tourists early this morning on La Cienega and Santa Monica Blvd. bearing a gun and demanding all of their possessions.

One of the tourists told NBC Los Angeles that the suspects took two Rolex watches worth $70,000, a Dior bag with all of their IDs and passports and $5,000 in cash.