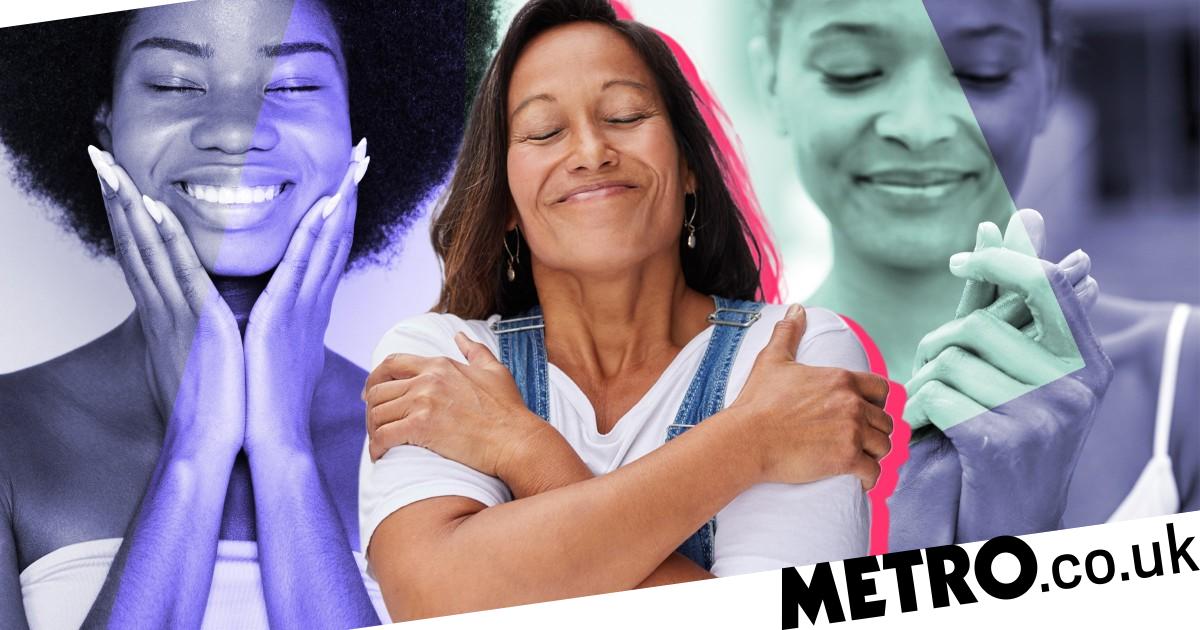 On a rainy December night, I sat down in front of my computer, rubbing my face and singing Twinkle Twinkle Little Star.

You may think this was some end of year malfunction. The stress of 2021 must have finally got to me, and the only way I could deal with it was by singing children’s lullabies and rocking back and forth.

However, you would be wrong.

In actuality, I was havening.

Havening is an alternative therapy developed by Ronald Ruden and his brother Steve Ruden. The technique relies on ‘amygdala depotention’, which is believed to help people with trauma, phobias, stress and anxiety.

Havening is the transitive verb of the word haven, which simply means a safe place.

Both physical and meditative, it protects against distressing feelings, emotions and memories.

As a person often overcome with anxious thoughts and a preference for living in painful memories for fun, I thought havening might be good for me.

Having once tried a form of interpretive dance that made me cry and bounce my head vigorously as if I were bobbing for apples, I came to havening with an open mind.

And so, I embarked on a session with Stephen Travers, Director of UK and International Havening. Over a Zoom call, Stephen explained some of the beliefs behind the method.

‘It goes back to when you are a baby,’ he explains. ‘You are born, and you cry. Mother nature kicks in, and your birth mother’s instinct is to calm and nurture the child. The child is then put in their mother’s arms, and the physical touch helps that baby feel safe and that they are not going to be abandoned. That feeling is hardwired in us, and havening connects to that.’

Havening is simple in its physical format, and it uses psychological distraction techniques that see the individual rubbing body parts such as the face, arms and hands.

‘In a session, we identify the trauma that’s causing panic attacks or phobias,’ Stephen explains. ‘When we pinpoint it, I get the person to think about the memory and events. This activates receptors. We then apply the sensory touch, which produces something called delta waves in the brain. These are very calm and soothing brainwaves.

‘These go into the neurons, and as they do this, the delta waves create a chemical called calcium neuron that dissolves the AMPA receptors off of the neurons. This switches off the signal from the brain to the body, turning off the fight or flight response attached to trauma and panic.’

In our session, Stephen asks me to talk about an experience that causes me distress in the present day. I explain it is work-related and can often make me question my worth and ability to a great extent.

He makes me relive the experience in my mind, and on a scale of one to 10, he asks me to identify how severe the memory is. I say a nine.

We then begin the havening process.

First, I begin to rub my arms gently. Stephen asks me to name some actors while doing so. He says Leonardo Dicaprio; I say Meryl Streep.

We then move to the hands, slowly and gently massaging them as we name different vegetables. He says carrot; I say courgette.

Finally, my hands move to my face.

Stephen asks me to sing Twinkle Twinkle Little Star. I hesitate. I don’t know whether to laugh or leave the call.

I decide to continue.

We sing, he with a low tone voice and mine significantly higher. We are both out of time, and at times, out of tune. Yet, I relax and forget what I was doing or thinking about in the first place.

At some point in the call, my mother walks into the room. I wonder if she thinks I’ve finally lost it.

Stephen then asks me to replay the memory in my mind once again. I do so and say it’s now a six on the severity scale.

We continue the same pattern but change the subject matter. Over the next two rounds, we sing both Happy Birthday and Row Row Row Your Boat.

After the third round, the memory’s effect on me was significantly less stressful. When asked to replay it one final time, I felt removed from the thought, and the trauma didn’t have the same stress on my mind or body.

Like all mindfulness practices, havening is trying to help you focus on the moment. Any stress or anxiety is usually caused by a straining to live in the past or the future. Havening brings the mind back to the ‘now’, distracting you from the panic.

‘On average, it takes under 10 minutes,’ he explains. ‘This sounds unbelievable, but on average, it takes this amount of time to remove the emotional and physiological trauma from memory or traumatic event. And there are thousands of case studies on that.’

‘Eventually, people will learn these havening tools and be able to self-heal and build resilience. This in itself, is empowering.’

Based on my brief experience, would I do it again?

While I don’t doubt that havening works and felt the results, it is not a practice for me long-term. Patience is not my virtue, and other meditative practices have worked better for me in the past. But if you find yourself in need of solace and calm, give havening a try.

When pared back, it’s just some human touch and a sing-along.

And I couldn’t think of anything else with more healing power.

To find about more about Stephen’s work visit www.stravershypnosis.com

Send us an email at [email protected]


MORE : Pandemic puppy with extreme anxiety given up as owners ‘couldn’t cope’ with behaviour

MORE : Can you get better at singing if you’ve never been any good at it?

MORE : How to say a better thank you and properly express gratitude