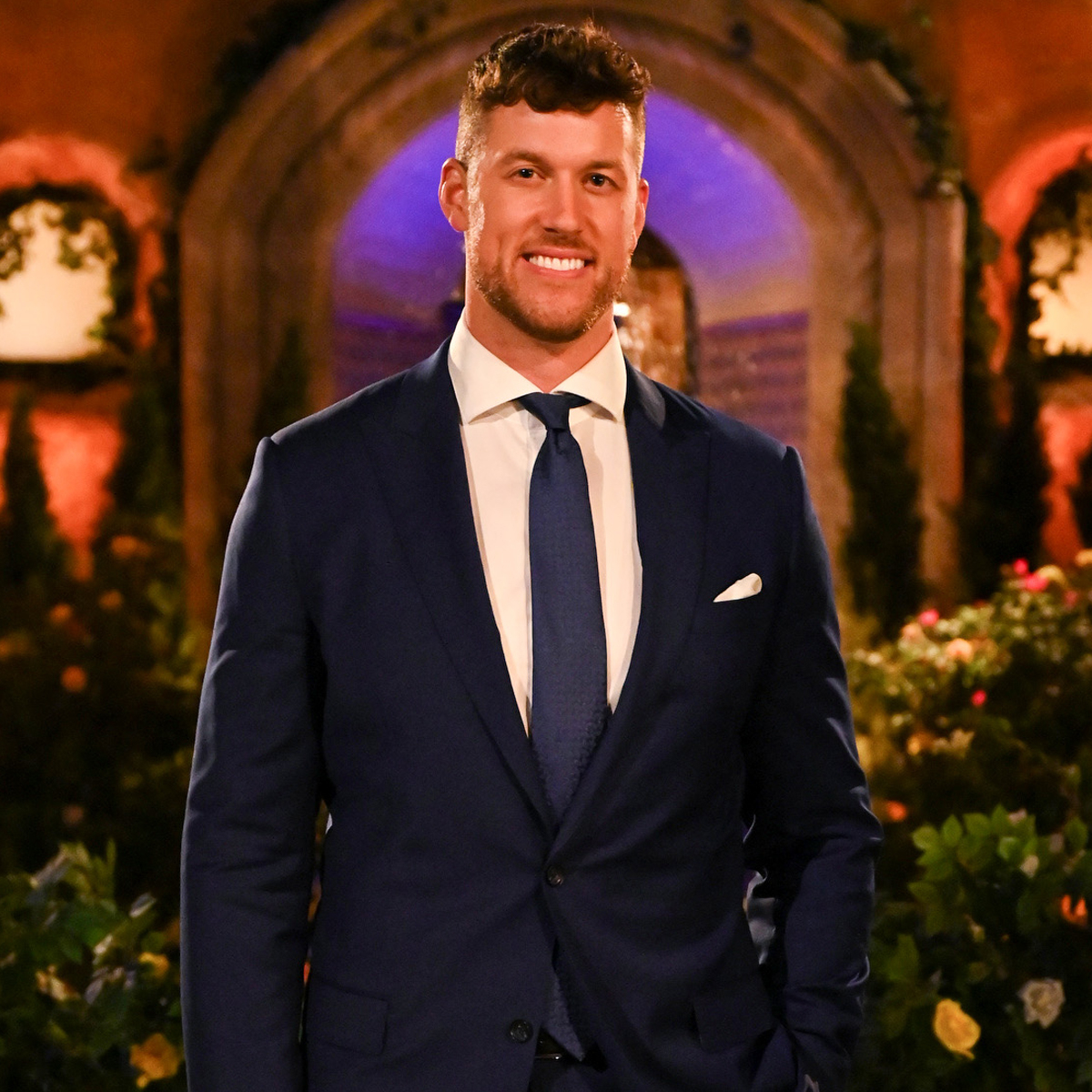 After Salley’s departure—with limo arrivals and champagne toasts—it was all smiles from there. Well, that is until Claire came in.

After her one-on-one time with Clayton was cut short, Claire started telling the other women that she hated him and that they didn’t have a connection.

“I think as people saw, in the episode, we had a very limited interaction and Mara stole me away. I think that’s where Claire’s frustration lies,” Clayton explained. “The thing is, yes, she got less time than some of the others, but some didn’t get any time that night.”

After hearing what Claire was saying, Clayton decided to send her home. “I get where her frustration is, but still, to be going around saying you ‘hate’ me, you ‘just felt like it’s a terrible connection, there’s nothing there.’ Those are very strong emotions that you’re claiming you have for me,” he explained. “And I was like, I don’t have time for this. I don’t want to deal with this.”