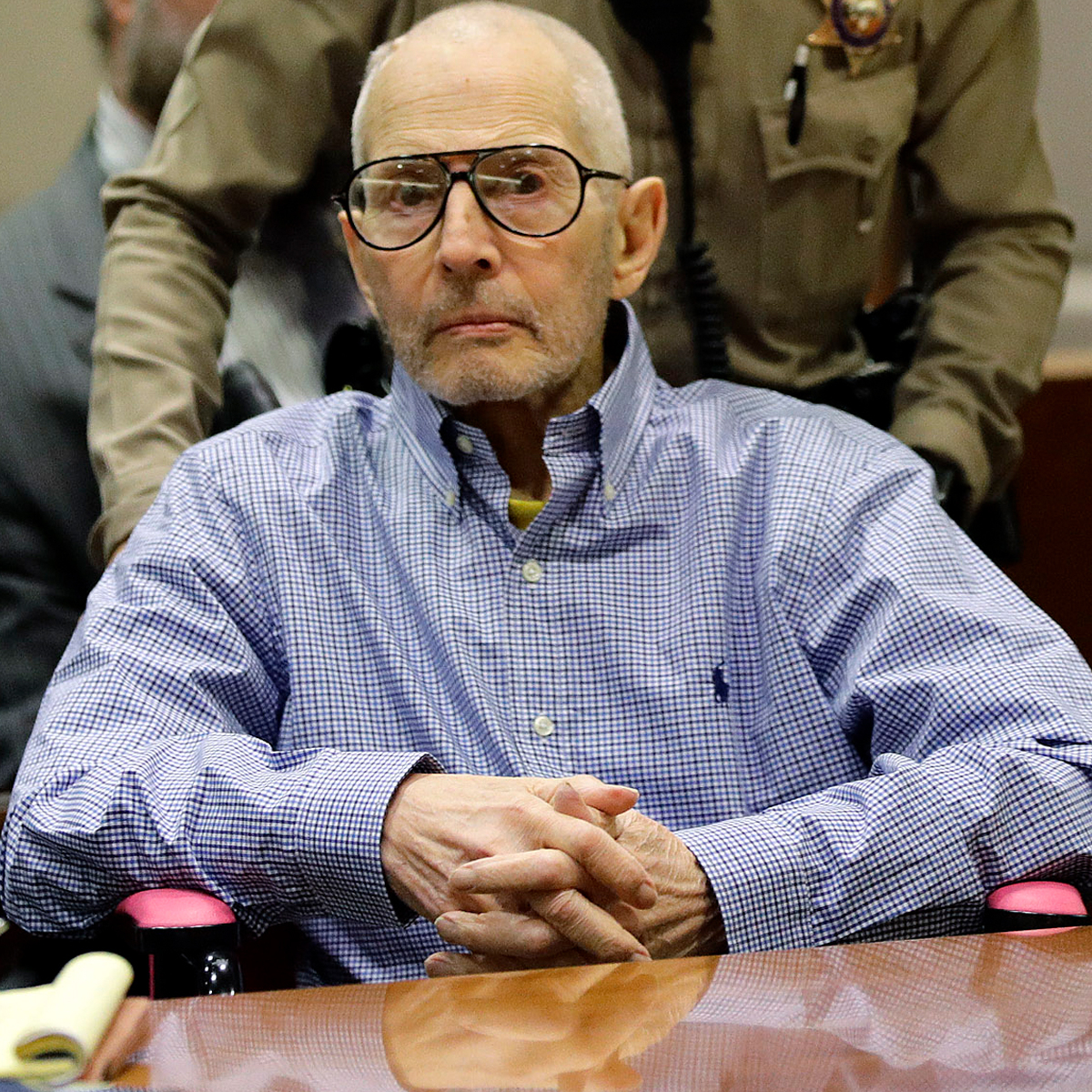 As news of Durst’s death emerged, LA County Deputy District Attorney John Lewin, who served as prosecutor during the trial for the Berman’s murder told NBC News, “It’s a shame when anybody loses their life, however, it’s important to keep in mind that Bob Durst lived to be 78 years old, decades longer than two of his victims. To the end he was hostile, unrepentant, and unremorseful. My thoughts and sympathies lie with his victims.”