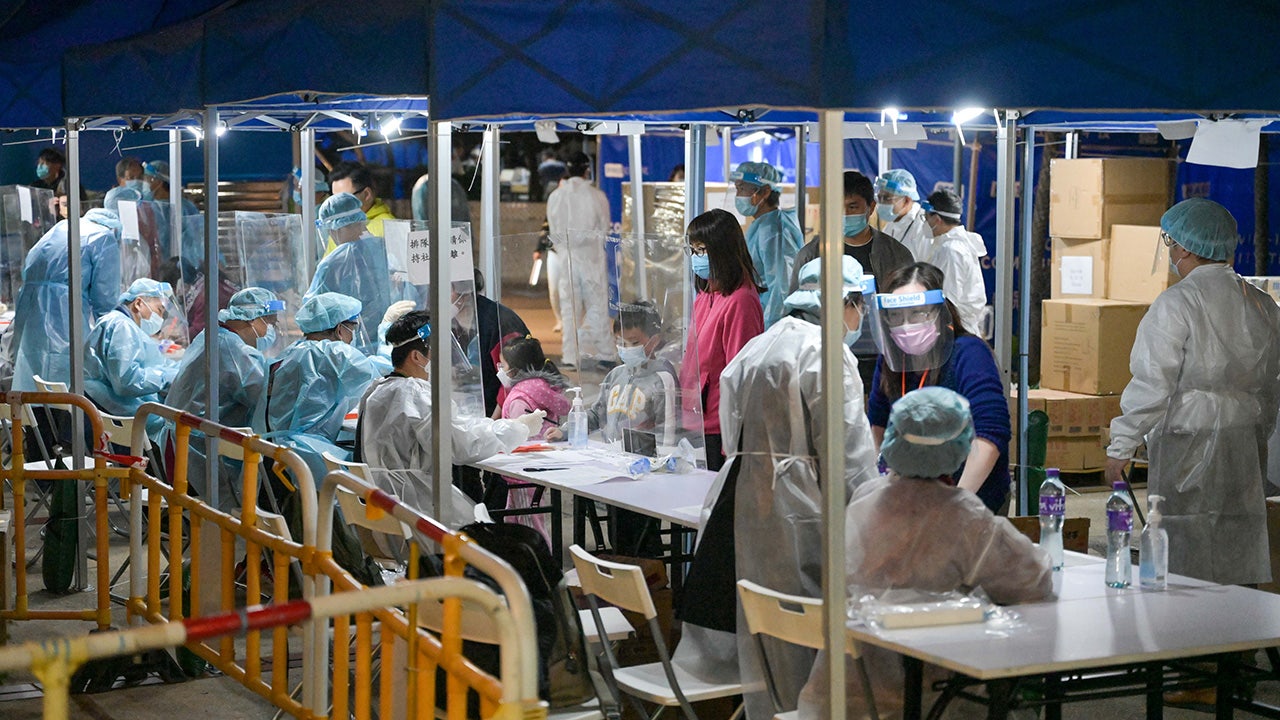 An official from the World Health Organization told a press conference Tuesday that another COVID-19 variant has infected a dozen people in France and has been on the agency’s radar, according to a report.

Bloomberg reported that the ‘IHU’ variant, which was nicknamed by researchers at the Marseille-based Mediterranee Infection University Hospital Institute (IHU), has infected individuals in the southern Alps region in the country. Abdi Mahamud, a WHO incident manager, told researchers in Geneva that it’s too soon to “speculate on virological, epidemiological or clinical features” of the variant that was identified in November—at about the same time as omicron.

The ‘IHU’ variant, or B.1.640.2, has 46 mutations but Bloomberg pointed out that the strain has not become a major threat since its discovery. The first patient identified with the variant returned to France from visiting Cameroon, according to a study that was not peer-reviewed and released in December.

Tom Peacock, a virologist at Imperial College London, took to Twitter on Monday to post that the ‘IHU’ variant is “definitely not one worth worrying about too much at the moment,” Newsweek reported.

Countries across the world are grappling with new coronavirus infections.

Israel recorded its highest-ever number of new infections on Tuesday — driven by the ultra-contagious omicron variant — despite restrictions on travel and required quarantines.

GET THE FOX NEWS APP

The record of 11,978 cases diagnosed on Tuesday marks the most new infections reported in a single day since the start of the pandemic.

The Associated Press contributed to this report