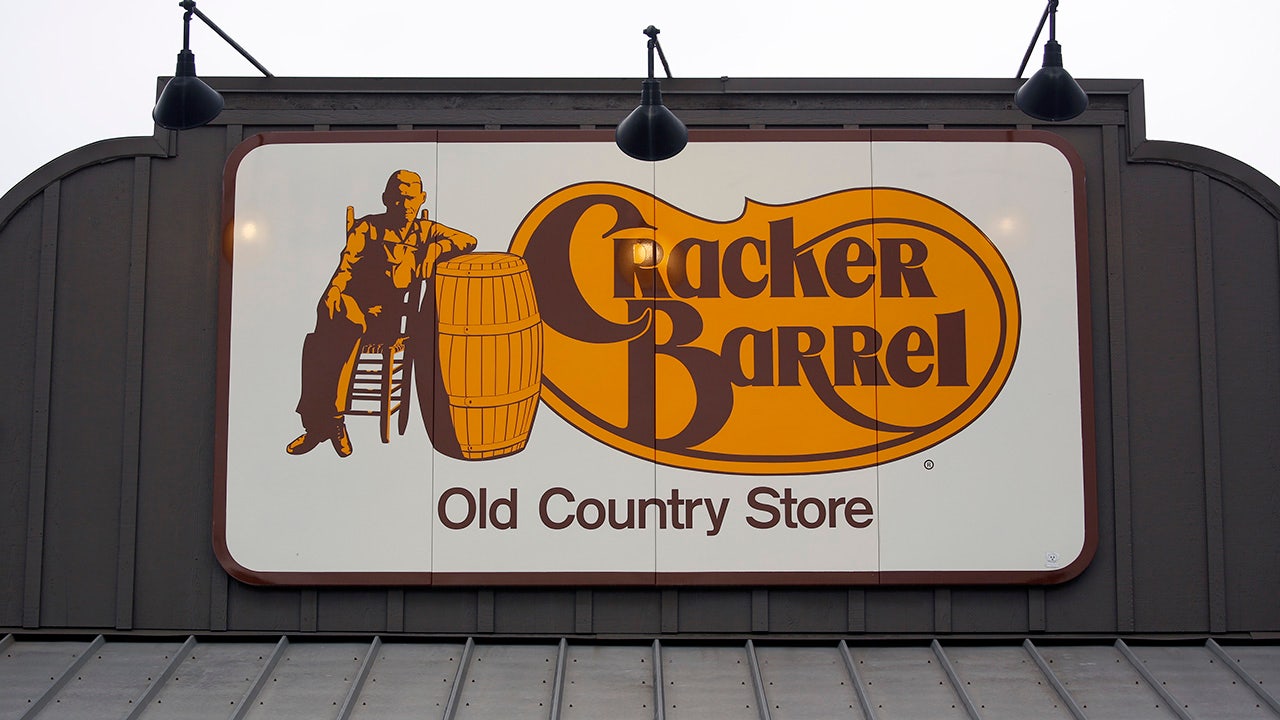 A manager at a Cracker Barrel near Houston was fatally shot early Saturday as she came to the aid of a co-worker who was being robbed while she entered the location, reports said.

Robin Baucom, 59, a grandmother, worked for more than three decades.

The scene unfolded quickly. A car pulled while another employee was entering the store—before business hours– and someone jumped out and tried to take the employee’s purse, the Star-Telegram reported.

Baucom, who was in the store, sprung into action and tried to open the front door, so the co-worker could enter. The suspect apparently followed the first employee inside, and when Baucom attempted to push the suspect away, she was shot in the chest, the paper, citing KTRK, reported. She was rushed to the hospital in critical condition where she died, authorities said.

“The greatest love a person can have is giving their life for another person, and that’ exactly what she did,” Billy Crumpton, Baucom’s brother, said, according to Fox 26 Houston.

Cracker Barrel did not immediately respond to an after-hours email from Fox News. The restaurant told Click2Houston she was killed as “she protected other employees from harm.”

“All of Cracker Barrel is solely focused on supporting our manager’s family, her fellow employees, and local law enforcement as we grapple with this tragedy and grieve,” the statement said.

GET THE FOX NEWS APP

No arrests have been made.