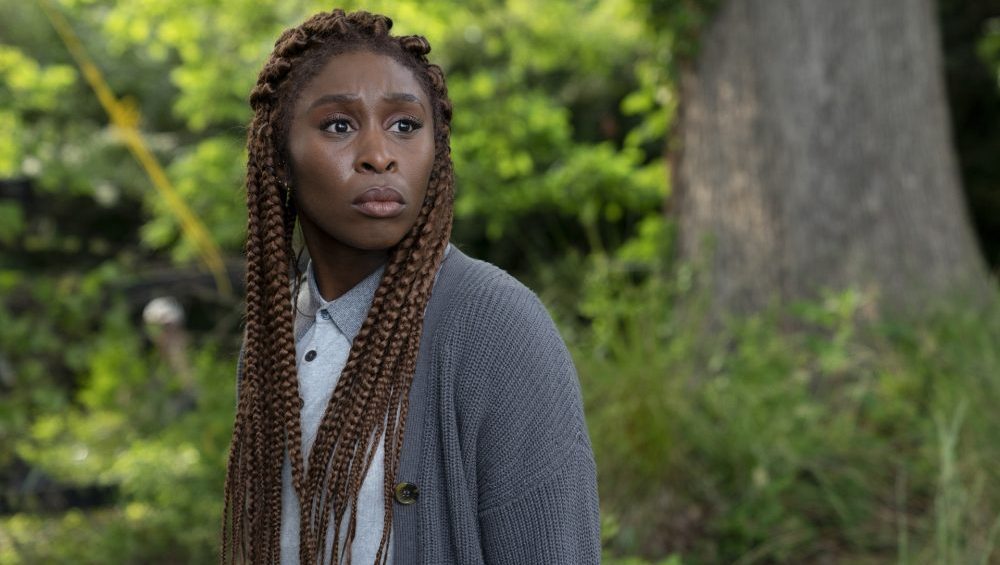 Cynthia Erivo has added yet another project to her packed slate. The two-time Oscar nominee will topline and produce “Blink Speed,” a Netflix sci-fi pic. Deadline reports that the Broadway star will play “a young woman plagued by a rare and mysterious savant ability after a near-death experience. Her new skill may also be the key to unlocking the truth behind her fractured memory and past.”

A film adaptation of “Wicked” and a remake of “The Rose” are among the many films Erivo is signed on to star in. She’s also part of the star-studded cast of “Roar,” an upcoming Apple TV+ anthology series described as “a series of darkly comic feminist fables.”

The Grammy and Tony winner landed two Oscar nods for Harriet Tubman biopic “Harriet,” Best Performance by an Actress in a Leading Role and Best Achievement in Music Written for Motion Pictures (Original Song). She received an Emmy nomination for portraying Aretha Franklin in “Genius.”

Other upcoming Netflix projects on our radar include a series adaptation of Judy Blume’s “Forever” from Mara Brock Akil and an Anna Nicole Smith documentary directed by Ursula Macfarlane.