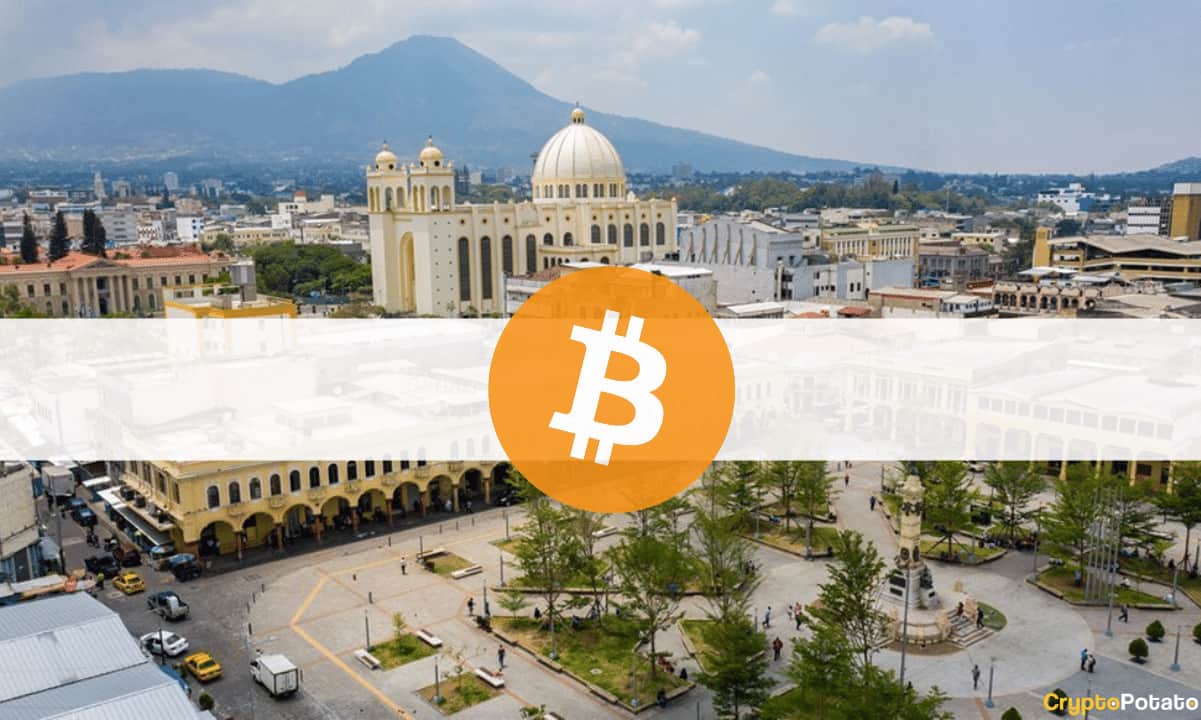 In a bid to bring in regulatory clarity and a framework for the issuance of Bitcoin Bond and securities in the cryptocurrency, El Salvador’s finance minister, Alejandro Zelaya, has revealed plans to send approximately 20 bills to Congress.

According to reports, the aforestated bills will encompass regulations about securities issuance and ensure legal structure and certainty to anyone to wishes to purchase a Bitcoin bond. The Finance Minister, however, did not divulge any details as to when the legislation will be submitted to the lawmakers.

The news comes on the heels of the Central American country’s announcement in November to issue what is also known as Volcano Bonds. Commenting on the development, El Salvadore President  Nayib Bukele said the move also aims to fully re-engineer the economy and the way a nation-state does business.

Bukele on People Searching for Freedom

According to Zelaya, the investor interest in Bitcoin bonds is significant, especially because it provides exposure to the world’s largest cryptocurrency and a 10-year maturity of 6.5% interest.

The ambitious Bitcoin bond product is slated to release this year. Its worth stands at a staggering $1 billion and is intended to fund Bukele’s plan of creating the world’s first “Bitcoin City.” The development of the first-of-its-kind city will see some of the most notable players in the sector, including prominent cryptocurrency exchange Bitfinex and Adam Back’s Blockstream.

Bitfinex CTO Paolo Ardoino earlier revealed that the exchange plans to back El Salvador’s initiative by rolling out a securities platform to hold the Bitcoin bonds.

As envisioned by the president himself, the Bitcoin City will be a fully functional city with proper residential areas, retail centers, restaurants, a port, and “everything around Bitcoin.” The future residents will be levied only value-added tax (VAT), which will be used to pay the municipality’s bonds, public infrastructure, and other maintenance.

The country’s eastern region of La Union has been selected for the initiative. El Salvador’s abundant geothermal power from the Conchagua volcano will be used to power Bitcoin mining operations. Many experts believe geothermal energy that gets generally gets wasted, if deployed to Bitcoin mining, could transform El Salvador as one of the lucrative venues for Bitcoin miners.

PrimeXBT Special Offer: Use this link to register & enter POTATO50 code to get 25% off trading fees.