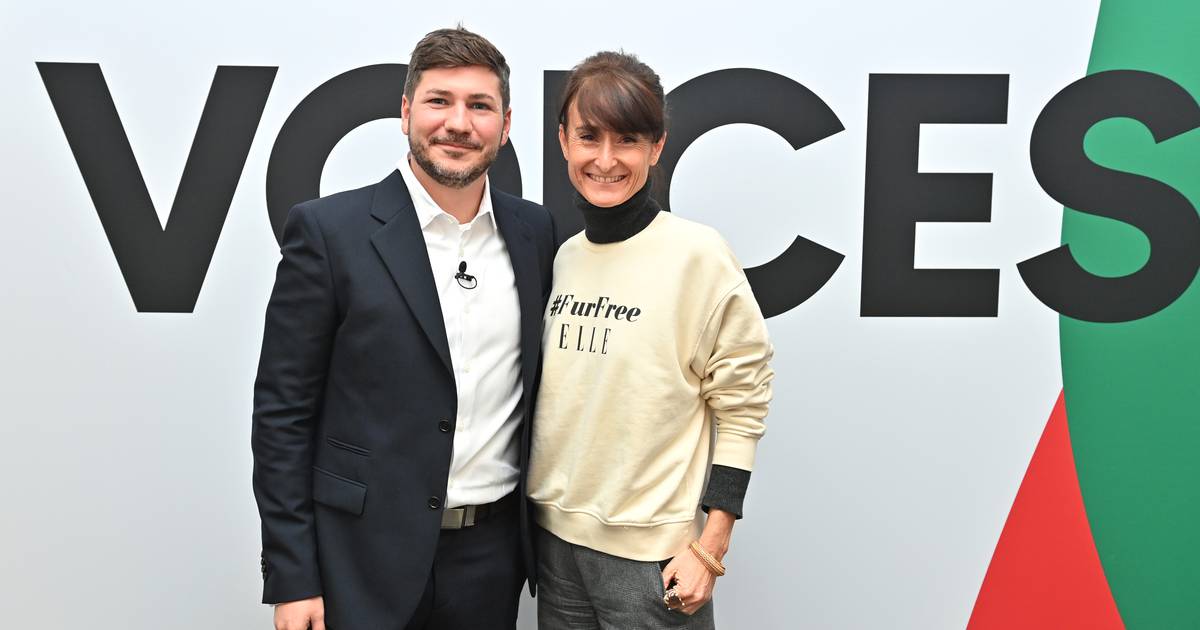 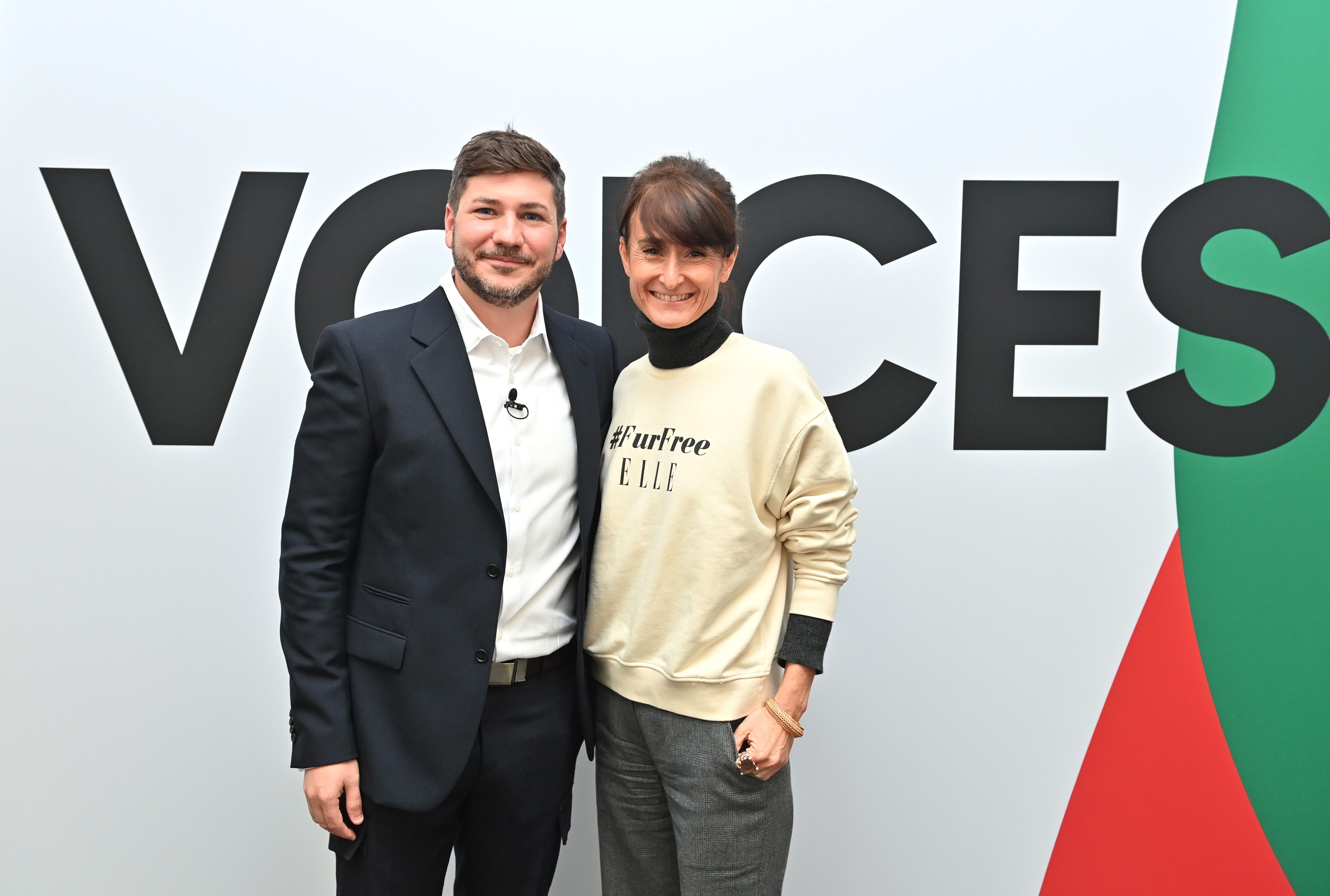 The fashion magazine will no longer promote fur in any of its 45 international editions, Elle senior vice president and editorial director Valéria Bessolo Llopiz announced Thursday at VOICES, The Business of Fashion’s annual gathering for big thinkers. The decision follows dialogue between Elle owner Lagardère Group, the Humane Society of the United States, Humane Society International and Creatives4Change.

“Today, we think animal fur is no longer in line with our values. It’s time to take a stance on the critical issues of protecting and caring for the environment,” she said on-stage in conversation with BoF’s Imran Amed and PJ Smith, director of fashion policy for the US and international chapters of The Humane Society.

By Jan. 1, 2023, none of the magazine’s 45 international editions will feature fur in their editorials or advertising content. So far, the policy has taken effect in 13 editions, with a further 20 due to eliminate content featuring fur by the start of 2022.

The move comes as fur-free policies are adopted by more and more fashion brands, retailers and publishers, following rising activism on animal cruelty and the environmental impact of rearing animals for their skins. Covid-19 outbreaks across mink farms in European countries like Denmark and the Netherlands have also cast the fur industry in an unflattering light, and resulted in tough crackdowns by national governments.

A number of high-profile brands, retailers and fashion weeks have banned the material in recent years, with luxury conglomerate Kering among the latest to take action. In September, the group’s chief executive announced that fur would no longer be used across any of its labels, saying fur had “no place in luxury.”

Fashion media has been slower to eliminate fur. Prior to Elle, American magazine InStyle was the only major fashion publication to have instituted a no-fur policy. The recently launched Vogue Scandinavia has been lauded by animal rights group PETA for releasing its first issue without featuring any fur in August.