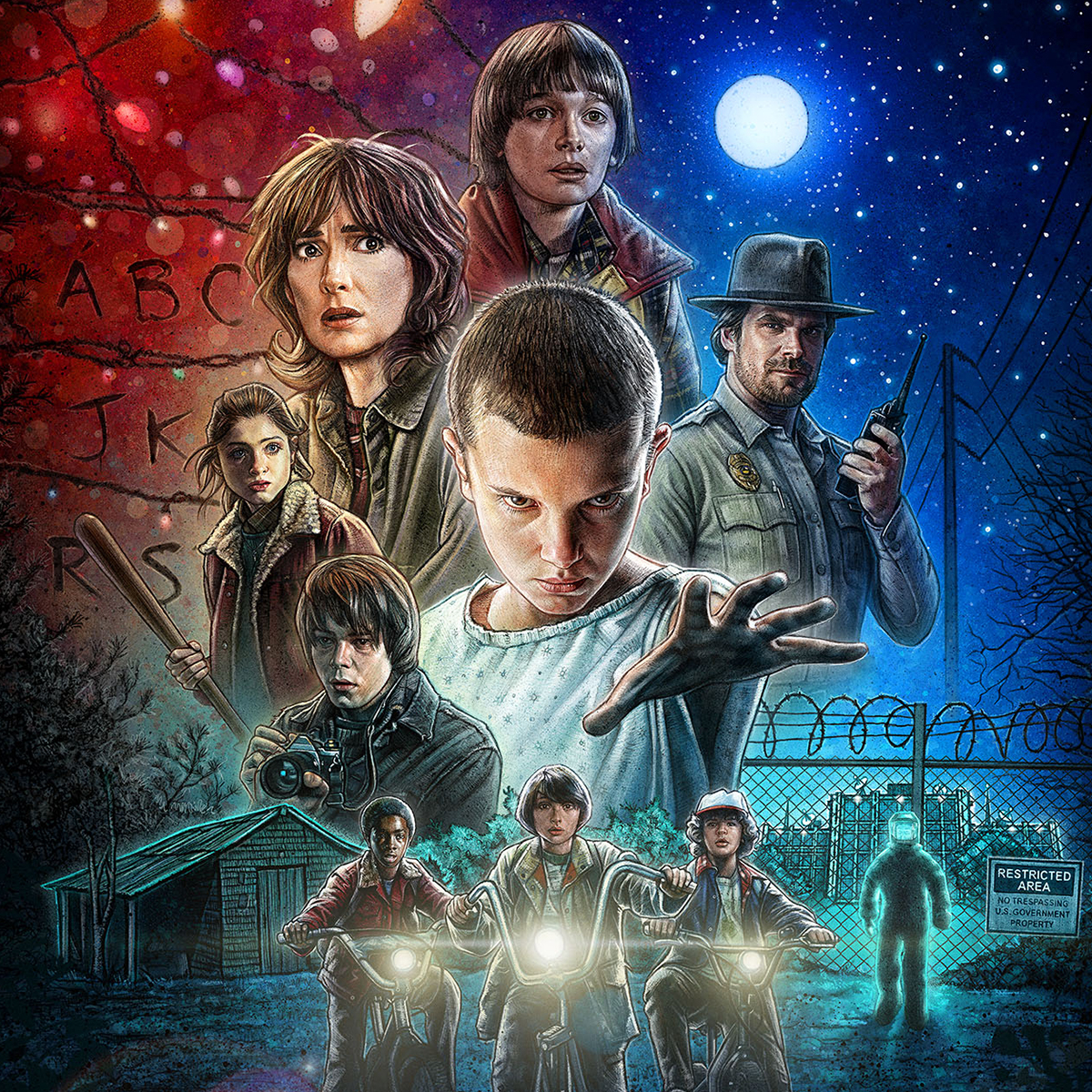 Grab your Eggo Waffles, because Stranger Things Day is just around the corner.

The Nov. 6 holiday commemorates the day Will Byers (Noah Schnapp) went missing in season one, sparking a series of fascinating supernatural adventures, a generation of Hollywood’s next child stars and the resurgence of Winona Ryder.

So it’s no wonder that the streamer is pulling out all of the stops to celebrate Eleven (Millie Bobby Brown) and company. The big day kicks off at midnight tonight and promises lots of teases for season four. For instance, at 7 a.m. PT, the social media accounts for Stranger Things will reveal specifics about a new location that will be featured in season four: The golden state of California.

Hawkins, Indiana, has been the home base for the past three seasons, but with the Byers moving out of town and Jim Hopper (David Harbour) imprisoned in Russia, we expected to leave the Hoosier State. Not to mention, a teaser from September 2019 noted, “we’re not in hawkins anymore.”