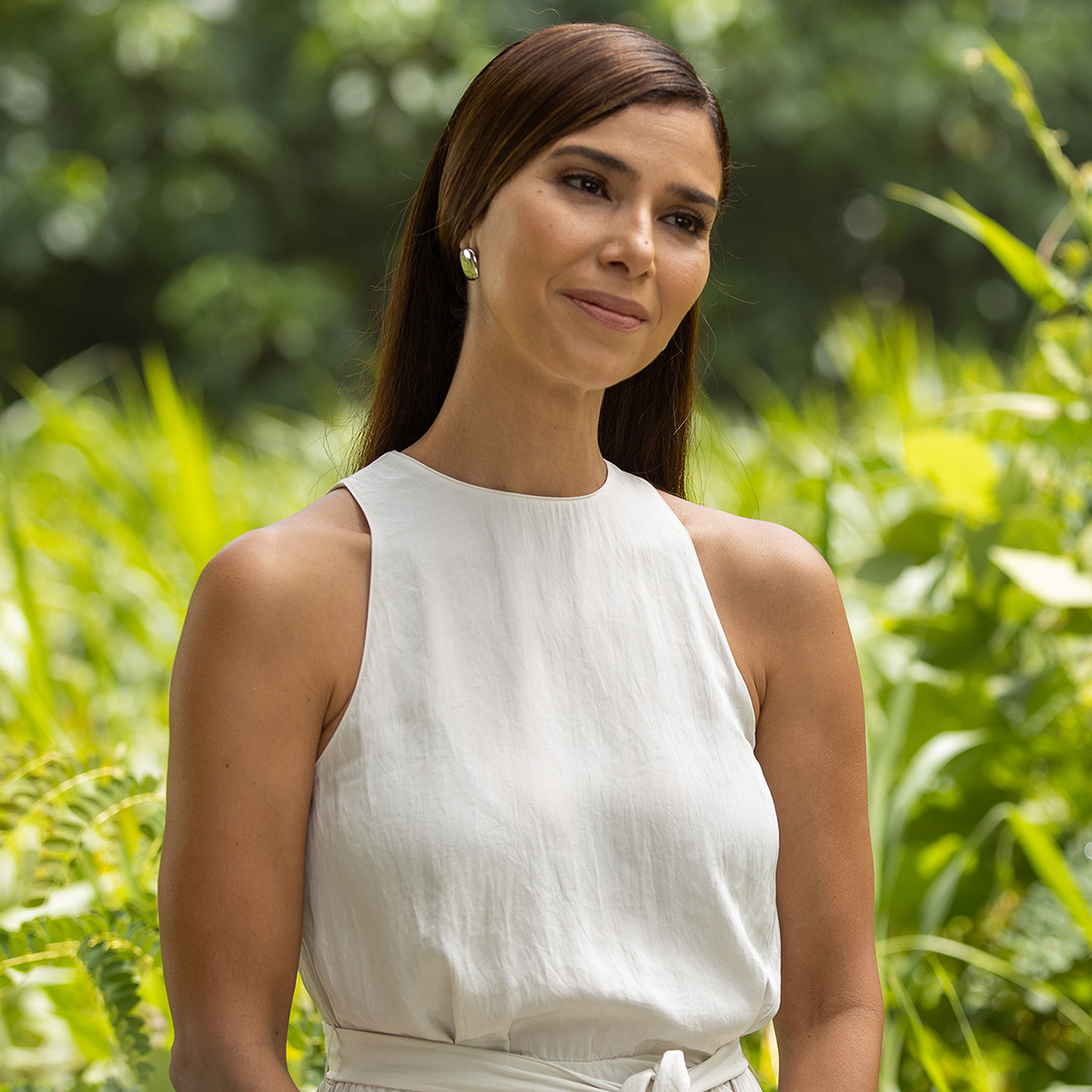 Don’t check out of Fantasy Island just yet.

On Thursday, Nov. 4, Fox confirmed that the reboot of the classic drama will get a second season. The new Fantasy Island, starring Roselyn Sánchez as Elena Roarke, a descendant of the original series’ star Mr. Roarke (Ricardo Montalbán), is set to have its second season debut in 2022.

Now, before you start your countdown, we’re happy to report that viewers can revisit the waterlocked locale thanks to an upcoming holiday episode.

For those who need a refresher, 2021’s Fantasy Island is a modern take on the famous drama, where guests dreams are fulfilled—which often causes unexpected results.

And it seems as though the two-hour holiday special is no exception, as the upcoming episode, titled “Welcome to the Snow Globe,” features a businesswoman (guest star Lindsey Kraft) with the fantasy of meeting Mr. Right over a perfect Christmas. Per the network, this guest’s fantasy will test Roarke in more ways than one.