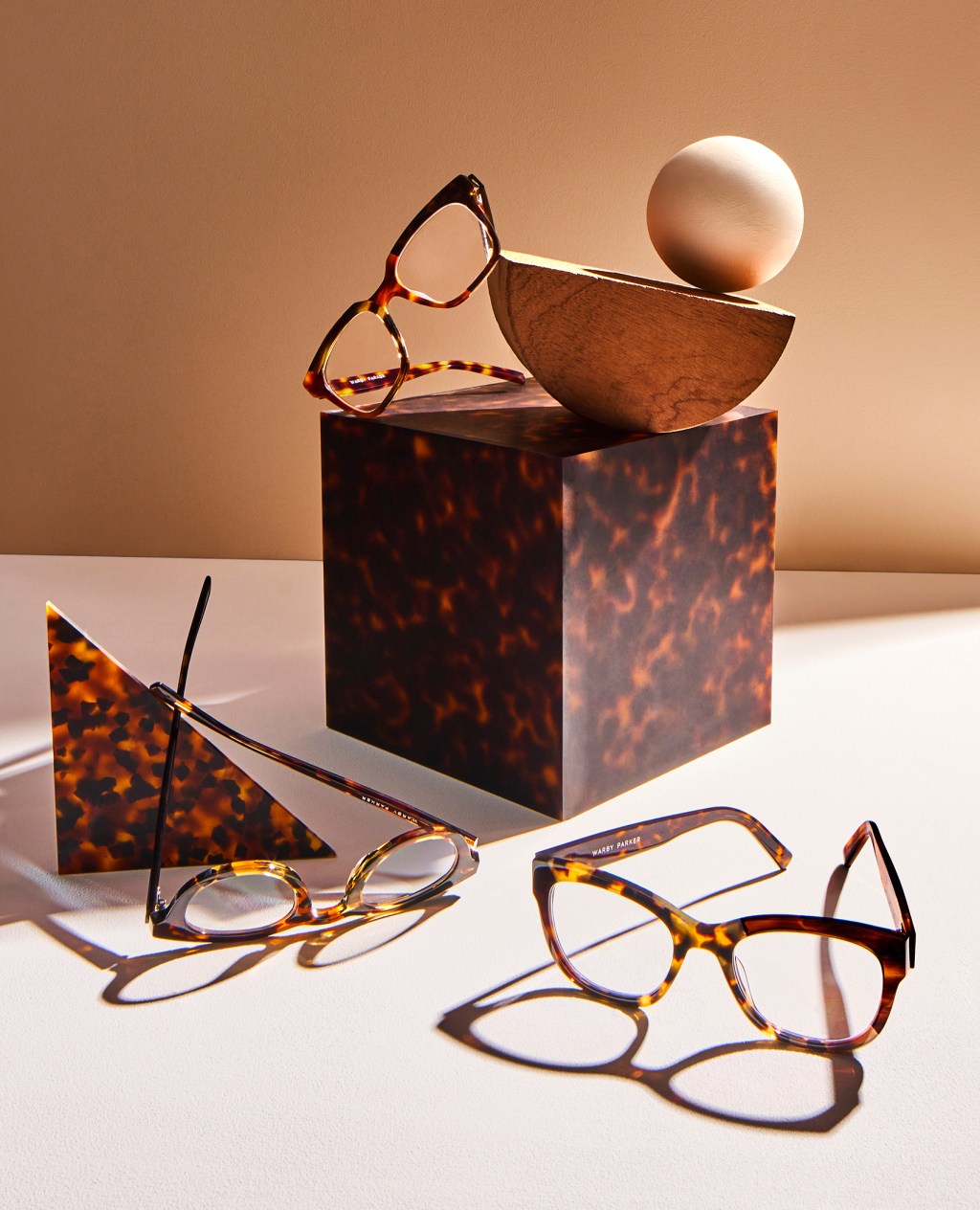 There is a new world to be won.

And fashion’s Class of 2021 — landing during a whirlwind year of IPOs — is ready to make its mark.

Despite the pandemic and all the chaos and uncertainty it has created — including now with the omicron variant — a generally buoyant stock market coaxed a wave of buzzy, next-gen names to Wall Street in what has been a year like no other.

Opportunity and optimism met in 2021 as more and more companies weighed the global health crisis against strong consumer spending, government stimulus and the rising tides of e-commerce and sustainability and decided it was simply time to jump in.

The pace of offerings was — like some many things during the pandemic — unprecedented.

So far this year the number of U.S. offerings are up 237 percent to 970, according to Stockanalysis.com. Already that has smashed the record showing last year, which saw 480 initial public offerings. (The prior high-water mark was 397 offerings at the tail end of the first dot-com boom in 2000).

But the fresh faces are not uniform. And while there are some common traits, the recent entrants each bring a little something different, from Poshmark’s January IPO to Allbirds’ and Lulu’s Fashion Lounge offerings this month. (Zegna plans to go public via a SPAC deal this month).

Here, a look at this year’s newcomers, how they stand out, how they march in lockstep and what they’re facing. 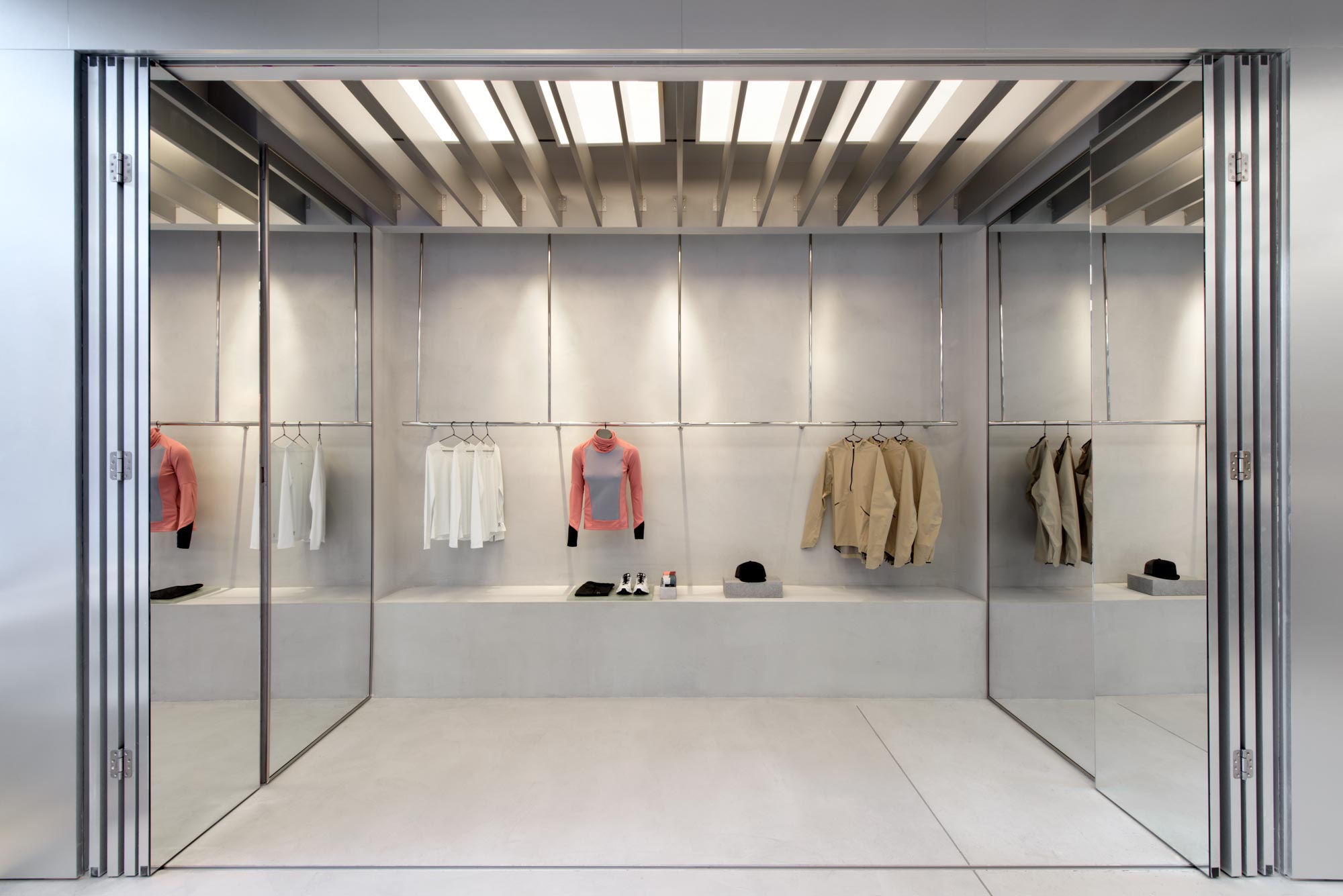 At the Head of the Class

The stocks to beat in the IPO rally are sneaker standout On Holding and Figs, the direct-to-consumer medical scrubs company.

The company plans to keep charging hard into a territory that has been dominated by giants, including Nike. “We will continue to make calculated, courageous moves when venturing into the unknown, whether that is with new territories, new products, new materials, new business models or new consumers,” On told investors.

Meanwhile, Figs has some built-in advantages as it is playing in a space that, according to its IPO registration statement, has been characterized by everything from “commoditized products” to “brand obscurity” to “antiquated distribution.”

But the brand sees opportunity in health care, which it describes as the “fastest growing job sector in the United States” with 22 percent growth. The company is winning with a purpose-driven, e-commerce approach with about 1.3 million customers, 60 percent of which were repeat customers. Figs stumbled some in 2020, with health professionals pushing back against an ad that showed a young woman in the scrubs with a “Medical Terminology for Dummies” book. But the company apologized for the “insensitive video” and noted, “Figs is a female-founded company whose only mission is to make you guys feel awesome. We dropped the ball and we are so sorry.” The episode does not seem to have hindered the company’s move onto Wall Street.

Big, Buzzy and Under the Radar

The promise of a strong stock market has brought some of the most talked-about names in retail and fashion forward — including Warby Parker, Rent the Runway and Allbirds.

While those are among the flagships of the digital revolution, they aren’t the only ones making the private-to-public transition.

Lower-profile companies like Lulu’s Fashion Lounge (which uses a quick test and reorder approach to drive digital business) and A.k.a. Brands (which is building a portfolio of digital natives) have also come to market with a little less buzz but very digital approaches to retail.

The next generation clearly has sustainability in its DNA, but it’s a still-developing part of the corporate lexicon and companies as they officially go to an IPO are still figuring out just how to talk about their methods and goals.

Allbirds, for instance, started off in its first registration filing with a “Sustainable Public Equity Offering Framework” and a very strong statement: “Our motto — ‘better things in a better way’ — applies not only to our products, but to everything we do. We hope to apply that same ethos to how we approach our initial public offering and being a sustainable public company.”

But the wording evolved in subsequent filings and a disclaimer was added that noted: “The Sustainability Principles and Objectives Framework, or the SPO Framework, is a new and untested framework, which was not developed solely by disinterested third parties, but rather was developed with input from Allbirds and other partners. There is no basis for investors to, or track record by which investors can, assess the impact of the SPO Framework on our operations, financial condition and the market price of our Class A common stock.”

The next generation comes with its own approach to executive power.

Many newcomers didn’t give up much control as they brought in public investors, using dual-class stock systems to make sure voting rights are closely held. Warby Parker’s co-chief executive officers Neil Blumenthal and Dave Gilboa retain a combined 48 percent of the stock voting power while Rent the Runway CEO Jennifer Hyman held on to 40.1 percent of the voting rights at the company.

And while there is usually only one chief in the hierarchical world of Wall Street, many of the companies that stepped into the spotlight this year have duos sharing the title of CEO (including Figs, On Holding, Warby Parker and Allbirds).

Fashion’s Wall Street newbies are by in large using the same pitch to investors.

They’re sustainable, purpose-driven enterprises targeting Millennials and Gen Zers. They are high on digital intelligence, committed to diversity and obsessed with their direct-to-consumer mission.

Warby Parker freely throws some shade in paperwork for its direct listing (which like an IPO brought the company’s stock to the public market), noting, “The eye care industry has largely been slow to innovate, despite strong and defensible fundamentals. The process of buying eyewear has lacked an engaging customer experience.”

Hyman, co-founder, CEO and chair of Rent the Runway Inc., drew a clear line between past and present in her letter to shareholders. “Prior to Rent the Runway, wearing beautiful designer fashion wasn’t a realistic option for most people,” she said. “We have democratized high-end fashion for women everywhere, offering them access to that power — the ‘Cinderella moment.’”

Still, for every spin on what it means to be a modern retailer, there’s a different approach.

Some of the big names — including Warby Parker and Allbirds — are building from a digital base, yes, but are pushing hard with brick-and-mortar a key aspect of growth. Others, such as Lulu’s Fashion Lounge, are focusing more on digital, while ThredUp and Poshmark are taking on resale and Rent the Runway is still pioneering rental.

Purpose-driven business models are everywhere, but they can all mean something a little different and what approach will ultimately work best for companies, customers and investors is still to be determined.

Before, it was largely the venture capital crowd betting on just who was going to win the future. But the wave of IPOs now has the broader stock market weighing in and laying the conditions where — at least theoretically — it is the strongest that will thrive.

In Fashion: Strategy vs. Execution at Macy’s, Farfetch and Beyond