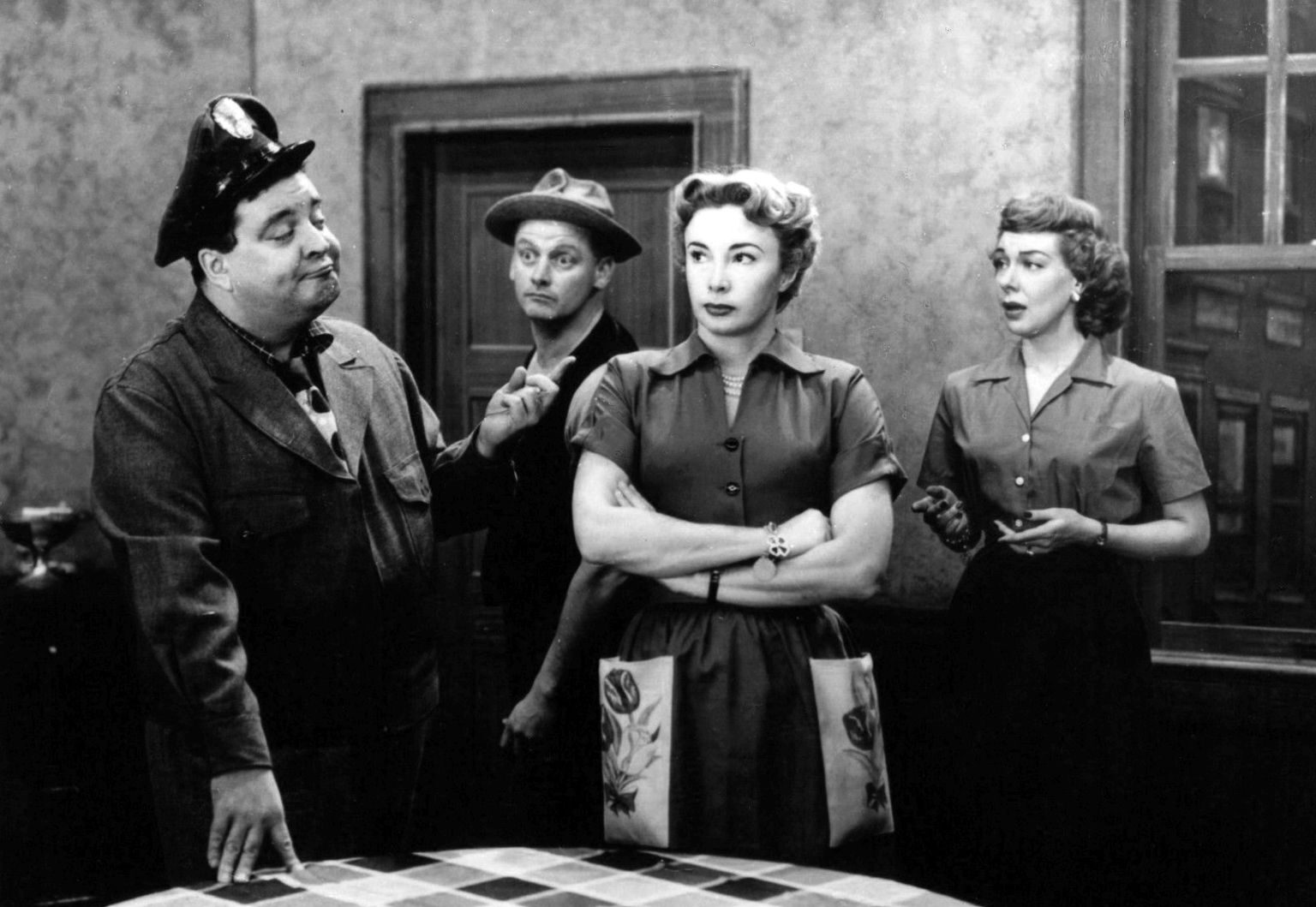 One of the most influential shows in TV history is getting a woman-driven reboot. A new take on “The Honeymooners” is in development at CBS, Deadline reports. From writer Lindsey Shockley and director Kelly Park, the reboot follows “new wife Ruth and her husband Alex who are determined to have a marriage where they are true equals in every way. But what happens when a marriage has two heads of the household? Are they co-heads? Or no head at all?”

The original “Honeymooners,” which ran on CBS for one season from 1955-1956, revolved around the blustery Ralph Kramden, who very much saw himself as the head of the household. His wife, Alice (Audrey Meadow), played along while rolling her eyes behind his back.

Based on a recurring sketch from Gleason’s variety show, “The Honeymooners” “was one of the first U.S. TV shows to feature working-class married couples in a non-idyllic environment,” the source notes.

Shockley and Park will both executive produce the reboot, which hails from Two Shakes Entertainment and CBS Studios.

“Mixed-ish,” “Black-ish,” and “Trophy Wife” are among Shockley’s writing and producing credits. As a producer and eventual EP on “Black-ish,” she received three Emmy nominations for Outstanding Comedy Series as well as a PGA Award nod.

Park directed the pilot for Netflix’s “Country Comfort.” Her other credits include “Grace and Frankie,” “Call Me Kat,” the “Punky Brewster” and “Mad About You” reboots, and the upcoming “How I Met Your Father.” The latter premieres January 18 on Hulu.