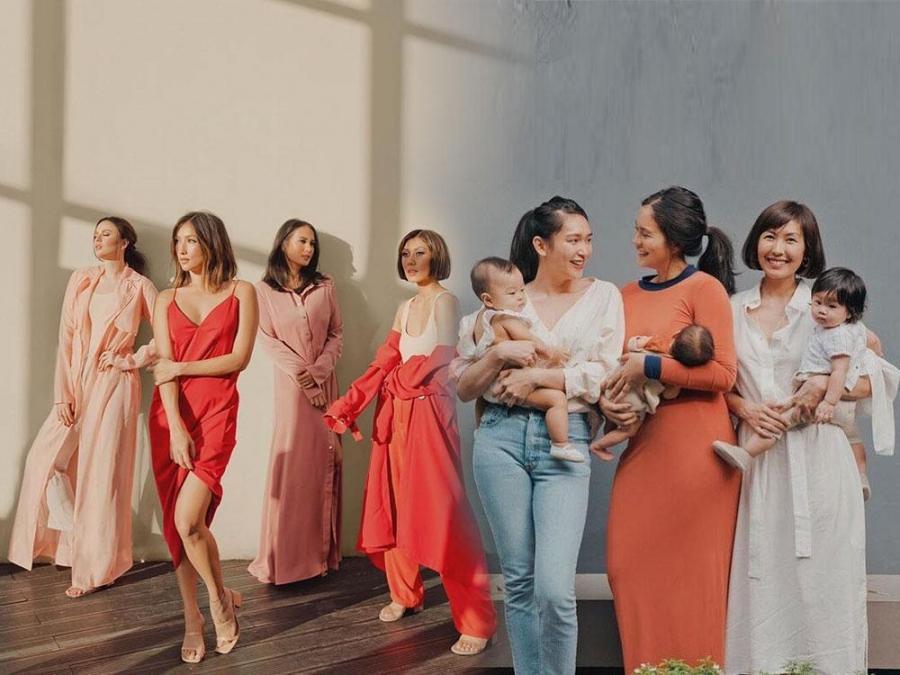 Before “friendship goals” is a thing, the squad of celebrity socialites Solenn Heussaff, Anne Curtis, Georgina Wilson, Isabelle Daza, Liz Uy, and Bea Soriano has been dubbed as the ‘It Girls’ because of their class and fashion choices.

Many have been following the friendship of these girls since the late 2000s. In fact, television channel E! Asia had produced a reality show based on the girls’ friendship titled ‘!t Girls.’

Before, the sextet frequented Manila’s hottest nightclubs. Now, the group can be seen in parks with their babies, whom the public dubbed as the ‘It Babies.‘

As Isabelle perfectly put it on Instagram, “From dancing on tables in bars at 3am to park play dates with babies.”

Take a look at the evolution of the friendship of Solenn, Anne, Georgina, Isabelle, Liz, and Bea through these photos.