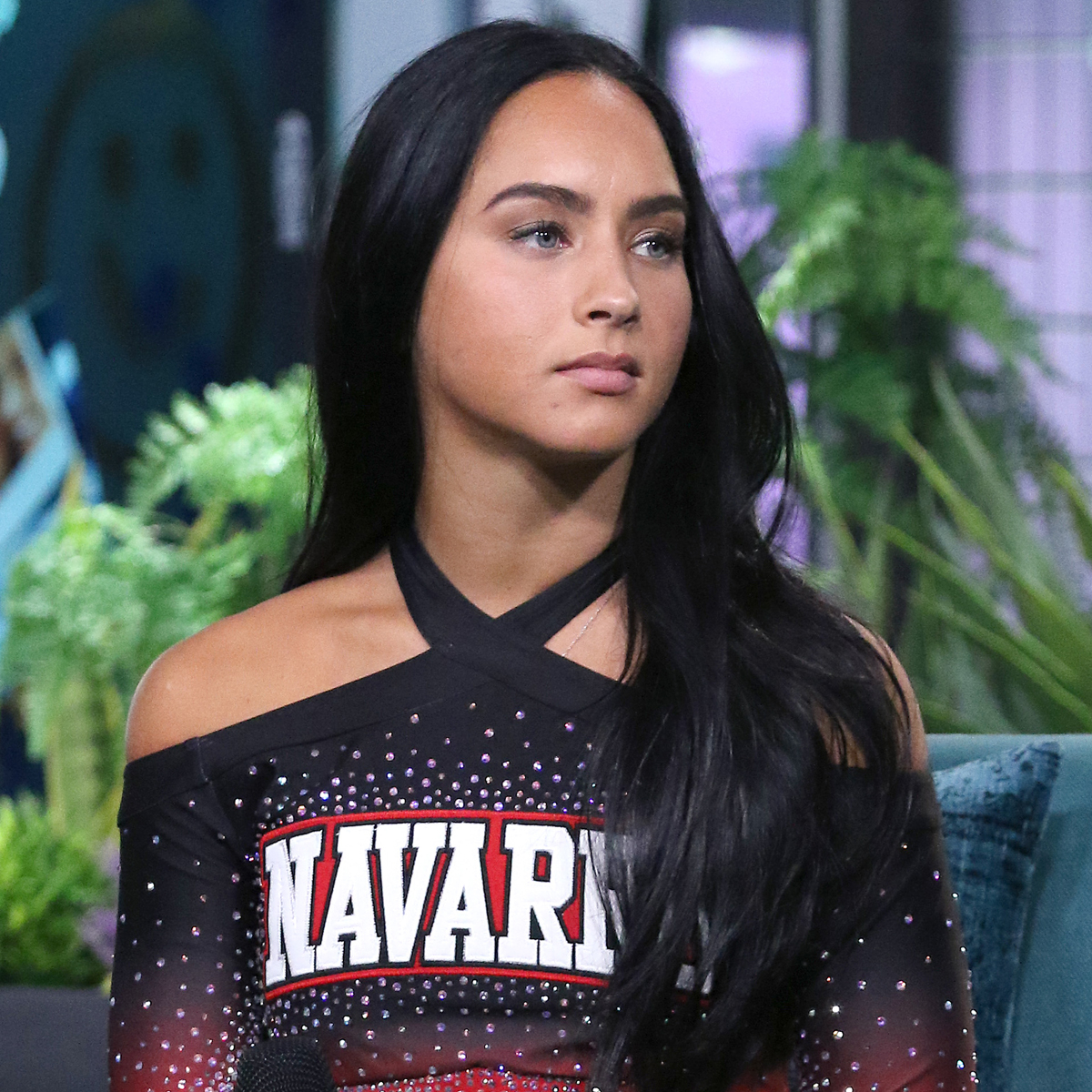 “I feel like people expect me to be like—well, you should hate him and you should never speak to him again,” Butler continued. “But the thing is, I can’t. Like, I cannot and I won’t. I can’t turn my back on him. Because he was there for me when I when I needed it.”

Though many months have passed since Butler filmed her confessional, she told E! News, “I still stand very firm on what I said.”

“Do I condone any of the allegations?” she explained. “Absolutely not. But at the end of the day, I knew that Jerry that you guys all knew from season one… If I was having a bad day, he was there lifting me up; when I was going through something, he was making me smile.”

Butler acknowledged that people might be upset with her response but hopes they can “understand” that she didn’t see that side of him.