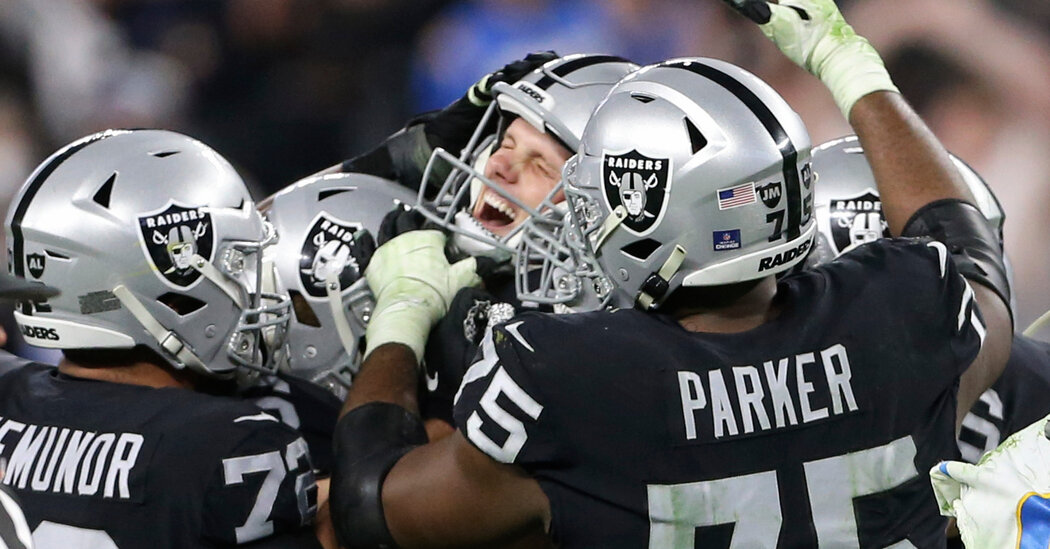 In the A.F.C. … hey, look! The Raiders made the playoffs for just the second time in 19 years. They even have a puncher’s chance against the Bengals (Saturday, 4:30 p.m. Eastern, NBC).

After another strong season, the Bills face the Patriots, who are back in their accustomed playoff berth after uncharacteristically missing out last season (Saturday, 8:15 p.m., CBS).

It could be Ben Roethlisberger’s last game as he leads the 12-point underdog Steelers to Kansas City (Sunday, 8:15 p.m., NBC).