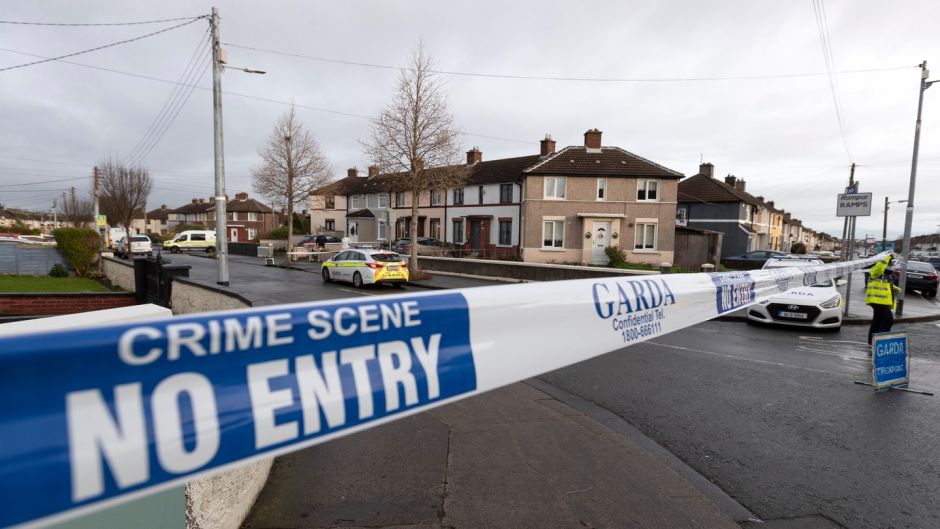 Gardaí investigating the murder of Dubliner Michael Tormey at his home in the early hours of Sunday morning have ruled out any link between the killing and a social gathering he was at in the hours before his murder.

Supt Tony Twomey, who is leading the murder investigation from Ballyfermot Garda station, said he wanted to assured the local community that the murder of the 49-year-old married father would be solved, though a motive for the killing was still not clear.

Supt Twomey said Mr Tormey was “fatally wounded in a callous attack” at his home on Thomond Road “while his wife and child were asleep in the house” just after 4.50am on Sunday.

“I’m aware of the concerns in the Ballyfermot community and I want to reassure that the necessary policing response, through investigation and pro-active policing, will be provided to allay those concerns,” he said.

“We’re satisfied that Mr Tormey had no links to criminality that we are aware of,” he said.

Mr Tormey, who had worked as a salesman and doorman in the security sector, appears to have been a quiet man who was well liked in the local area. He had been at a social gathering with members of his family and other people on Saturday night into Sunday morning. There were reports suggesting a dispute had taken place at that event or around the time of the event and that it was linked to his murder later on Sunday morning.

However, Supt Twomey said the Garda investigation had ruled out any suggestion such a dispute or row had taken place. He added investigating gardaí did not believe the murder of Mr Tormey was linked to his activities while out socialising.

“We are aware he was at an event earlier but we’re satisfied at this stage there was no connection to that event. We are still trying to establish a motive,” Supt Twomey said.

Mr Tormey and his wife returned home from the social gathering at about 3.30am on Sunday, with the shooting taking place at 5.53am on the doorstep of the family home. It is unclear if the killer was laying in wait and called Mr Tormey to the hall door. The shooting was not heard by many local residents, which is unusual, and gardaí have not ruled out the possibility a silencer was used.

Supt Twomey said people in the local community had been very helpful in the early stages of the inquiry and he wanted to assure them that investigating gardaí would establish how and why Mr Tormey was killed, though that was not yet clear.

“We are in the early stages of the investigations, it’s not yet 48 hours, and we have a full investigation team assigned to this. We are happy we will establish a motive in the fullness of time,” he said, adding approximately 20 Garda members were working on the case.

“We are making progress but there’s lots more information out there and that’s why I’m appealing to the public to come forward if they have any information.”

The murder was the first gun killing of 2022 in the Republic and after a period during which gun crime plummeted during the pandemic. There were four gun killings in the Republic last year, just one of which was attributed to organised crime.

Mr Tormey was pronounced dead at the scene when gardaí and paramedics arrived at about 5am. The area was immediately sealed off as a crime scene and a murder investigation began.