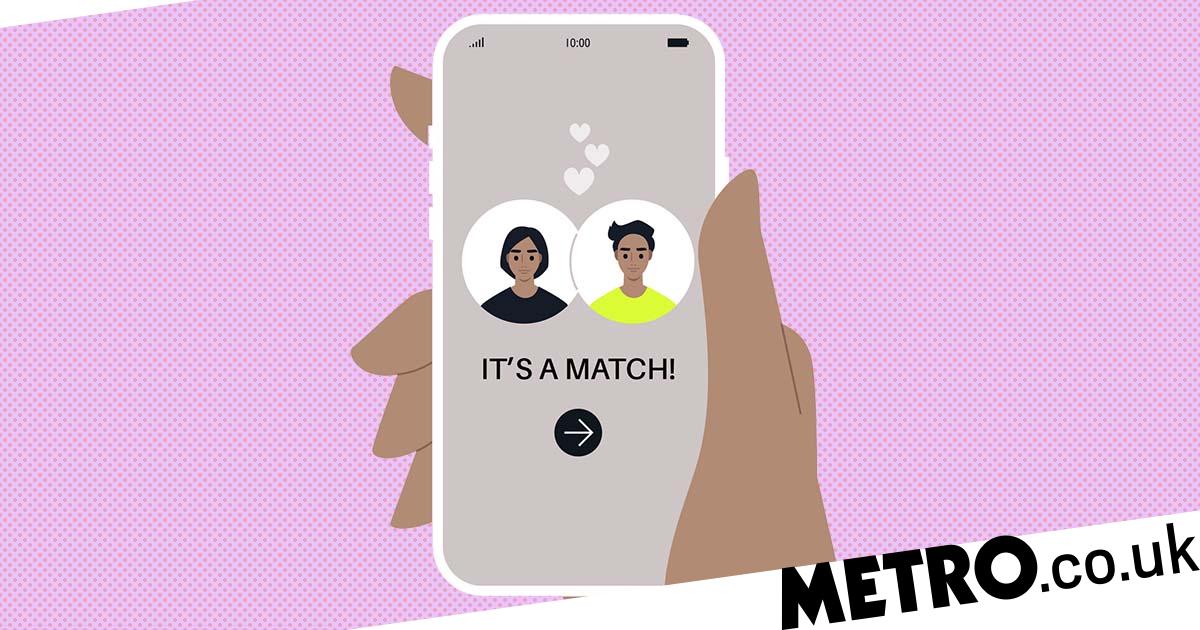 Whatever you’re looking for, the first Sunday in the month is prime dating app time, with plenty of apps like Hinge citing it as the busiest time in the year.

Hungover and bored before the inevitable return to work, it makes sense that the act of scrolling through profiles surges at this time when there’s not much else to do.

That, and, the obvious marker of time that might make you ponder: ‘Should I get back out there?’

So today, January 2, the apps will be in heavy use. Although, dating app Inner Circle predict next Sunday, January 9 will be the most popular time to get swiping as new people download and join new apps.

That leaves plenty of time to give your profile a revamp.

David Vermeulen, CEO and founder of Inner Circle, says: ‘We expect singles to keep their heads down with their families in the New Year and so we’ll see the surge in new members and activity happen on the second Sunday of January instead of the first.

‘We’re expecting a 50% increase in people joining the app compared to the average day.

‘The most activity usually occurs between 8pm-10pm with activity spiking around 9pm.

‘While Dating Sunday is the busiest day, we do notice that activity is generally higher during the first two weeks of January, making the whole month a great time to start dating.’

He believes the number of messages sent and numbers exchanged will be at a high.

To give yourself the best shot at getting matches, David shares his top tips for preparing your profile.

Tell us what you love, not what you hate.

David says: ‘People who focus on what they don’t want in their profile get half as many matches as those who focus on the positives.

‘Set your new year off on a positive foot, and communicate what you’re looking for.’

Show you’re open minded about the kinds of dates you’ll go on.

‘The pandemic has encouraged much simpler dating in recent times, such as walks in the park, picnics and other outdoor activities,’ David notes.

‘In 2021, there was a rise in people wanting to find dates interested in social causes, eco-friendly activities and plant-based eating.

‘This year, why not sidestep the average date and try a combination of both dating and giving back to society, contributing more positively to our world – whether it’s litter picking, planting trees or volunteering for charity.’

Not being transparent never ends well – for all involved.

So, you may as well make what you want clear so that you match with likeminded people.

David says: ‘Be honest about what you want from the get-go. We’ve seen a huge rise in conversations about consent in recent years, accelerated by #MeToo and Covid’s effects on physical boundaries.

‘There is also an increasing openness about expectations, as people of all gender identities, sexualities and preferences become more confident that they can express themselves.

‘In 2022, people aren’t going to be afraid to be who they want to be, say what they want, and what they don’t. Neither should you.’

Be active on a Sunday

‘Although Dating Sunday is the busiest time for dating apps, Sundays are also the most active day throughout the year,’ David says.

Make the most of the surge in activity and log on between 8pm and 10pm to up your chances of getting a date.

While politics is often an out-of-bounds topics in the early dating stages, it’s good to know where you’re happy to agree to disagree (and where you aren’t).

‘In a world of vaccinations, lockdown decisions, and global politics dividing the nation and hardening peoples’ acceptance of alternate views, this has had a huge effect on dating,’ David explains.

‘We have seen that someone’s political leanings are creeping higher and higher up dating deal-breaker lists. As these views are important values to know about in a potential partner, be honest about what you think.’


MORE : Why being friends before dating doesn’t always work


MORE : From bot love to ‘comvaxability’ – these are set to be the big dating trends of 2022


MORE : ‘Fast-forwarding’ is set to be the biggest dating trend of 2022 – according to Bumble

Rush Hour Crush – love (well, lust) is all around us